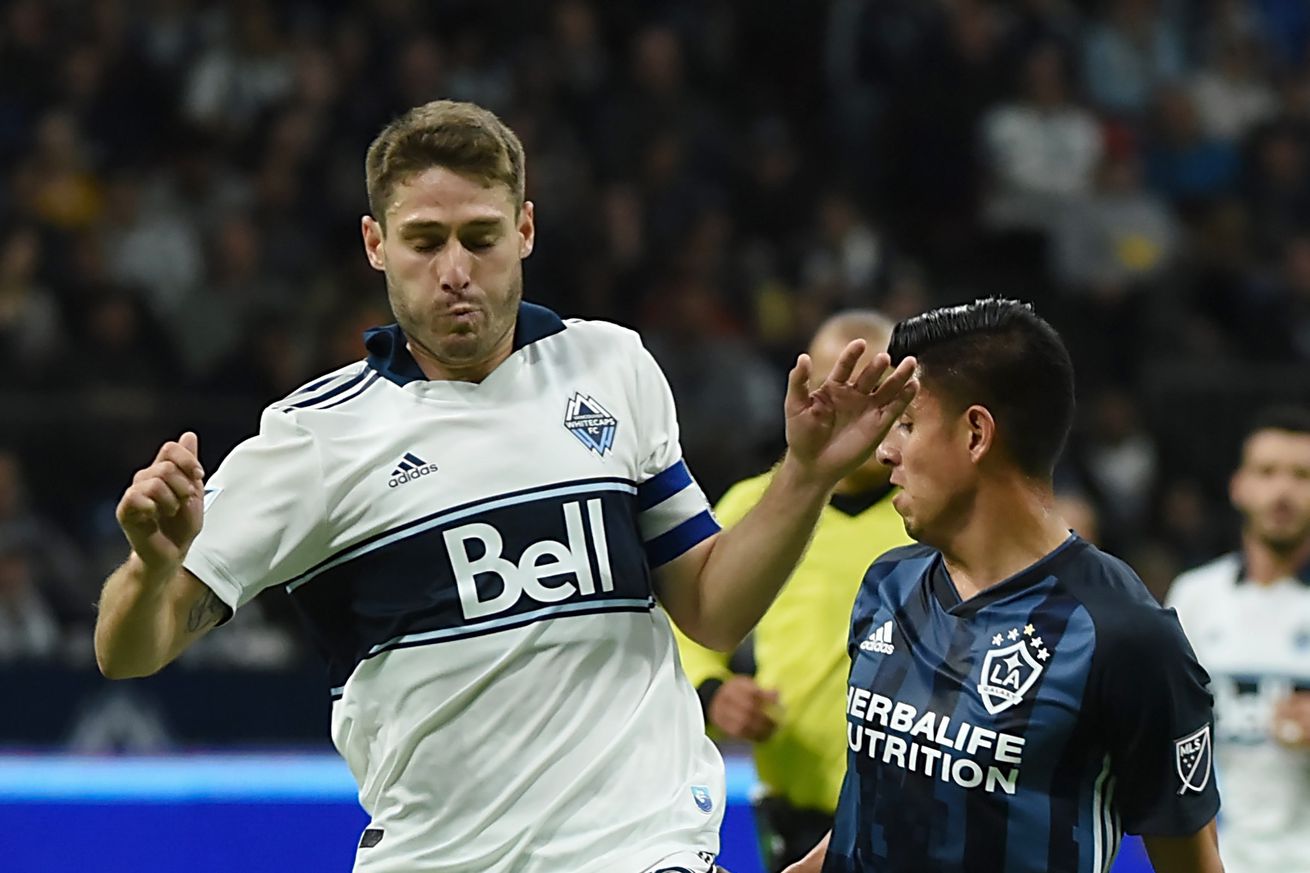 This week, we were gladly asked to exchange questions with Andrew Bahl from Eighty Six Forever, our sister blog covering the Vancouver Whitecaps. Head on over there to get my responses to their questions.

As someone who picked Vancouver to make the playoffs in the beginning of the season, I have to ask: How are they winless after 5 games? What’s caused this bad start?

The short answer is some combination of disorganized defense (Houston and Minnesota matches), poor finishing (Seattle and LA) and bad luck (RSL).

The long answer boils down to the fact that this is more or less an entirely new team. There are really three starters who are in the same roles this season that they were in 2018. Especially on defense, this lack of familiarity has been noticeable. The struggles of Fredy Montero, a former Cap who returned this offseason, to integrate into a different tactical style hasn’t helped either. But this team has the feel of one that could pick up steam as it gets a feel for each other and Marc dos Santos’ style, which is much more attacking than what Carl Robinson liked to do.

Also worth noting that a lot of the defensive issues early stemmed from the fact that they were essentially playing without a natural left back, instead relying on a centerback (Derek Cornelius), right back (Scott Sutter) and left winger (PC Giro) to cover. The Caps have since signed on loan Ali Adnan, an Iraq international LB, who has become one of their best players and is one of the best at his position in the league. That can only help going forward.

Who is the real danger man for Vancouver? Who are the Fire going to need to stop if they want to win?

Part of the problem for Vancouver stems from the fact that they haven’t really found someone to replace the instant offensive threat that Alphonso Davies offered. Like I said earlier, Montero has been sluggish, as has Yordy Reyna. Lass Bangoura is dangerous on the right wing when fit but has also had a hard time playing that way for the majority of the match.

The most dangerous player on the team, however, is undoubtedly Hwang In-Beom. The Korean international wowed at the Asian Cup and he’s shown why early this season. MDS is trying to give him more creative autonomy by deploying him as a LW and he was quite threatening in linking up with Ali Adnan last Friday against LA Galaxy. No one else on the Caps can duplicate his passing ability and with better finishing, his long balls really should’ve helped Vancouver pick up at least a few more points. I know the coaching staff is really looking to free Hwang up to work his magic, so Chicago will need to plan for Vancouver to really play through the left flank.

How is the fanbase taking this start to the season? Are there calls for firings? Is everyone freaking out?

Vancouver fans are in a perpetual state of freaking out so the start to the season has been met with consternation, to say the least. I think pretty much every fan, however, trusts that MDS was the right managerial hire and I think a majority get that this squad will need time to gel.

There is undoubtedly a very vocal portion of the fanbase who believes that we need new front office management or that the current leadership is much too hesitant to spend on the type of player that is necessary to help Vancouver win trophies (especially after the Alphonso Davies windfall). I think there are definitely fair critiques of management, although I also think the player scouting and recruitment this offseason was much better than what it was under Carl Robinson. MDS really has an idea of the kind of players he wants for his system and the club seemed to be able to hit its main transfer targets. Thus, I don’t think there is any real chance of staff losing their job. This was always going to be a rebuilding year and, like I said, I think most fans get that. If the team doesn’t at least look more competitive in the second half of the season, I think you will continue to see (founded) complaints from fans. But most are willing to be patient for the time being.