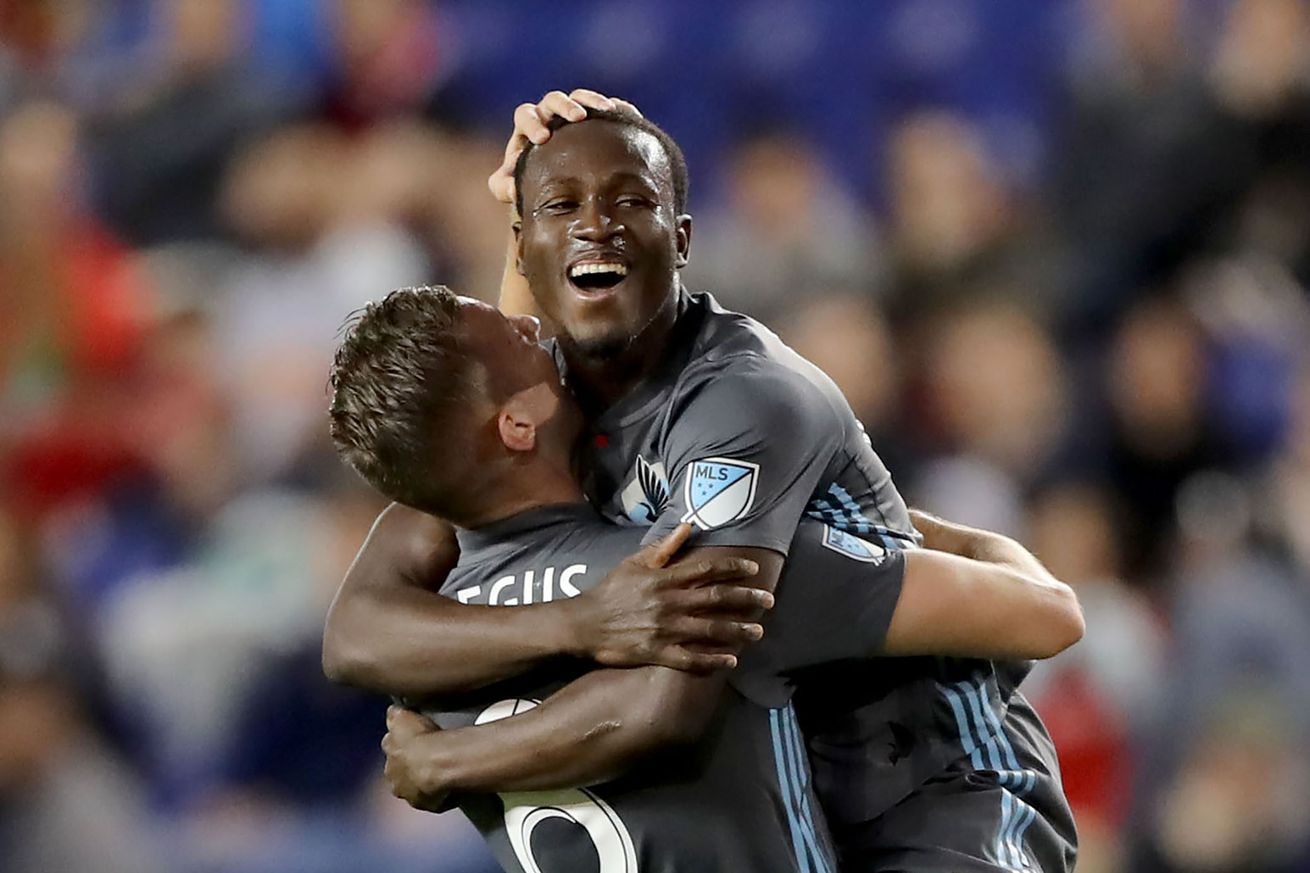 We were pleased to exchange questions with Jacob Schneider of E Pluribus Loonum, SB Nation’s Minnesota United blog ahead of our meeting on Saturday.

You can check out our answers to their questions here.

1) It seems like the Fire got Francisco Calvo for a song, and rumors are that he’s a headcase in the locker room and generally, the team seems to be glad to be rid of him. What’s the real story, and did the Fire FO get scammed?

From a team PR perspective, I’ll keep the comments on Calvo brief. Francisco Calvo is an extremely talented player but we never had the ability to exploit his full potential. Calvo is very talented and has the versatility to play CB and LB; you got a really great player.

Calvo and Heath had a few heated moments over his two years here. At one point, Calvo lashed out at a media outlet after one match and I think that was kind of a tipping point in the saga with him and MNUFC. He committed dumb fouls and got heated in unnecessary moments; after July of 2018 he didn’t look like a captain.

Post World Cup, Calvo just seemed selfish and careless. Like I said, you got an extremely talented player for pennies on the dollar. There were bids of around 2 million for Calvo over the past year – you got him for under 500k.

I don’t think your FO got scammed – I think they made a brilliant game changing move but with risk comes reward. You secured a loose cannon who could fire off, but could also save you.

2) You have had a decent run recently, holding LA scoreless, beating DC United, and drawing at Seattle. What do you attribute to your run of form as of late?

Honestly I think it’s team composure – Heath mentioned he didn’t want any negativity in his starting XI or in the 18 over the past three weeks and that was really when Calvo was removed. Romain Métanire has been one of the best fullbacks in the league so far this season; he’s been on multiple MLS teams of the week and has been a backbone for us.

The core of our midfield, Ozzie Alonso, has been leading on and off the pitch while providing someone we can rely on to play both defense and help orchestrate the attack. I also think having the home field advantage has played a key role; we’re undefeated at home so far this season. DP Angelo Rodriguez has finally found his shooting boots and his hold-up play has helped set up our wingers and Darwin Quintero for success in the box.

Ike Opara’s outstanding centerback work has played a key role in having less defensive mistakes, while Eric Miller has been standing on his head filling Calvo’s role over the past few games as well.

I would really say that our success is due to the fact that we are finally playing like a team with chemistry, we’re healthy having a near complete roster and Allianz Field is a fortress.

The fire have to score early. MNUFC gets flustered extremely easily if they can’t find their composure and play their game early on. If Gaitán and Nikolic can combine to force some early pressure and get shots off they could be in for a treat against the Loons.

If the Fire defense can find a way to control Darwin Quintero they will shut down the Loons attack as well; it’s all about maintaining control and composure.

This kind of goes both ways, for winning and losing, If you shut down DQ you slow the attack. If you frustrate the defense early, you could set them in a mood for the game. The first twenty minutes will be crucial for both sides.