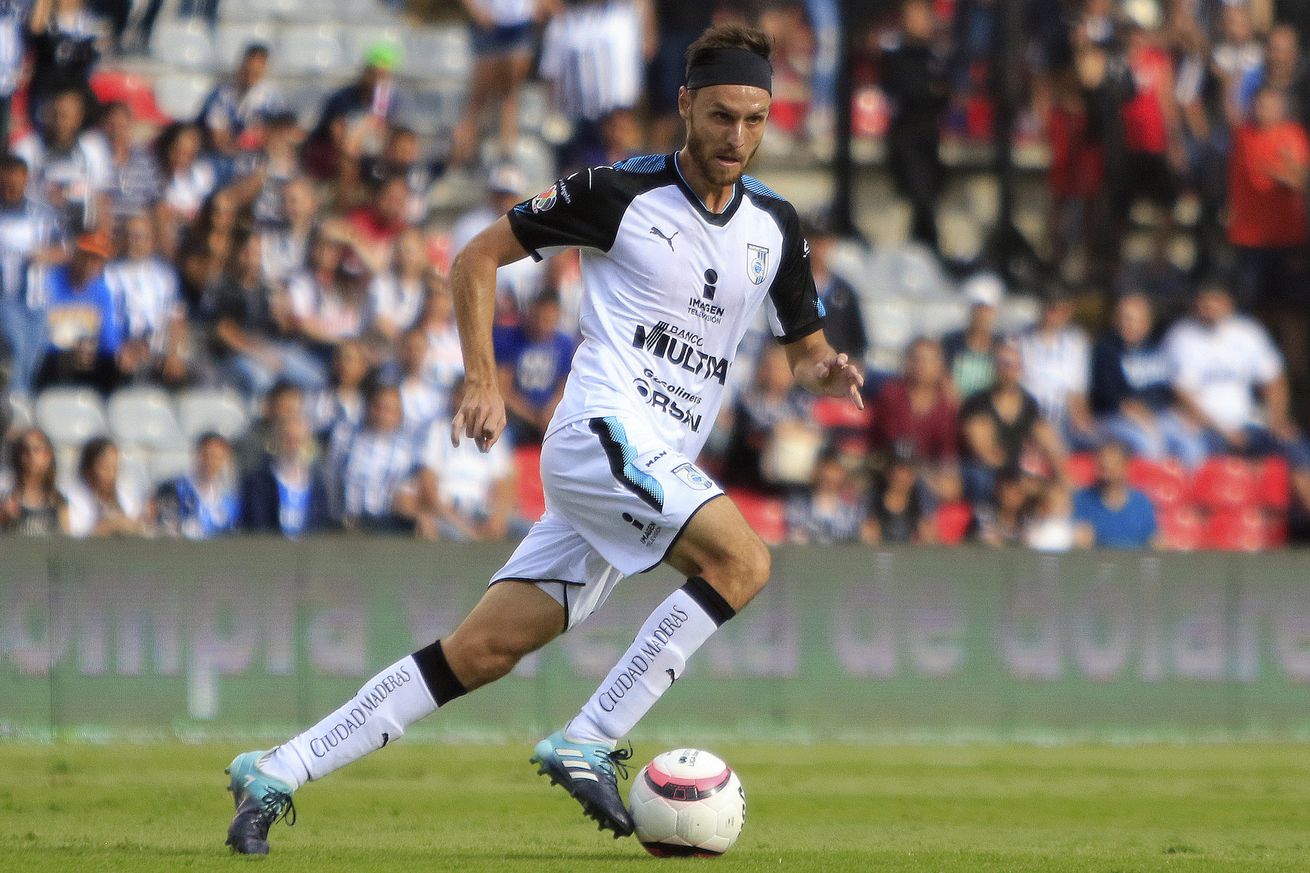 The more I think about the last few weeks of the 2019 Chicago Fire season, the stranger it seems to get. In the span of 10 days, the Men In Red lost to the best team in the Eastern Conference, lost to a Liga MX team, signed a 34 year old former Liga MX player, and saw the promising debut of a player from the academy system that we hope works out.

Of course, that year, the club squeezed into the play in round of the MLS playoffs and lost to the Houston Dynamo on Halloween night. That team was much more successful then this one will be. However, the parallels are kind of uncanny.

The signing of Jonathan Bornstein reminds me a lot of the signing of Guillermo Franco. An emergency signing of a player with name recognition to hopefully fill a void in an area that desperately needs some help. This season, as we all know, the problems on the pitch stem from a poor defense that was never stable enough to play coherently well, as well as the players just not being good enough, The Bornstein acquisition is hopefully a band-aid for the nest season and a third, but I wouldn’t be shocked if it doesn’t workout, just like in 2012.

That season, the Fire really weren’t scoring much. Dominic Oduro and Chris Rolfe did okay, but that team was so successful in large part because of it’s defense. The centre-back pairing of rookie Austin Berry and German legend Arne Freidrich was one of the best in the league; while Dan Gargan and Gonzalo Segares would hold down the flanks rather well. Franco was brought in to give the attack a little juice at the end of the season, but he ended up making just 3 appearances without scoring once.

To make things even more odd, you have, in both years, breakout performances from Fire academy prospects in what amounts to friendlies against big Mexican clubs. Andre Reynolds on Tuesday, and Victor Pineda back in 2012.

Things didn’t workout so well for Pineda. After that great performance against Santos, he never really getting a shot in MLS. It took him two more years to make his league debut against the Red Bulls, and he only made 4 total appearances for the club. Since then, he’s bounced around the lower divisions of American soccer. He was with Indy Eleven for a while and now finds himself with Orange County SC out in California.

The hope is that Reynolds is different. That it won’t take him two more years to get back on the pitch and he can have an immediate positive impact and help the team. He comes in at a position of need in left back, and I think they see a lot of upside in him verses Pineda. It only took him half a season to make his debut, where it took Pineda two years to play. And he looked good enough to play this weekend, where Pineda had to sit behind Álvaro Fernández and Sebastian Grazzini, and then was passed in the depth chart by Harry Shipp. There’s hope for Reynolds and I think he has a better chance of succeeding.

Let’s hope this time things go better for the Fire going forward than they did 7 years ago.