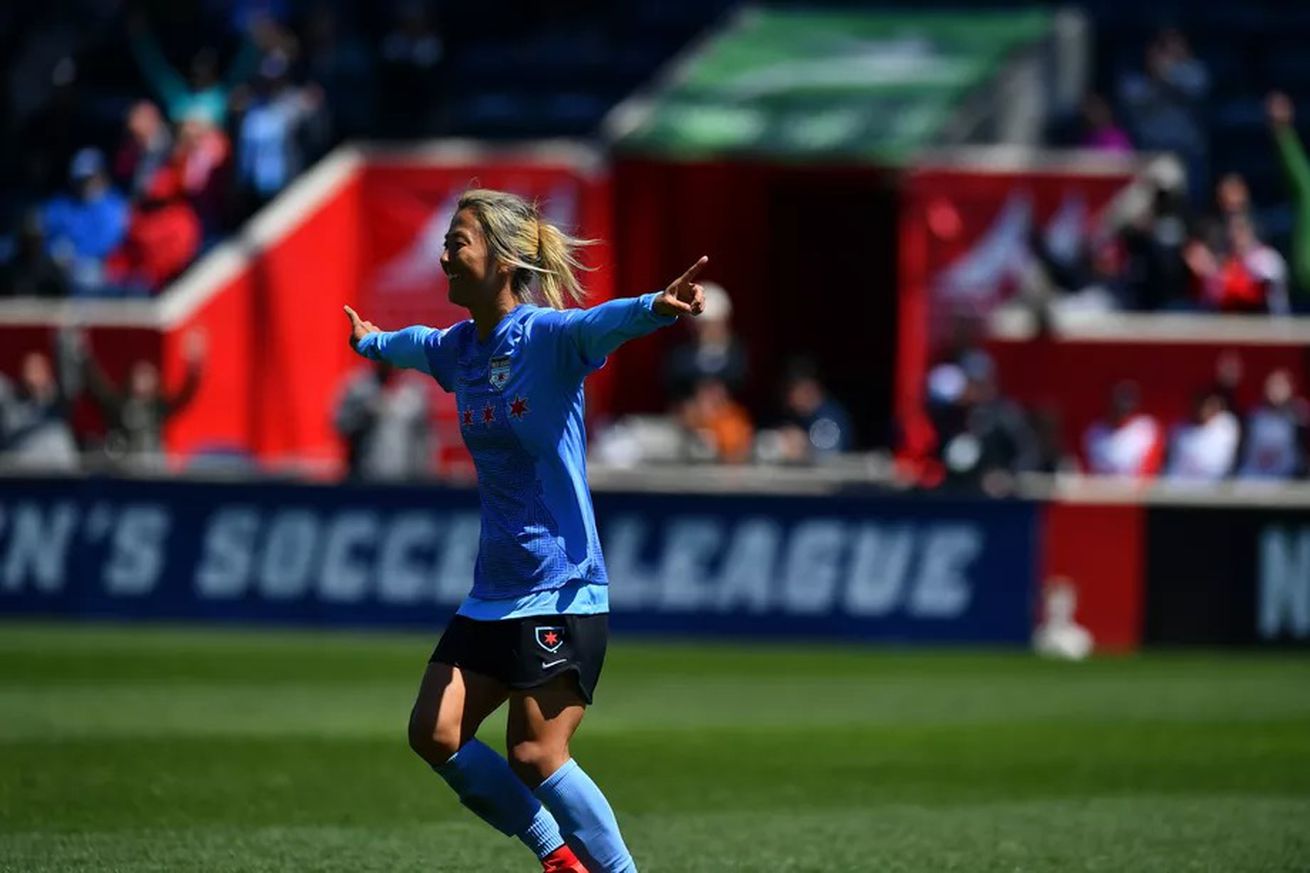 Lineups, streaming info, and live MLS/NWSL coverage as the Fire/Red Stars face off against Opponent

Coming off a big win against North Carolina— the defending champions’ first defeat in almost a year— the Red Stars will try to take that energy and momentum with them on the road. But they’re lining up against a resurgent Houston side, who were top of the league before the weekend started. This is going to be a tough fight.

Be sure to follow our full coverage of every Chicago Red Stars game this season, along with breaking news, tactical analysis, and opinion. Join the conversation in the comments below or on social media.