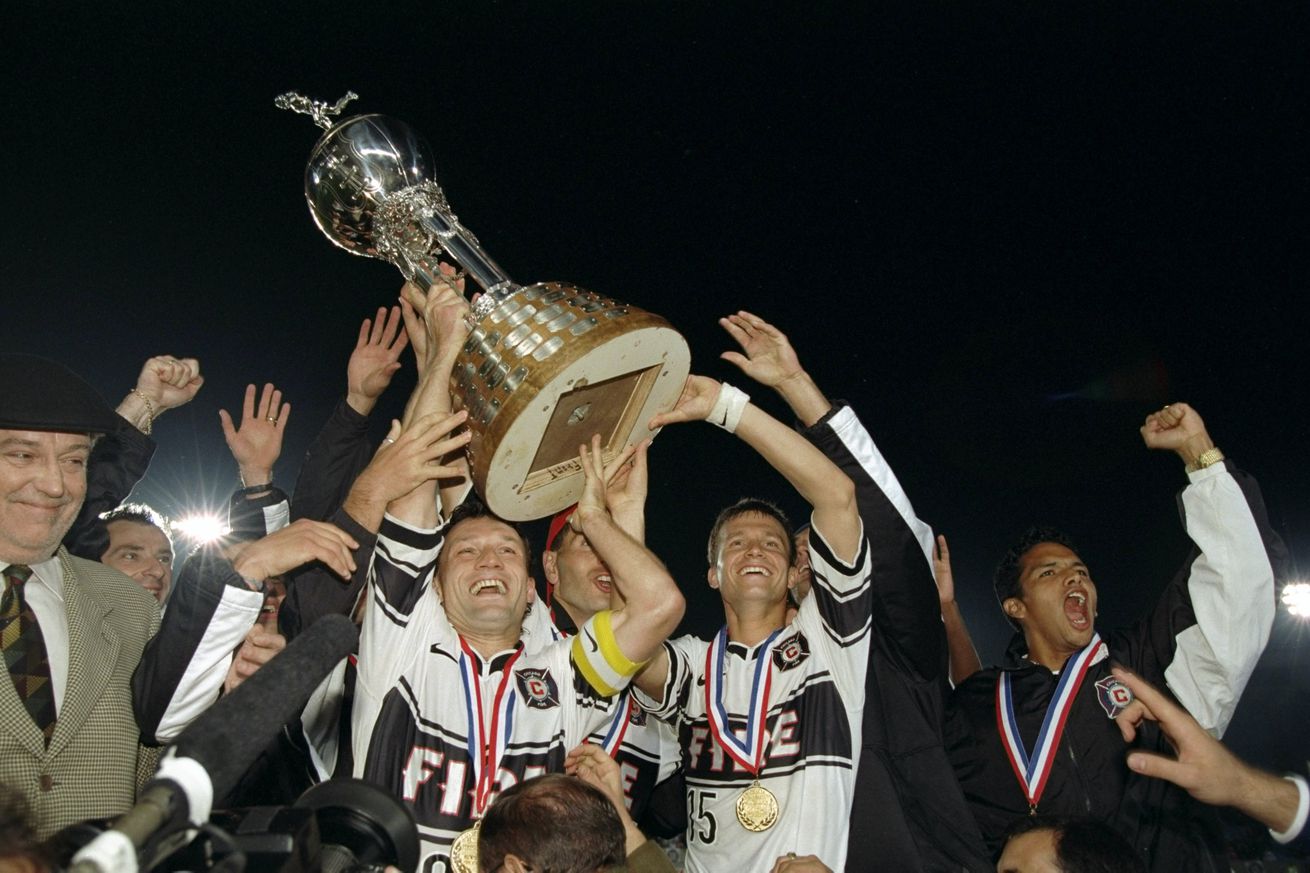 The Open Cup is back, and so is the quest to be king

The Chicago Fire learned of their fate in the 2019 US Open Cup 4th round earlier today. They’re going to be away to Saint Louis FC.

The draw took place at Soccer House, where the only news was through the official Open Cup twitter account. For the round of 32, a lower league side must be paired with an MLS side, and the teams are further paired down into 8 four team regions.

The Fire were in the Central Region pool, along with fellow MLS side FC Cincinnati, Saint Louis FC, who beat Forward Madison last night 3-1, or Louisville City, whom you may remember from this tournament last year, where they made it all the way to the quarterfinal only to be dispatched by this same Fire squad 4-0.

The Fire and St. Louis have met once before; during the the 2017 edition of the Open Cup. The only goal of the match came off the foot of Luis Solignac who scored off an absolutely wonderful back heel volley off of a cross from Brandon Vincent. Saint Louis midfielder Dragan Stojkov was sent off in the 81st minute for his second yellow, and that was all the Fire needed to advance to the next round.

The match will take place Tuesday, June 11th at 7:30 pm Central time. If you’re planning to make the trip, that’s when to schedule your time off.