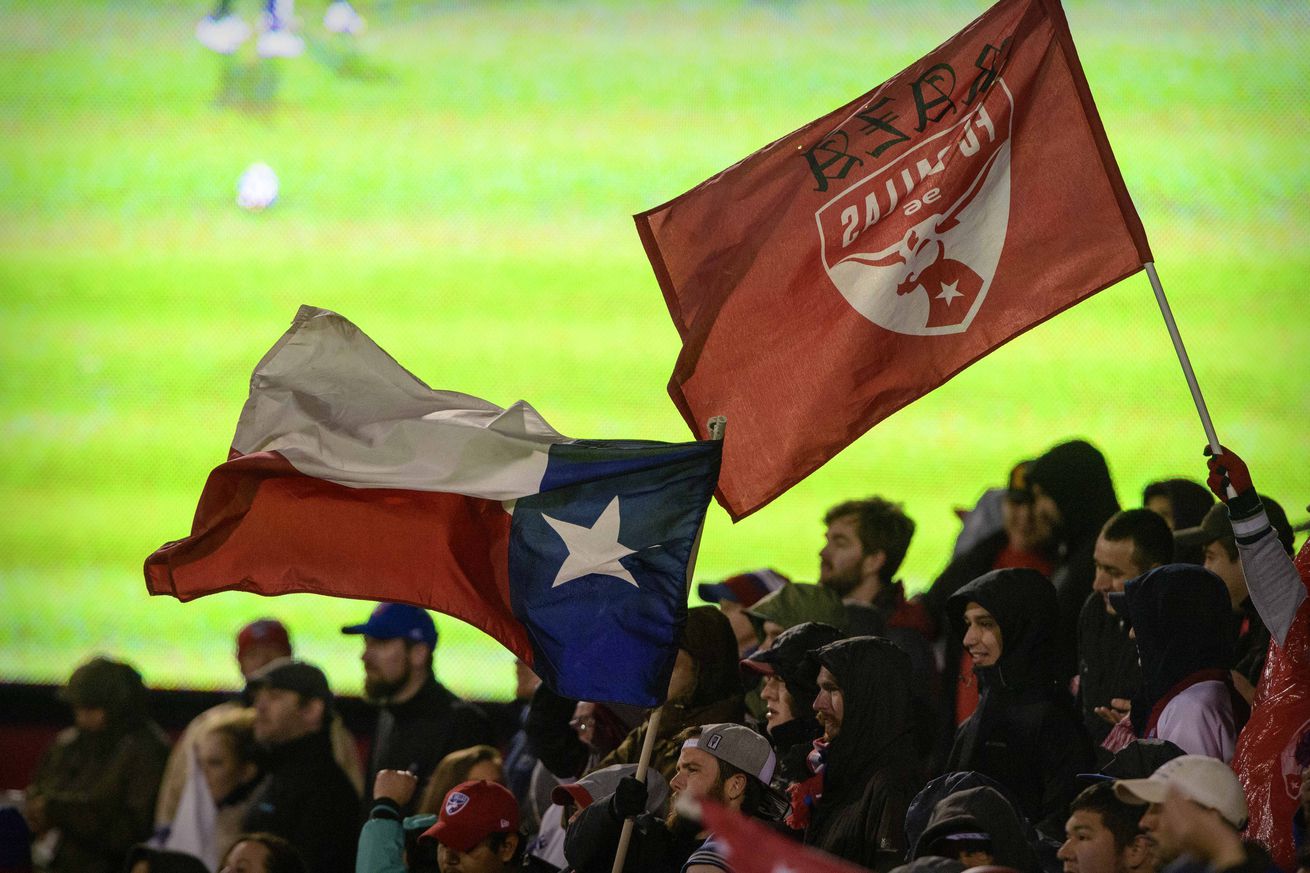 An exciting penalty shootout gives the Fire Academy some good momentum going into the knockout rounds today and Saturday.

This past week MLS and Adidas hosted the Generation Adidas Cup at the Toyota Soccer Center at Toyota Stadium in Frisco, Texas. The tournament featured most MLS academy teams as well as teams from 14 different countries. Of the two age groups available, the Chicago Fire Academy qualified for the U-17 division.

The Chicago Fire started their qualifying on October 5, 2018, and on intermittent weekends from then until late February they participated in a qualifying group along with FC Dallas, Toronto FC, Montreal Impact, Columbus Crew, Sporting Kansas City, and Houston Dynamo. The Fire finished fifth out of the seven teams and qualified for the Premier Division in the 2019 GA Cup. Dallas, Toronto, and Montreal topped the group and qualified for the Champions Division.

In the Premier Division the Fire were placed in a Group A alongside Club Tijuana, D.C. United, San Jose Earthquakes, and Atlanta United. However, in typical convoluted MLS fashion, the Fire played against none of those teams. Per the official competition guidelines: Group A teams play Group B teams. The Fire faced off against FC Midtjylland (Denmark) , the Portland Timbers, Orlando City SC, Houston Dynamo, and Ulsan Hyundai FC (South Korea)

Finishing near the bottom of the table in qualifying would suggest that the Fire would again struggle even in the lower division of the GA Cup, but this was not the case. The Fire finished comfortably at the top of group A, tied with Club Tijuana at 12 points. I found nothing in the official competition guidelines stating what the tie-breaker would be; the Fire had a better goal difference but one fewer win and three fewer goals scored compared to Tijuana. The tie-breaker must have been one of the latter, because Tijuana won the group.

In the final group stage game the Fire faced Ulsan Hyundai FC to a 1-1 draw. All group stage games go to a penalty shootout when ending in a draw. In this shootout the Fire were perfect on all of their PKs, and two saves from US youth international Damian Las meant they only needed to go four rounds in the shootout. One of those was a wicked kick save to deny a panenka:

Given that this was the U-17 team, there’s a real possibility we start hearing more in the next few years about the players featured in these games. Damian Las is already somewhat known due to his involvement with the US youth international teams. MLS teams are taking in homegrown players younger and younger these days, so it’s not out of the question that a player who is sixteen now will be a full blown professional in 2 years.

The Fire are currently playing the Philadelphia Union and will have one more game on Saturday the 20th, regardless if they win or lose to Philly. You can watch the game on MLS’s twitch channel.