Just a couple of days after the conclusion of the 2021 NFL draft, the Chicago Bears had clarity at the offensive tackle position, choosing to part ways with former seventh-round pick Charles Leno.

The decision was made due to Leno’s salary cap hit along with the team’s confidence in second-round rookie Teven Jenkins, who figures to slide into that vacant left tackle role.

The reaction to Leno’s release was mixed, but most people weren’t a fan of it considering it leaves Chicago’s offensive tackle position vulnerable. Because while Leno had his faults, he was a decent enough left tackle, which is hard to find in the NFL. But, ultimately, Leno’s $11.3 million cap hit in 2021 proved to be too much, and GM Ryan Pace identified his immediately replacement in Jenkins.

The biggest concern on the offensive line heading into this offseason was the tackle position, as the interior of the line is set with James Daniels, Cody Whitehair, Sam Mustipher and Alex Bars. It appeared that the plan was to insert Jenkins at right tackle opposite Leno and eventually ease him into the left tackle role.

Now with Jenkins set to move to the left side as a rookie, it looks like it’ll be German Ifedi, Elijah Wilkinson and fifth-round rookie Larry Borom competing for the vacant right tackle position.

There are some also some cheaper veteran options on the market that Chicago could target as a potential replacement for Leno, including Russell Okung and Mitchell Schwartz.

Heading into the remainder of the offseason, the stability of the offensive line will continue to be one of the biggest storylines, especially with a franchise quarterback in Justin Fields waiting in the wings. 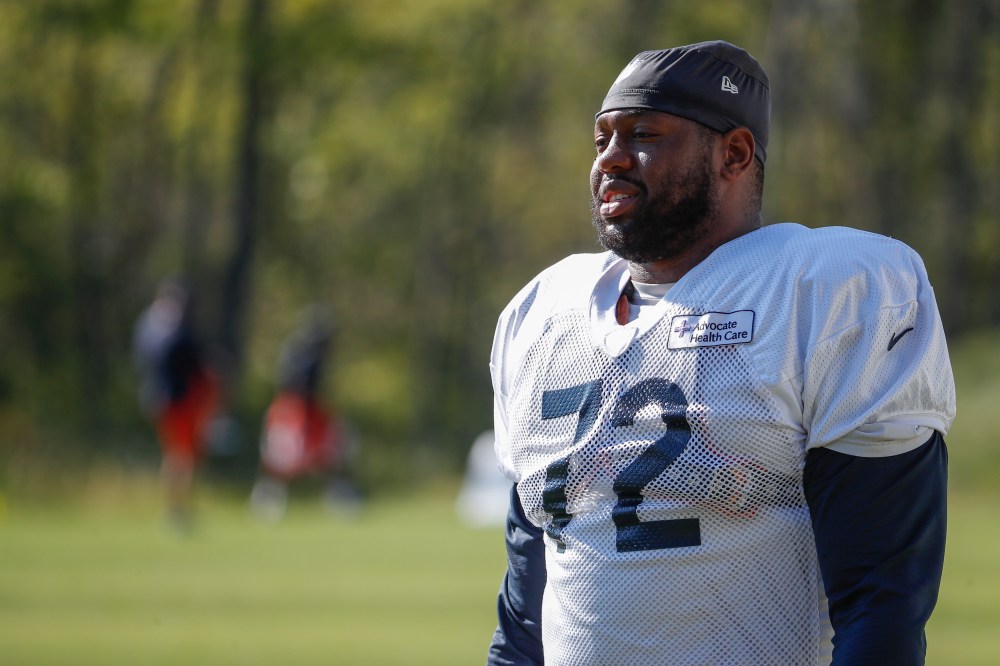