The Chicago Bears released the latest episode of 1920 Football Drive, a video series that takes fans behind the scenes of the Bears organization.

Last summer, the series premiered where it documented a unique training camp during the span of three episodes. The fifth episode took fans behind the scenes of the first few weeks of Bears training camp leading into their first preseason game against the Miami Dolphins.

Now, 1920 Football Drive is back for its sixth installment, which focuses on the conclusion of training camp, the final two preseason games and final cuts. From inside player evaluation meetings to an off day of bowling with David Montgoemry and Darnell Mooney to the moment tight end Jesper Horsted and linebacker Caleb Johnson learn they’ve made the 53-man roster, take a look at the conclusion of training camp and how it leads into Sunday’s opener against the Los Angeles Rams.

While we don’t get the Bears on Hard Knocks, this feels like a nice consolation prize, which gives fans an exclusive look at what happens at Halas Hall during training camp.

Check out the next episode of 1920 Football Drive below:

Bears vs. Rams, Week 1: Who has the edge at each position? 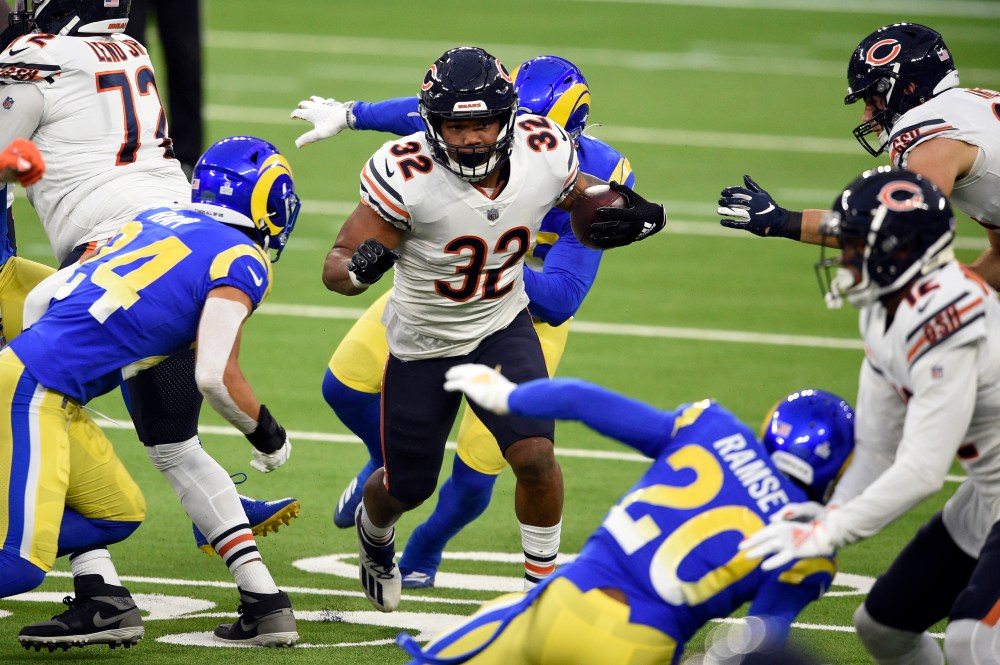 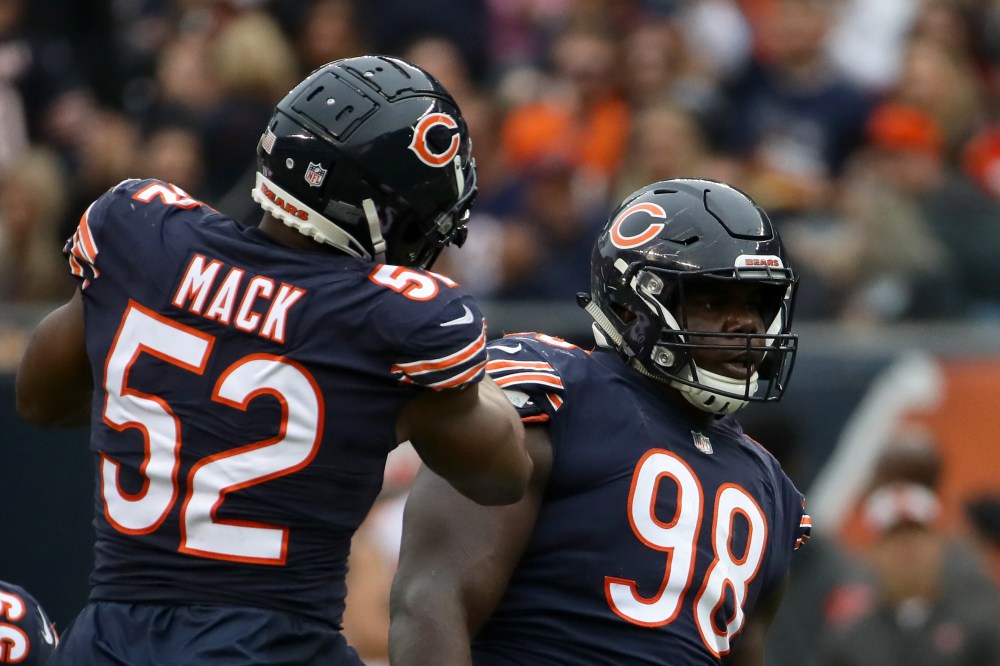