The Chicago Bears added more speed on offense with the selection of North Carolina wide receiver Dazz Newsome with the 221st overall pick in the 2021 NFL draft.

Newsome is another speedy weapon for new franchise quarterback Justin Fields and veteran Andy Dalton, who will likely start the season. Newsome ran a 4.57 40-yard dash at his pro day. Coupled with Darnell Mooney and Marquise Goodwin, there’s a ton of speed in Chicago’s receivers room.

While the Bears didn’t use a high draft pick on a receiver, they did get a steal with Newsome in the sixth round. He brings athleticism and speed to the position, and some have called him a human highlight reel.

Take a look at what the Bears are getting in Newsome: 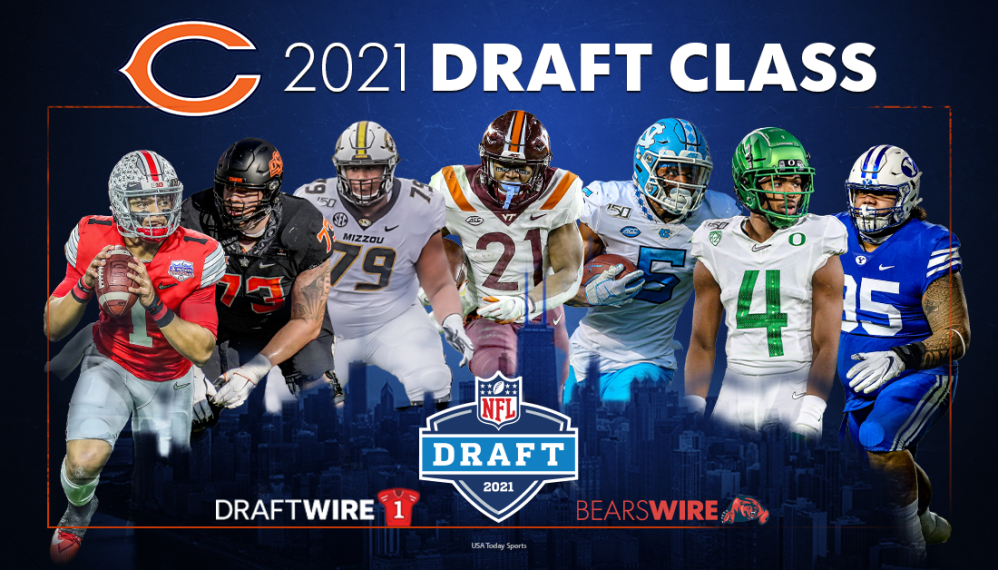