The Chicago Bears snapped their five-game losing streak with a 16-14 win over the Detroit Lions, but it did nothing to cool Matt Nagy’s hot seat with his job on the line.

Before Chicago’s Week 12 win over Detroit, NFL Network’s Ian Rapoport reported that “barring something unforeseen,” he doesn’t see Nagy getting the axe midseason.

That’s not a surprise considering the Bears have never fired a head coach midseason in their 101-year history. But considering the dysfunction that unfolded at Halas Hall this week, it wouldn’t be unexpected if Nagy weren’t to make it to the end of the season. Especially with the new rule that says teams can start interviewing coaching candidates in the final two weeks of the season.

Rapoport said Nagy is expected to get “considerable rope through and toward the end of the season,” but with six games left — and against some challenging opponents — Nagy faces an uphill battle.

At this point, it feels like Nagy’s fate is sealed. But Bears fans might have to wait until the end of the season for some absolution.

Bears vs. Lions recap: Everything we know about Chicago’s Week 12 win 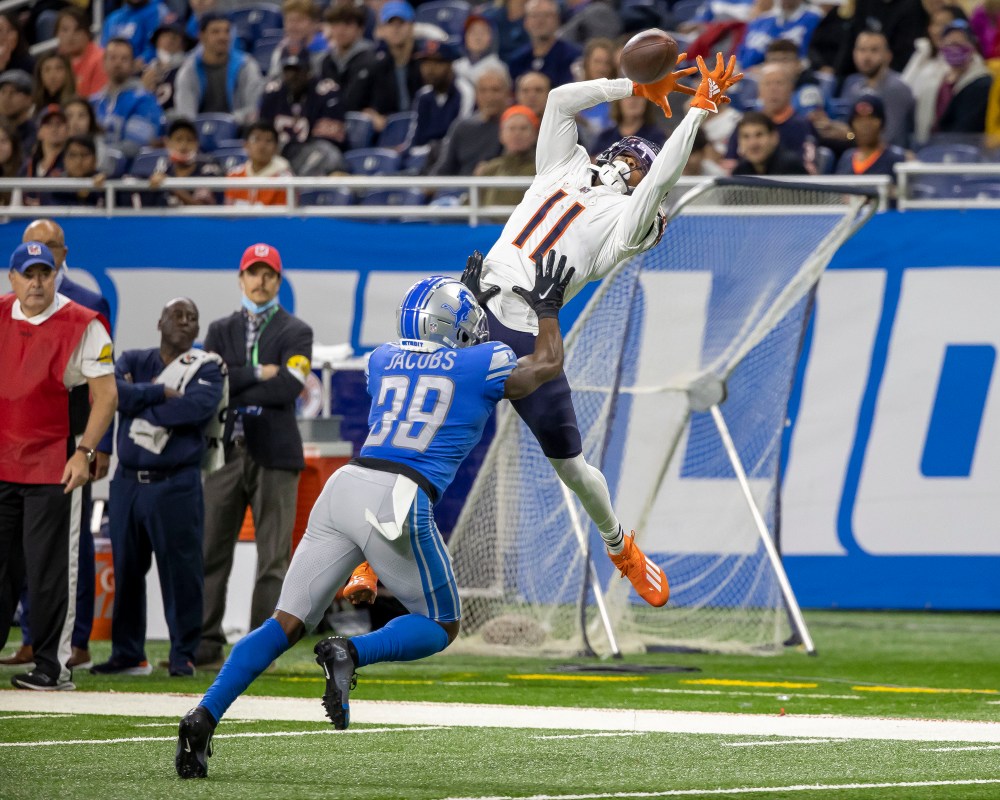