It’s a good day to be a Chicago Bears fan.

The Bears addressed their quarterback concerns by trading up to land one of the top quarterback prospects in the NFL draft in Ohio State’s Justin Fields, who was selected 11th overall.

To say that there’s been excitement with Fields’ selection would be an understatement, as Bears fans and NFL analysts around the league have deemed Fields a steal for Chicago.

After addressing the media for the first time as a Bear late Thursday night, Fields officially touched down in Chicago on Friday, where he arrived at Halas Hall to meet with his new franchise.

Fields addressed Bears fans and said that he’s excited to get to work here in Chicago, which is enough to have fans wishing they could fast forward to the regular season to see how this all plays out.

It IS a beautiful day.

While general manager Ryan Pace insists that Andy Dalton, who the team signed to a one-year deal this offseason, will be the Bears’ starter in Week 1, we’ve seen this story before. And it shouldn’t take Fields long to earn that starting role.

The 2021 NFL draft continues tonight with rounds 2 and 3, where Pace could add some offensive help for his new franchise quarterback in an offensive tackle or wide receiver. 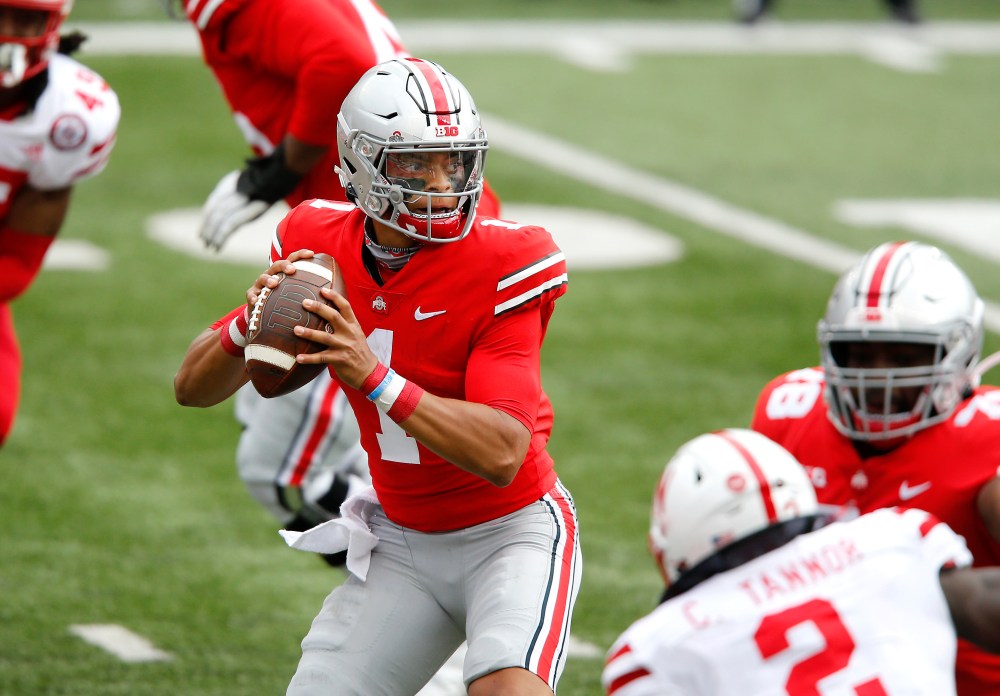