It’s been quite the last couple of day for Chicago Bears fans. Not only did their team trade up to draft their potential franchise quarterback Justin Fields, but Fields could soon be the best quarterback in the NFC North if Aaron Rodgers has anything to say about it.

Following multiple reports that Rodgers is “disgruntled” and wants out of Green Bay, NFL Network’s Ian Rapoport believes Rodgers is seriously considering retiring if his situation with the Packers isn’t “repaired to his liking.”

Simply put, Rodgers wants out. And if that means leaving football, he’s prepared to do it.

Aaron Rodgers retiring is a “serious consideration” unless his situation with Green Bay is “repaired to his liking,” per @RapSheet pic.twitter.com/aQr2B6hxdZ

Rodgers’ discontent with the Packers organization is nothing new, dating back to last year’s draft when — instead of drafting some offensive help — Green Bay selected Rodgers’ eventual successor in quarterback Jordan Love.

The Denver Broncos have been mentioned as a potential trade destination for Rodgers, and they’ve already inquired about him. But Green Bay insists that they’re not trading Rodgers, which could force Rodgers’ hand in this situation.

While nothing’s guaranteed, it’s hard to see this situation ending well for the Packers, who will likely lose Rodgers regardless. And that can only be good news for the Bears, especially as they potentially just landed their franchise quarterback. 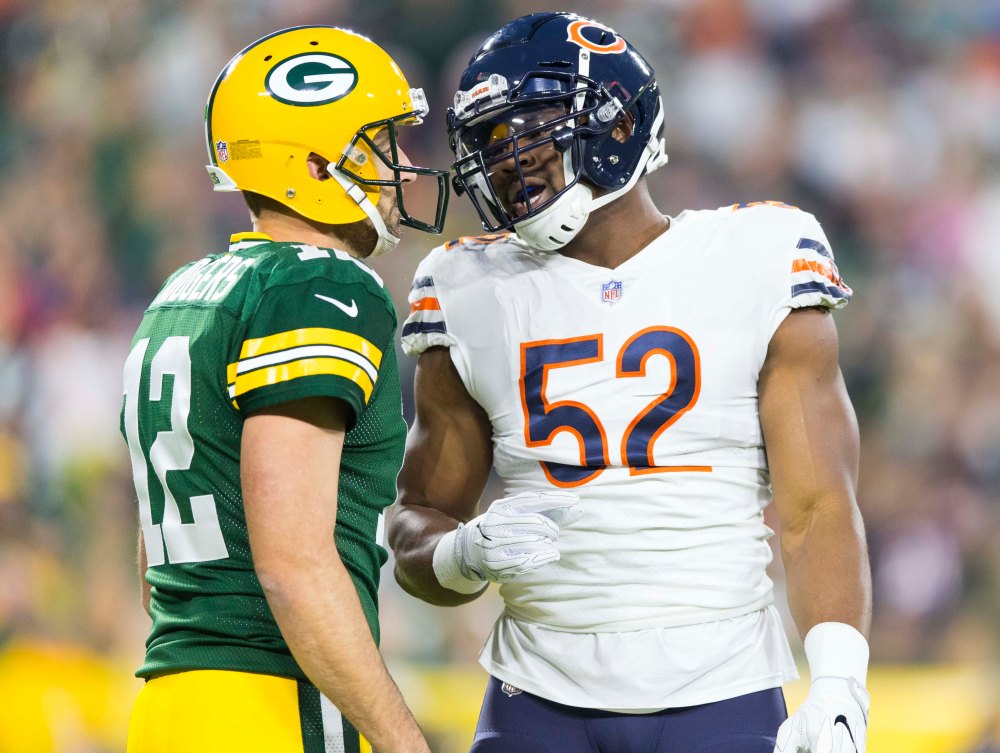