The Chicago Bears wrapped up the 2022 NFL draft with a pair of seventh-round selections. They picked California defensive back Elijah Hicks and NC State punter Trenton Gill with the 254th and 255th picks, respectively.

Here’s our analysis of each:

Hicks was a five-year starter for the Golden Bears, amassing 184 tackles, five interceptions, and six forced fumbles. In 2021, he was First-Team All-Pac-12. Hicks played outside corner for three years at Cal before being moved to safety.

He’s a versatile defender who can play box safety, deep safety, or line up as a cornerback in a pinch. He’ll likely make a name for himself on special teams for the Bears while working to break into the starting defense.

Trenton Gill walked on at North Carolina State and became a three-year starter for the Wolf Pack. The Bears currently have Ryan Winslow on the roster to replace outgoing veteran Pat O’Donnell.

Expect a competition between the two for the starting job. Neither kicker has a great leg, so the Bears also might bring in a veteran during training camp. 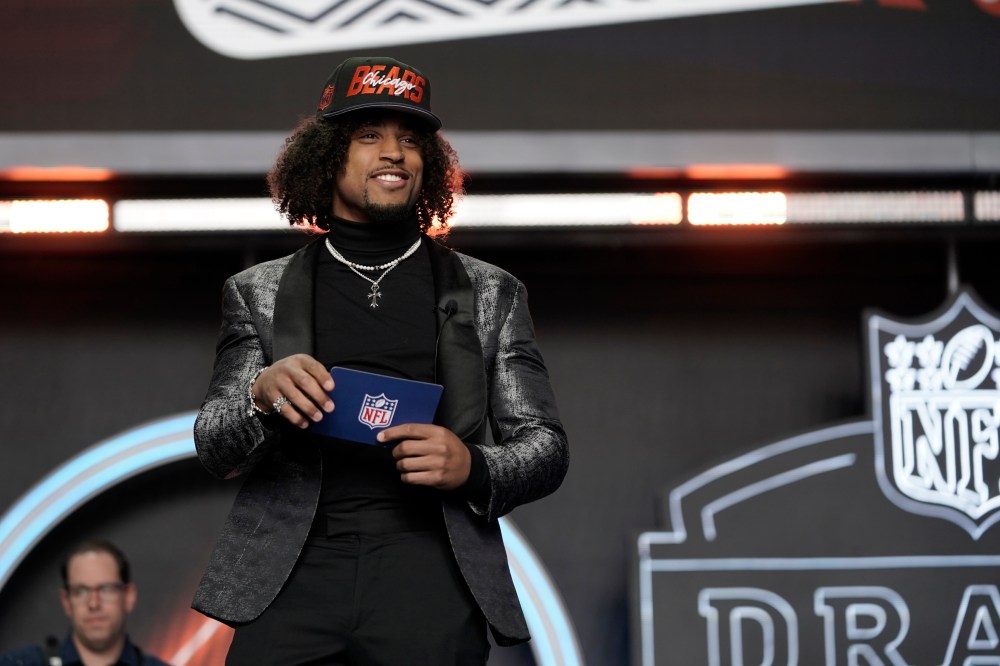