The Chicago Bears held their rookie minicamp last weekend, where 11 draft picks, 16 undrafted rookie signees and a group of tryout players gathered at Halas Hall for three days of practices.

Top draft picks cornerback Kyler Gordon, safety Jaquan Brisker and wide receiver Velus Jones Jr. were among those who made an early impression during the three-day camp.

While there wasn’t any live tackling during the camp, some of Chicago’s top rookies certainly stood out in the brief highlights shared by the team’s official Twitter account:

Show up & show out

The Bears rookies will meet with the rest of the team for the first of several Organized Team Activities (OTA) practices beginning May 16-17 and continuing May 19, May 23-24, May 26, June 6-7 and wrapping June 9 before mandatory minicamp from June 14-16. 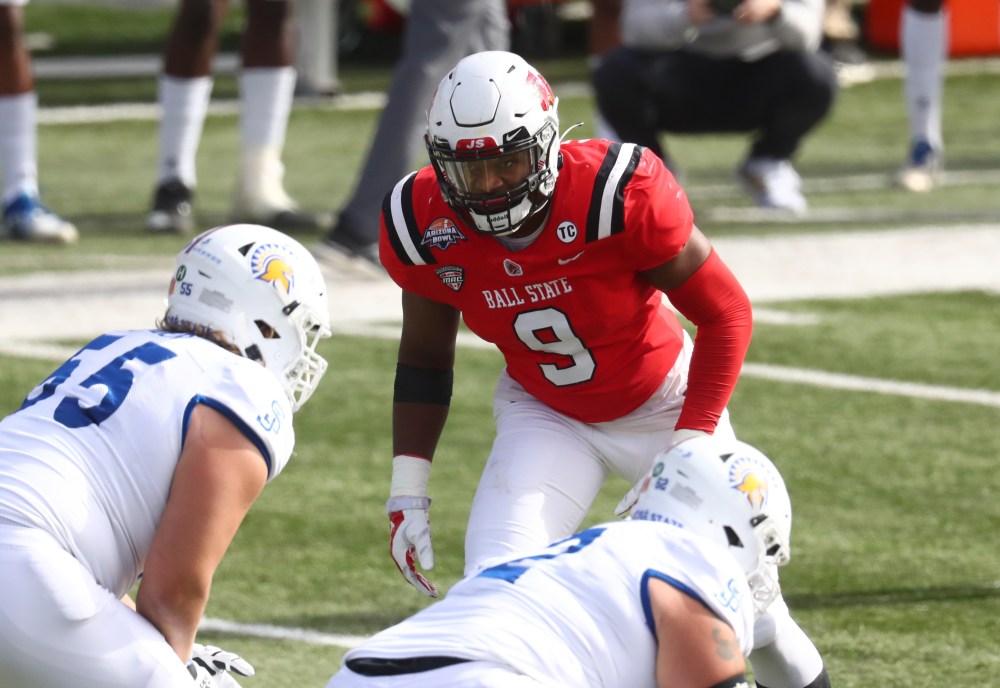