Bears general manager Ryan Poles doubled down on defense with his first two picks in the 2022 NFL draft, including the addition of Penn State safety Jaquan Brisker with the 48th overall pick.

Safety was a need heading into the NFL draft considering Eddie Jackson, Dane Cruikshank and DeAndre Houston-Carson were the only safeties on the roster. While Jackson is locked in at starter, there was a question about who would start opposite him. And it’s fair to say that Brisker is a favorite to start immediately.

Brisker is an instinctive athlete with a nice combination of size, speed and strength and he can certainly develop into a playmaker in the defensive backfield for Chicago.

Here’s what The Athletic‘s Dane Brugler had to say: “His teammates call him the ‘unquestioned’ leader of the team … former defensive coordinator Brent Pry: ‘He has always been one of our best workers, but his consistency off the field, the maturity … he’s holding guys accountable.’”

It’s clear that the secondary was a focal point for Poles heading into the draft, where they added two impact players in Brisker and cornerback Kyler Gordon. Brisker addresses an obvious need at safety. But there are bigger needs on the roster, which is why the pick has received its fair share of criticism. Especially  considering Chicago failed to address more pressing needs on offense to help quarterback Justin Fields.

Still, the overall selection of Brisker is a solid one for the Bears. He’ll have the opportunity to start right away as a rookie opposite Jackson, where Chicago could use another ball-hawker in the secondary. 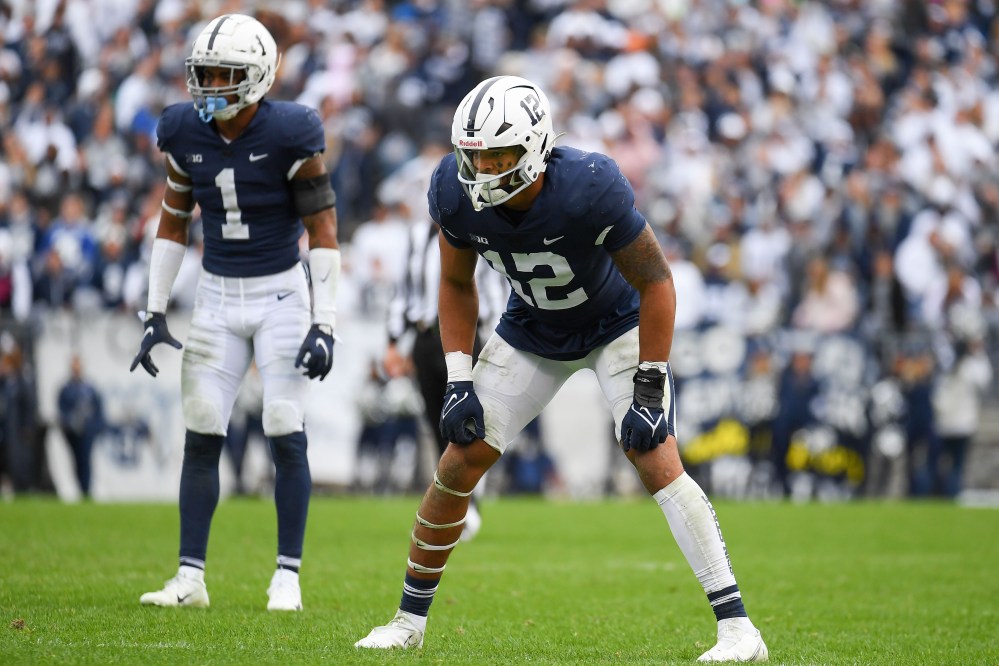