The Chicago Bears selected Virginia Tech running back Khalil Herbert with the 217th overall pick in the 2021 NFL draft, another solid selection for GM Ryan Pace, who has been known for his late-round gems.

Herbert played at both Virginia Tech (one year) and Kansas (four years), where he rushed for 2,917 yards and 22 touchdowns. Herbert had an impressive 2020 season with the Hokies, where he led the team with 1,204 rushing yards, becoming the program’s first 1,000-yard rusher since 2015. He also averaged 7.7 yards per carry.

While running back wasn’t a dire need like some other positions, the Bears got another good value pick in Herbert, who provides depth behind David Montgomery and Tarik Cohen. With the addition of veteran Damien Williams to a one-year deal, Herbert could eventually work himself into that No. 3 role.

But the Bears are also getting some special teams value in Herbert, who has experience returning kicks during his collegiate career. Last year, Herbert averaged 23.5 yards per return. With Cordarrelle Patterson’s departure and Cohen returning from a torn ACL, Chicago certainly needs help in the kick return department, and Herbert could be that guy.

Ultimately, the Bears got a solid value pick in Herbert, who addresses depth at running back and could help resolve one of Chicago’s biggest questions on special teams.

Twitter reacts to the Bears’ selection of RB Khalil Herbert 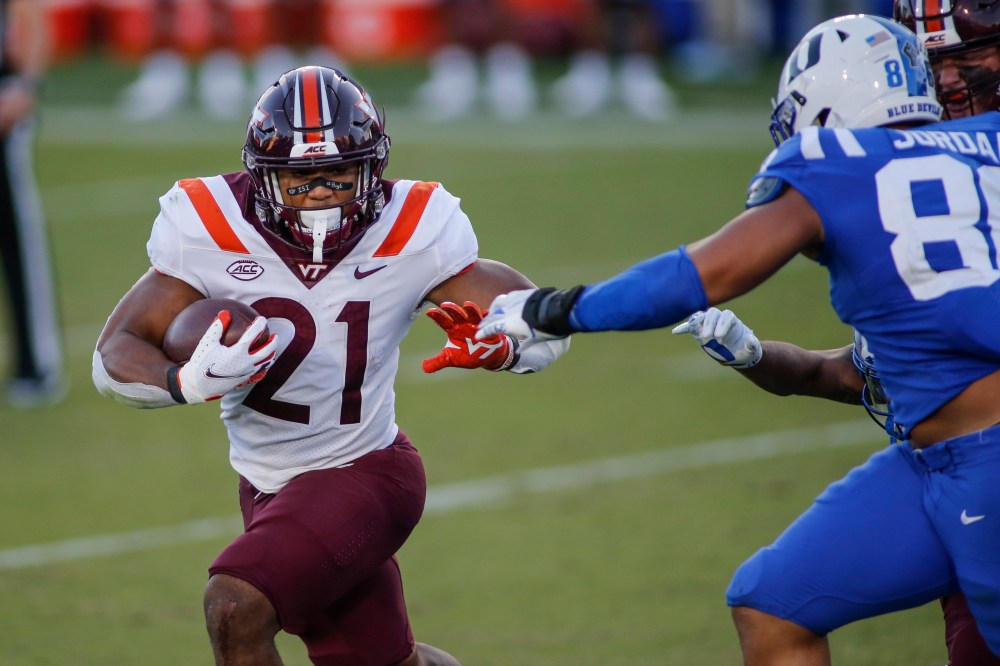