Jones was a three-year starter with great rush blocking abilities. The Bears have improved their running game over the last two seasons but have struggled consistently to find success on the offensive line.

Despite running backs David Montgomery and Khalil Herbert playing well last season, quarterback Justin Fields didn’t have the same success. Fields couldn’t buy a clean pocket. As Chicago looks to build around him, this draft choice is a step in the right direction.

With the young talent drafted last season on the offensive line, it’ll be interesting to see where Jones fits going into training camp. Whether he ends up starting as an offensive tackle or is moved around, expect to see Jones on the field next season.

Jones isn’t a depth player, this is an offensive tackle with solid footwork and a mean streak that should get fans excited about this draft choice. 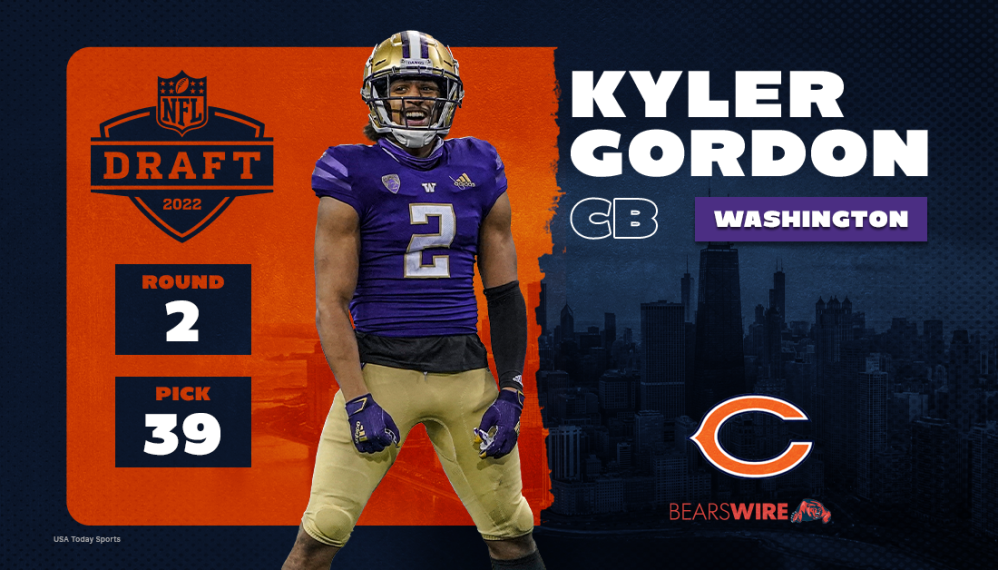 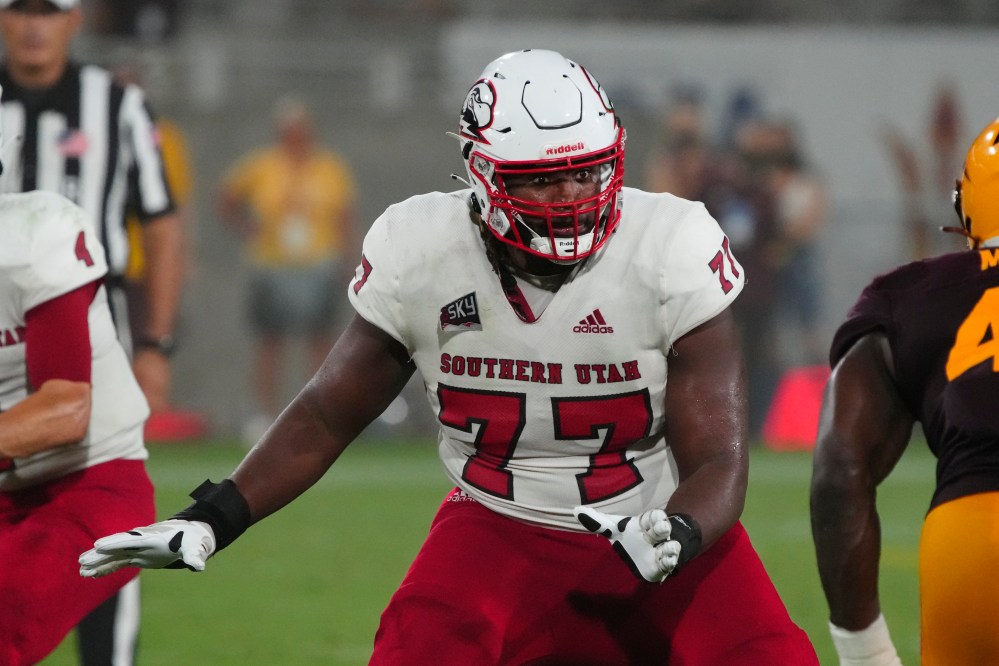