The Chicago Bears selected Oregon cornerback Thomas Graham Jr. with the 228th overall pick in the 2021 NFL draft, who has the potential to be a huge steal for GM Ryan Pace.

Graham opted out of the 2020 season due to COVID-19, but before that he had an impressive outing at Oregon. In three seasons with the Ducks, he totaled 183 tackles, eight interceptions, 10.5 tackles-for-loss and 32 pass breakups.

Graham was one of the best cornerbacks in the country during that time, and you have to wonder if his decision to opt out affected his draft stock. Pro Football Focus even had Graham ranked as the 76th-best prospect in the entire draft. And the Bears got him with the 228th overall pick.

Heading into the draft, cornerback was an area of need following the release of two-time Pro Bowler Kyle Fuller and Buster Skrine this offseason. The Bears did sign veteran Desmond Trufant to presumably occupy Fuller’s role, but it’s clear he’s not the future at cornerback.

The Bears didn’t address cornerback with a high pick, but the addition of Graham brings much-needed depth to the position.

Graham has a relationship with last year’s rookie cornerback Jaylon Johnson that dates back to high school, where they were in camps together in the Fresno area. Perhaps, down the line, we could see these old friends lining up opposite each other in Chicago’s defensive backfield. 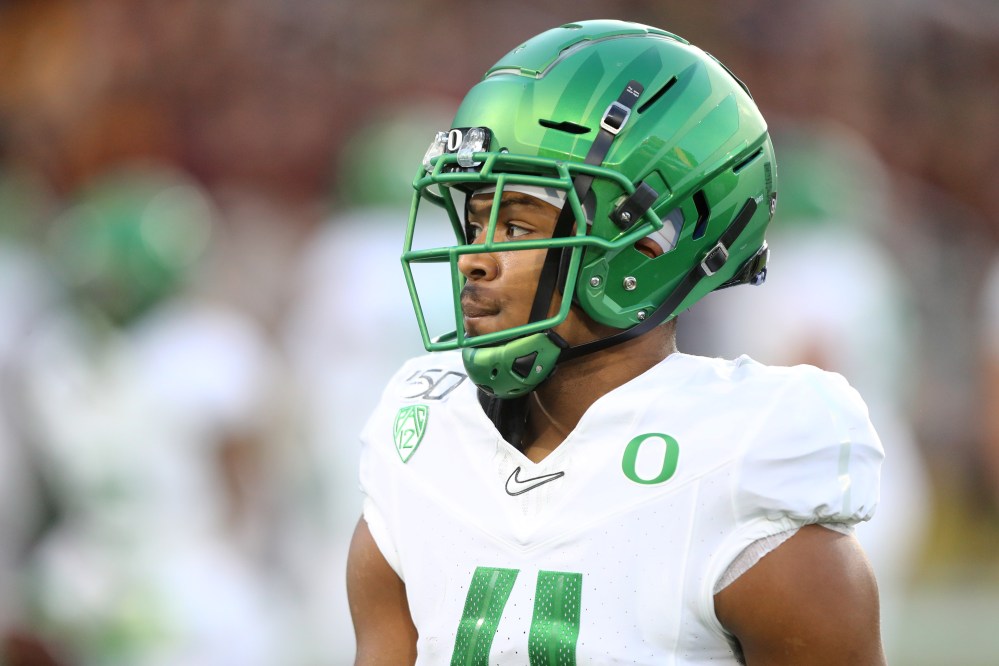