The Chicago Bears are the talk of the NFL following speculation about head coach Matt Nagy’s immediate future, which included an unconfirmed report that Nagy would be fired after Thursday’s game against the Detroit Lions.

Instead of addressing the report head-on Tuesday, the Bears organization remained silent and let Nagy, coaches and players take the brunt of it.

Now, according to Dan Pompei of The Athletic, Bears chairman George McCaskey addressed players and coaches Wednesday and said the report about Nagy being fired after Thursday’s game wasn’t true.

Better late than never, I guess?

Source: George McCaskey addressed the Bears players and coaches today and told them there was no truth to the report that Matt Nagy will be fired after the game Thursday.

It’s been a whirlwind of a couple of days following another report that an “overwhelming number” of Bears players wanted Nagy gone, as well as a report from Brad Biggs of the Chicago Tribune about what happened at Halas Hall yesterday once the dysfunction reached its peak.

Even if McCaskey told the team that Nagy won’t be fired after the Thanksgiving game, things could certainly change … especially if the Bears lose to the winless Lions.

Even if Nagy survives this weekend, his fate seems to have been sealed. 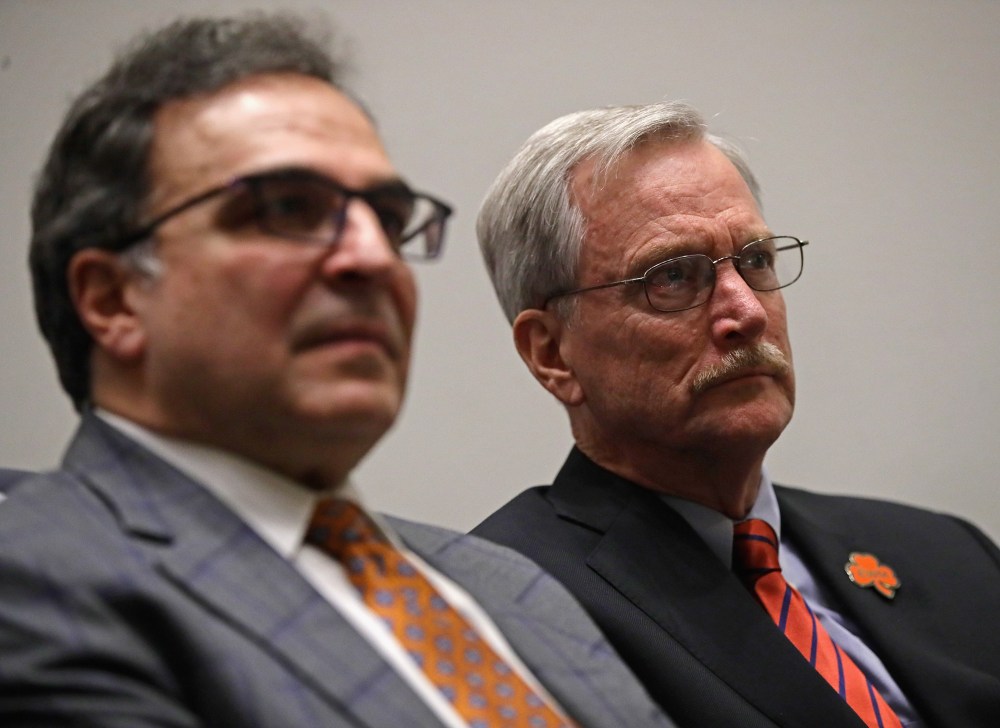