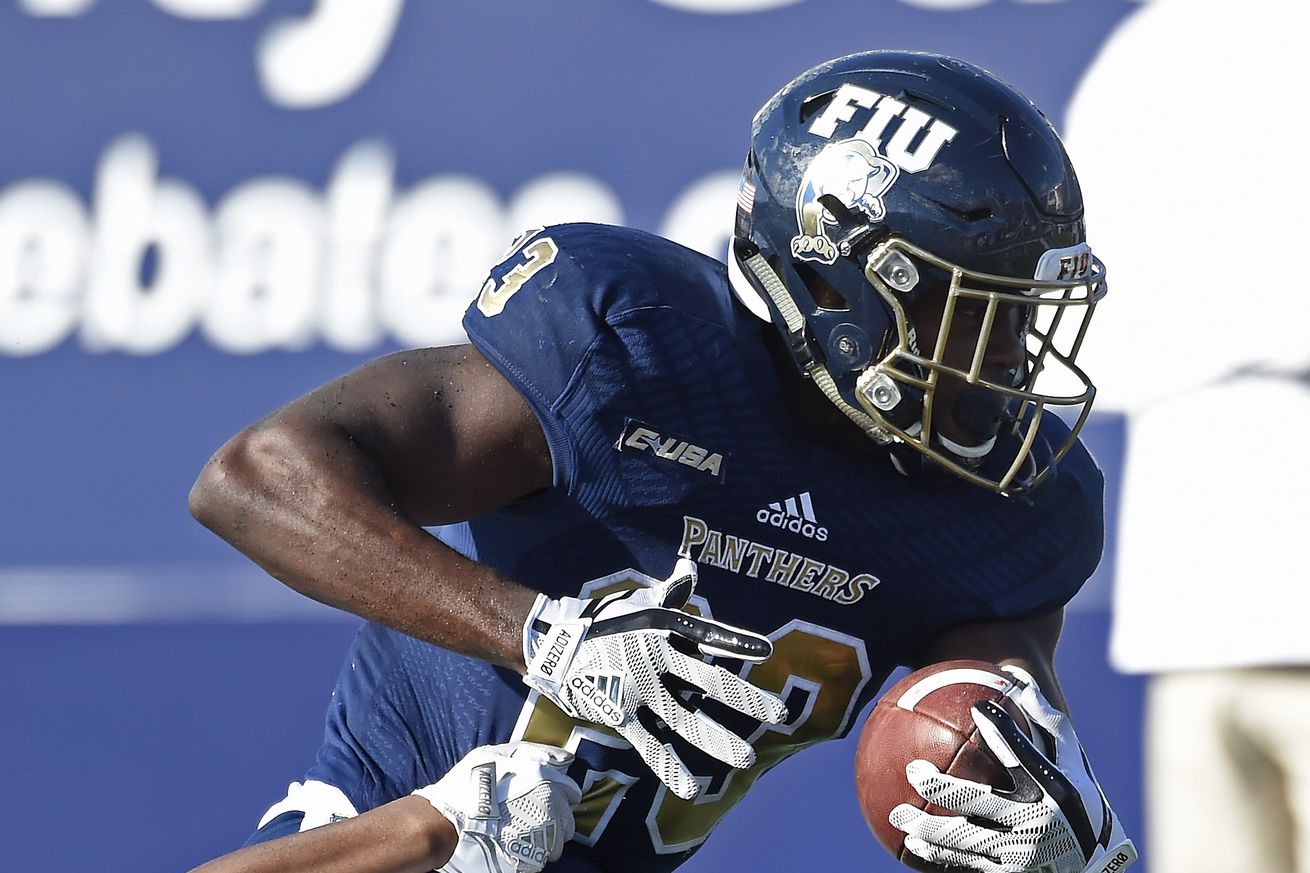 The Chicago Bears have announced a roster shuffle at the running back position.

On Sunday the Chicago Bears announced that they have waived undrafted free agent running back Napoleon Maxwell and they have activated running back Artavis Pierce from the Reserve/COVID-19 list.

This transaction takes the Bears to the mandated 80-man roster limit.

They have two players currently on the reserve/COVID-19 list, John Jenkins and Eric Saubert, and one player on the Reserve/Non-Football Injury list, Tre Roberson. Once Jenkins and Saubert are cleared from quarantine the Bears will need to make an accommodating roster move.

Pierce was a UDFA pickup by the Bears this offseason from Oregon State, and with Maxwell gone, he’s just one of four running backs remaining on the current roster along with holdovers David Montgomery, Tarik Cohen, and Ryan Nall.

We took a closer look at Pierce’s time with the Beavers when we spoke with Building The Dam, the SB Nation site that covers Oregon State, in this Q&A right here.

Attention WCG Members: On Monday, August 3, SB Nation will start rolling out a fresh and modern update to their comment section that has been long overdue. The new makeover, which we are very excited about, will take effect at Windy City Gridiron on Monday, August 10, but at some point during the change some of your memberships may be affected and you’ll temporarily lose the ability to comment. If this happens you will see a prompt with an email to contact support to rectify the situation as soon as possible.