The Chicago Bears might’ve only drafted one wide receiver in Velus Jones Jr., but they’ve been busy adding to their receiving corps in the days that have followed.

After signing Tajae Sharpe to a one-year contract, the Bears have signed another veteran wideout in Dante Pettis to a deal. Chicago hosted Pettis for a workout on Wednesday, and he clearly made an impression.

Pettis is a former second-round pick by the San Francisco 49ers in the 2018 NFL draft. During his first two seasons, he recorded 38 receptions for 576 yards and seven touchdowns in 23 games, including 11 starts.

After attempting to trade Pettis, the 49ers ultimately released him during the 2020 season, and he was claimed by the New York Giants. Last season with the Giants, Pettis had 10 catches for 87 yards and one touchdown in three games.

There’s been a lot of focus this offseason on Chicago’s receivers given the importance of second-year quarterback Justin Fields’ development. Aside from drafting Velus Jones Jr. in the third round and adding Byron Pringle and Equanimeous St. Brown in free agency, it’s been an underwhelming offseason on offense for the Bears. 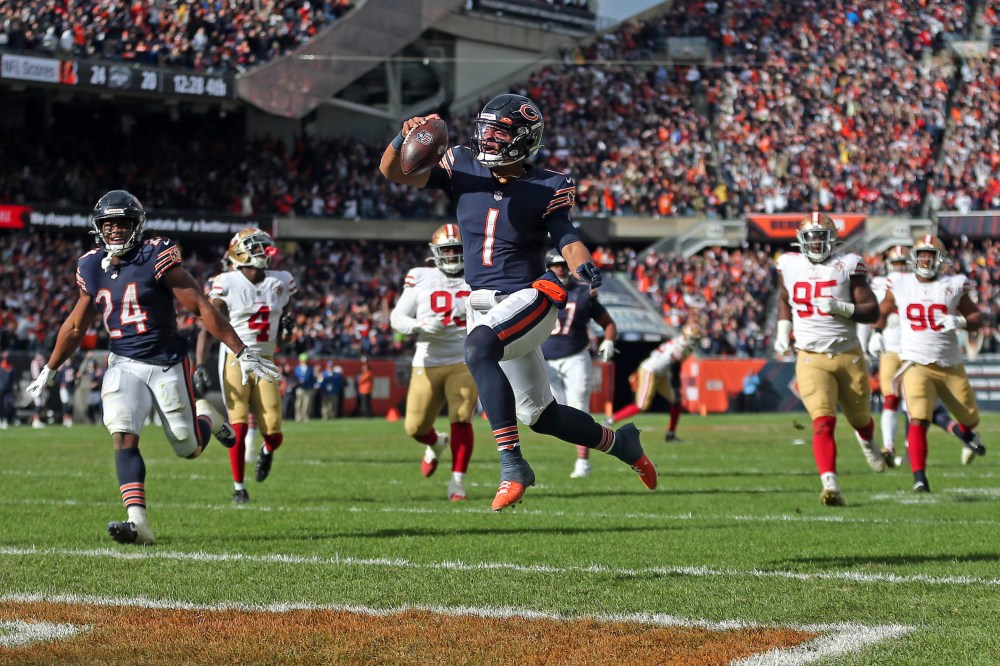