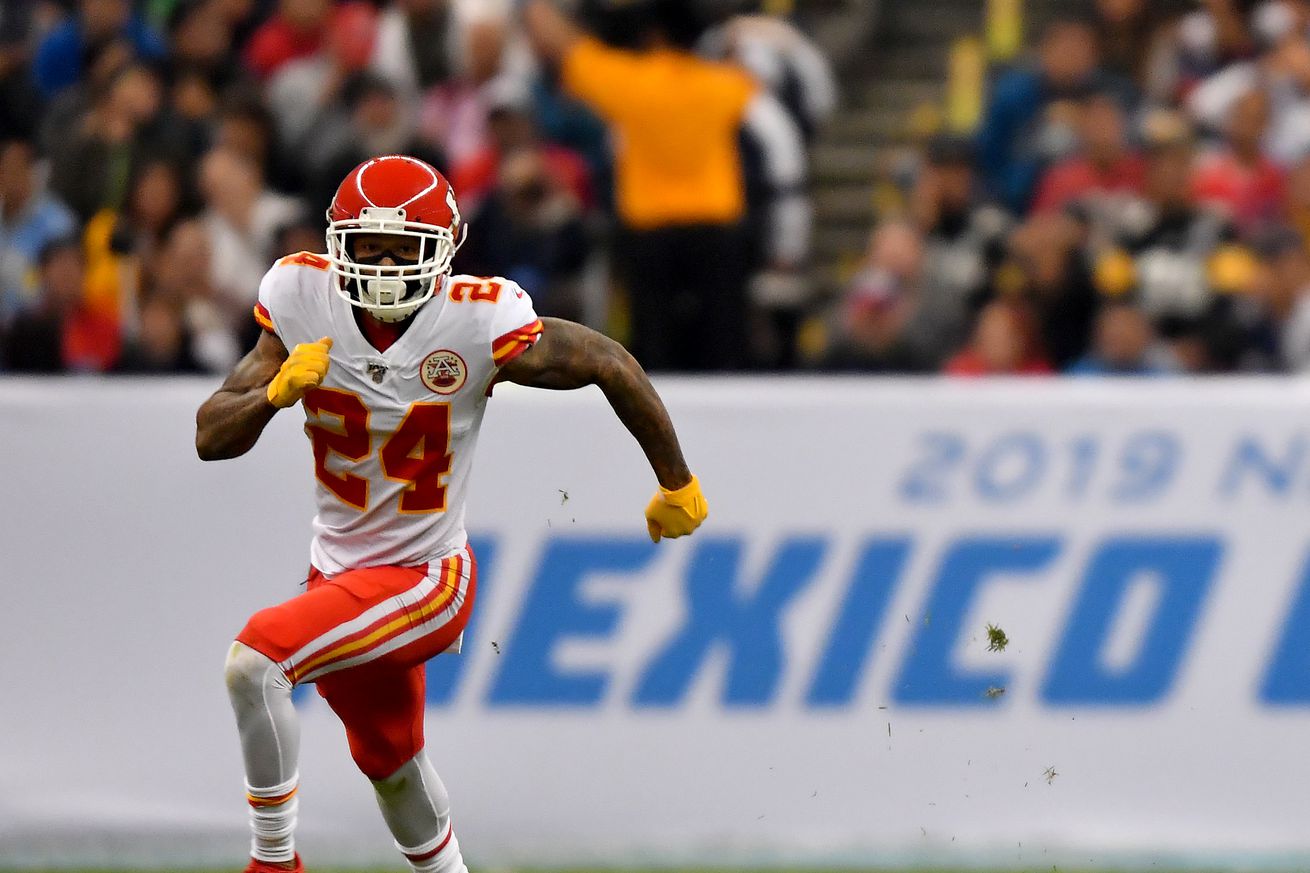 On Monday the Chicago Bears announced that safety Jordan Lucus was opting out of the 2020 season due to the coronavirus pandemic. He’s the second Bear to do so joining nose tackle Eddie Goldman.

The league is still working out some details in how the opt outs will work, so the deadline has been pushed back to later this week.

Lucas was signed to help bolster special teams and to compete for a reserve safety spot after playing the 2019 season with the Kansas City Chiefs. Most of his 4 year career has been spent in the third phase, although he did pick up 4 starts in the Chiefs’ secondary in 2018.

Boyd started his career in K.C. where he was a UDFA pickup in 2019, but after he was cut he had a brief stop with the Bengals before landing on the Bears practice squad a year ago.