The Chicago Bears wrapped their offseason program following the conclusion of mandatory minicamp last week, and it was certainly an eventful offseason.

The Bears ushered in a new regime that made some big, but needed, changes as they rebuild — or retool — the roster. But general manager Ryan Poles has been criticized for his handling of second-year quarterback Justin Fields. Specifically when it comes to his supporting cast.

There are questions at wide receiver — where Darnell Mooney is the only proven commodity — and offensive line. Which prompted USA Today Sports’ Nate Davis to declare Fields among the offseason’s biggest losers.

Can you name his left tackle? How about a wide receiver aside from Darnell Mooney … if you knew him? Know who the Bears’ new offensive coordinator is? Have you even heard of Matt Eberflus? (Hint: He’s Chicago’s hard-charging, defensive-oriented, rookie head coach.) Anyhoo, that’s one way to support a quarterback coming off a rocky rookie campaign.

While it’s true that Fields doesn’t have a proven group of wideouts or stability on the offensive line, the Bears are banking on Luke Getsy’s new offensive scheme leading to success for Fields.

Chicago’s offense is “very quarterback friendly” and tailored to Fields’ skillset, and it’ll feature plenty of the second-year quarterback on the move. While this might not be Fields’ breakout season, he’s still in a position where he should take a step forward in his development. 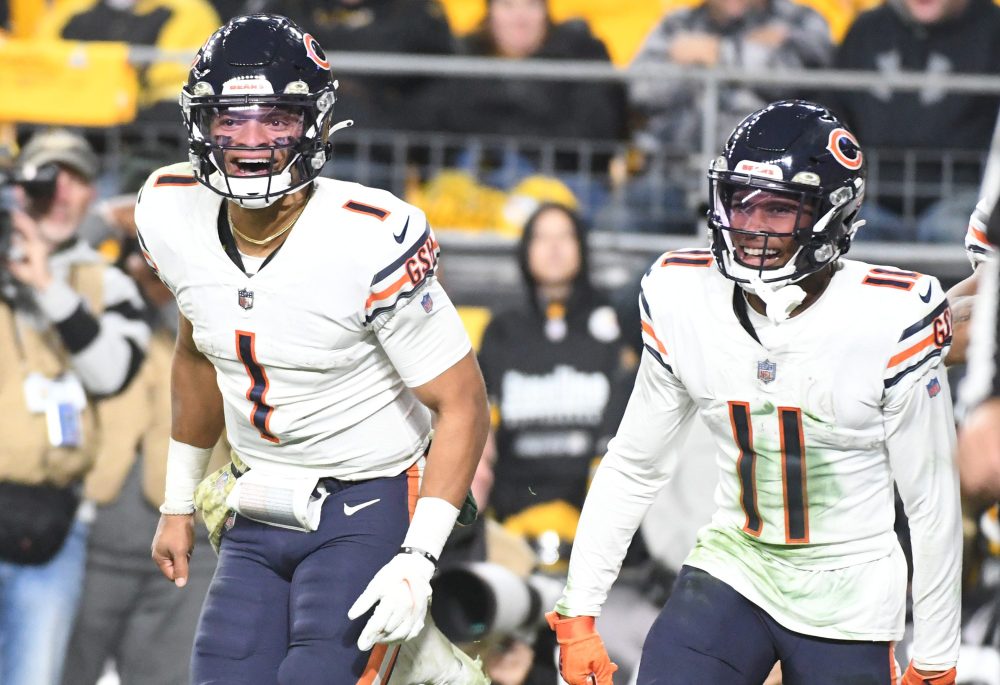 How the Bears can rebuild without Justin Fields 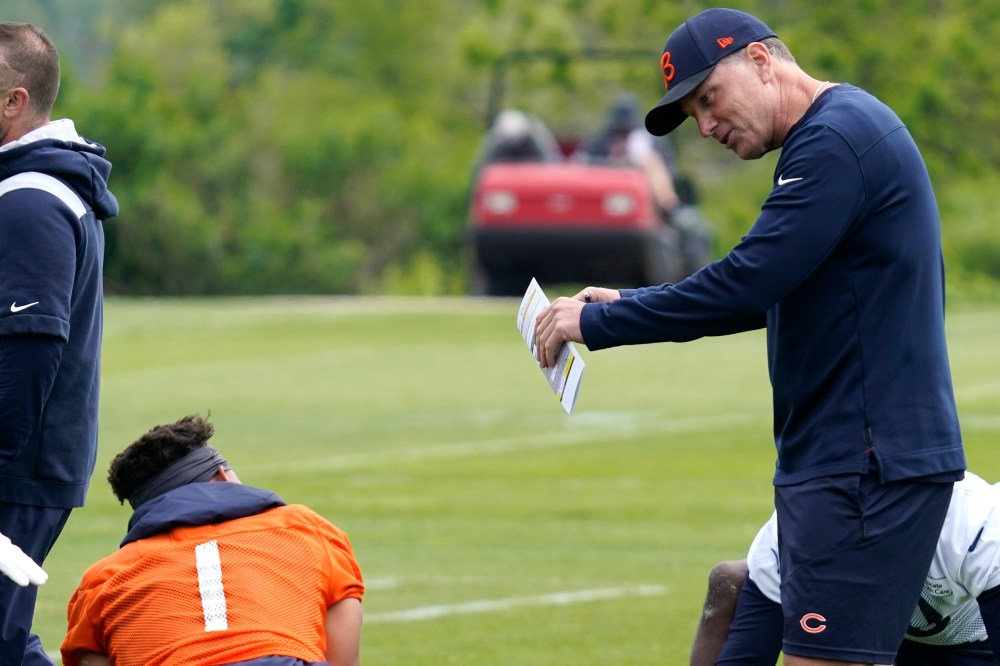