When you think of the Pro Football Hall of Fame, you think of players who forever changed the game. And given that’s the case, former Bears legend Devin Hester should be a shoe-in for the Hall.

Hester, widely regarded as the greatest kick returner in NFL history, is among 26 semifinalists for the Hall of Fame, and one of seven first-year eligible players.

Hester, a three-time first-team All Pro and four-time Pro Bowler, has an impressive resume. He has more punt returns than anyone in NFL history with 14, his 20 total non-offensive touchdowns are also the most in league history, and he has the highest average yards per punt return among those with at least 300 returns in NFL history.

BREAKING: 7 first-year eligible players are among the list of 26 Modern-Era Player Semifinalists for the Class of 2022.

While there are some that believe Hester deserves a spot in Canton, there are many who are skeptical he’ll be a first-ballot Hall of Famer. But if there was a year for Hester to be first ballot, it’s this year.

The Hall of Fame’s board of selectors will choose the modern-era Class of 2022 ahead of Super Bowl LVI, where it will be announced on Thursday, Feb. 10. 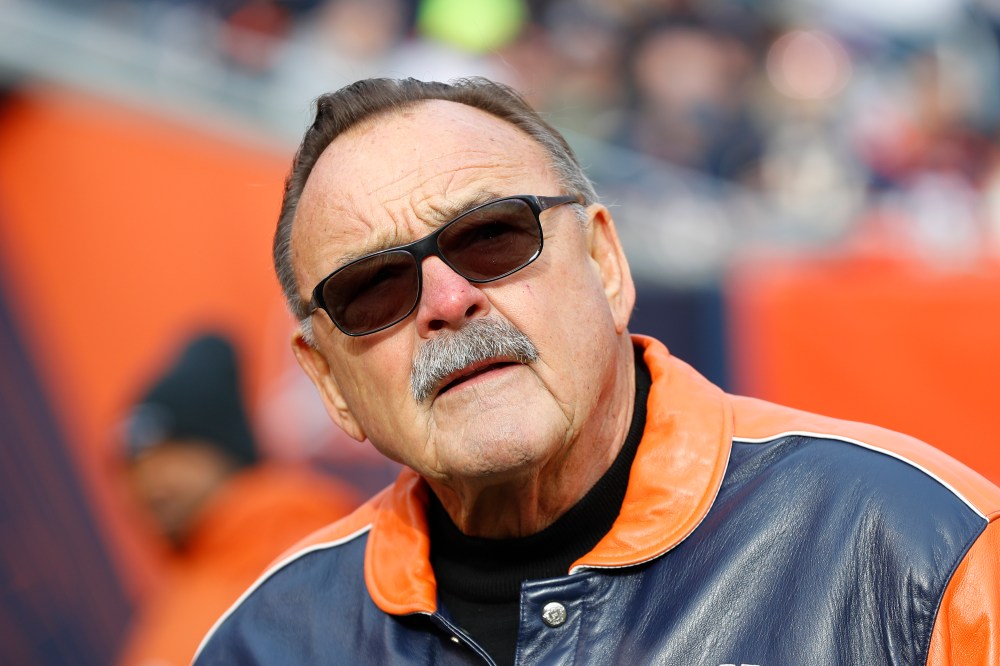