Preseason is a time for under-the-radar players to shine, and Bears undrafted rookie linebacker Jack Sanborn now finds himself in the spotlight.

Sanborn had an impressive rookie debut in Chicago’s 19-14 victory over the Chiefs on Saturday. In fact, his plays were the ultimate difference makers in this game.

Sanborn recorded two takeaways — an interception and a fumble recovery — in the third quarter that helped jump-start the Bears’ second-half comeback.

“It’s something that we harp on all the time in practice,” Sanborn said. “Takeaways are the name of the game here in the NFL. We got a takeaway and then we got another one right after that and kind of built some momentum.”

The first turnover came on the opening drive of the second half, where Sanborn picked off quarterback Shane Buechele on a pass intended for tight end Jordan Franks.

“We were in cover 2 and the receiver tried to stop in front of me,” Sanborn said. “I made a decent break. The quarterback tried to thread it in and I kind of boxed him out a little bit and was fortunate enough to hold onto it.”

Sanborn was all over the field, both on defense and special teams. On defense, he totaled five tackles, including one tackle-for-loss, and one pass breakup. He added two tackles on special teams, but another tackle didn’t count due to a penalty on the Bears.

“He needs to get a game ball for sure,” said quarterback Justin Fields. “He made plays on defense and special teams, so just seeing him go out there, ball out, just seeing him coming to work every day, seeing him put in the work, he’s a baller, and of course he showed it out there on the field today.”

Sanborn’s impressive preseason debut is even more special given it happened playing for his hometown team in Chicago.

“It was awesome,” he said. “It was I think something a lot of kids want to do, especially from the area. So definitely a dream come true almost in a way. But ‘let’s go out there and play,’ that was my mindset, and ‘do whatever you’re asked at your best and things will happen.’”

Studs and duds from Bears’ preseason win vs. Chiefs 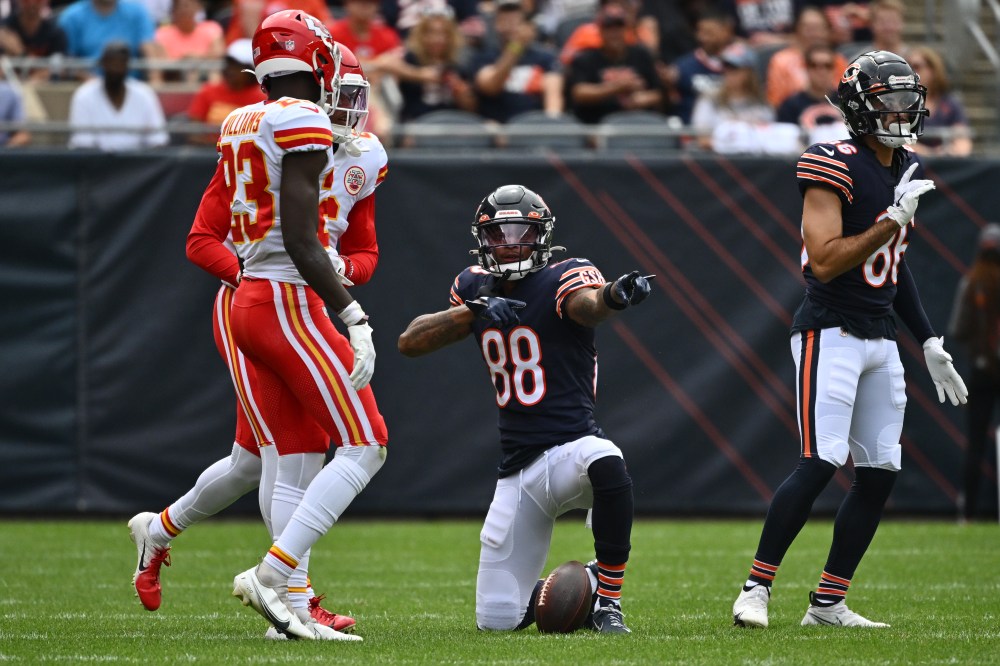 Bears vs. Chiefs: Everything we know about Chicago’s preseason win 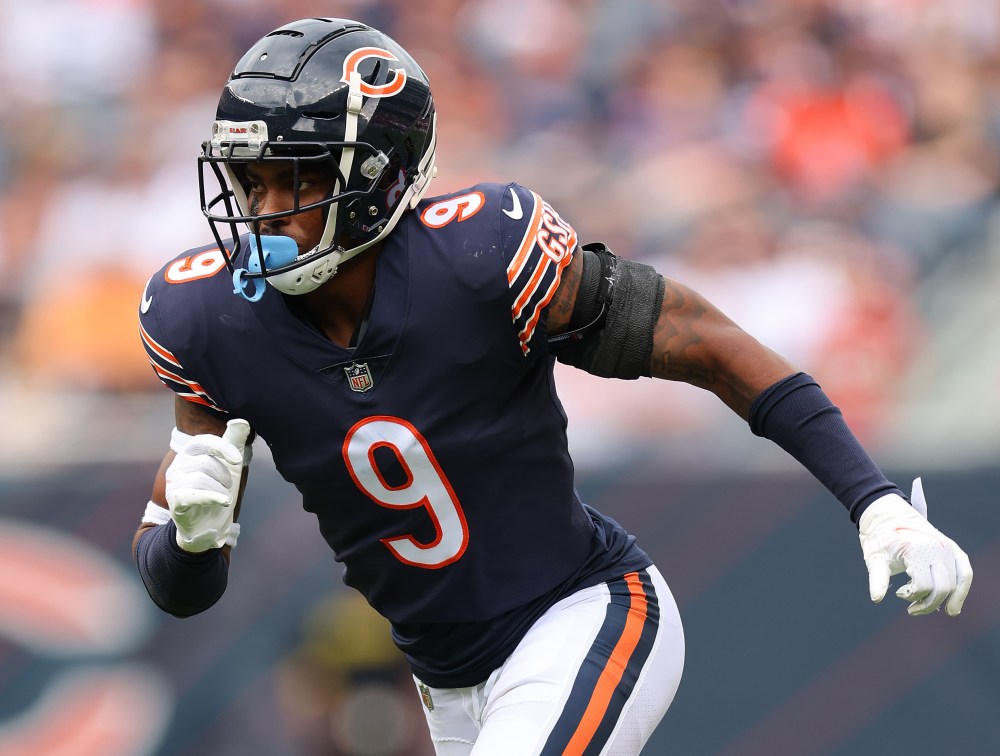