There’s not a lot of confidence surrounding the Chicago Bears heading into the 2022 season. Following a 6-11 season, the Bears cleaned house and brought in a new regime to right the ship.

But it’s not a process that produces immediate success. General manager Ryan Poles has been slowly rebuilding the roster by parting ways with aging veterans and building through the draft. While it’ll benefit the team in the long run, it’s not a recipe for success for the 2022 season.

Pro Football Focus released their updated power rankings, where the Bears weren’t the worst team. Unfortunately, only the Seattle Seahawks ranked lower than them. Chicago landed at 31st in the “rebuilding” category of their rankings.

New general manager Ryan Poles inherited an ugly situation in Chicago and has done what he can to set the team on the right track in his first offseason. The only issue is that very little of that has had an immediate impact on the short-term prospects of quarterback Justin Fields, who flashed big talent as a rookie but has pass protection and a receiving corps that rank among the league’s worst on paper. Fields also had his own issues in Year 1, so this could be a painful year for Chicago as it tries to put solid foundations in place for the future. 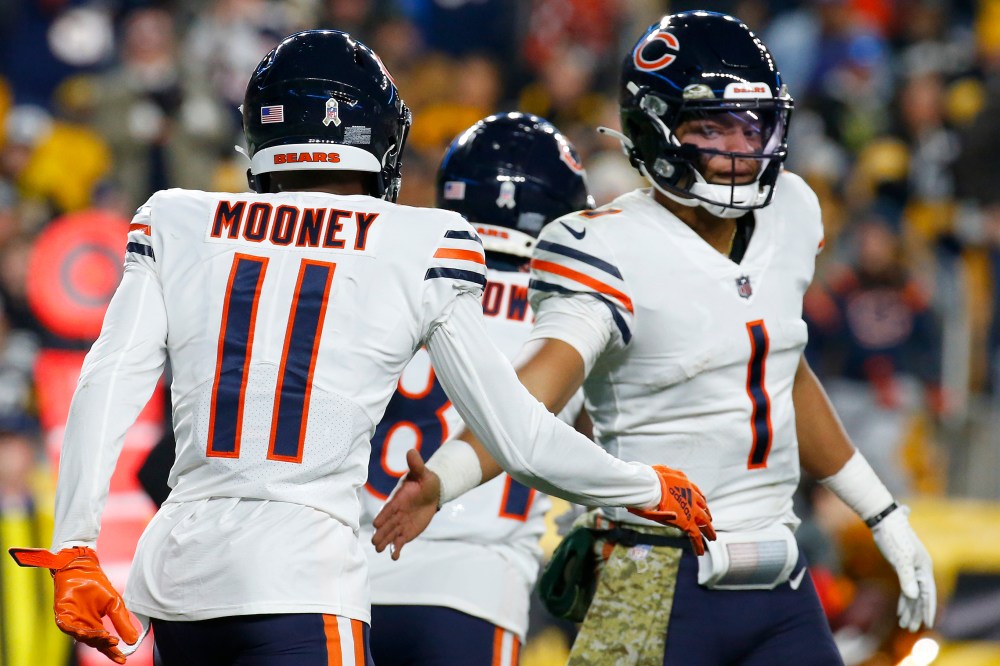