When the Chicago Bears kick off their 2021 season against the Los Angeles Rams on Sunday Night Football, it’ll be Andy Dalton leading the Bears offense. Much to the disappointment of many, who believe rookie Justin Fields did enough to earn the starting job in Week 1.

Still, the belief is Fields will see the field sooner rather than later when he takes over as starter at some point this season. But while Fields won’t get the start on Sunday night, Bears fans could still very well catch a glimpse of their rookie QB in his first NFL action against the Rams.

According to NFL Network’s Ian Rapoport, the Bears have a small package of plays prepared for Fields should Dalton struggle against the Rams.

“This is Andy Dalton’s team. He’s the starter,” Rapoport said. “However, based on what Justin Fields did in the preseason, based on his regimen, I am also told there is a small package of plays at Fields’ disposal. If Andy Dalton does great, you may not see it. If he struggles a little bit, do not be surprised if the Bears unveil a little bit of Justin Fields tonight.”

Earlier in the week, Rams head coach Sean McVay said his team was preparing the Bears to “utilize Justin Fields in some form or fashion” during Sunday’s opener.

While Fields’ NFL debut might not be in a starting capacity, rest assured the young rookie QB will soon get his time. But the opportunity to see Fields in a regular season game is certainly something that should have Bears fans excited.

5 bold predictions for Bears vs. Rams 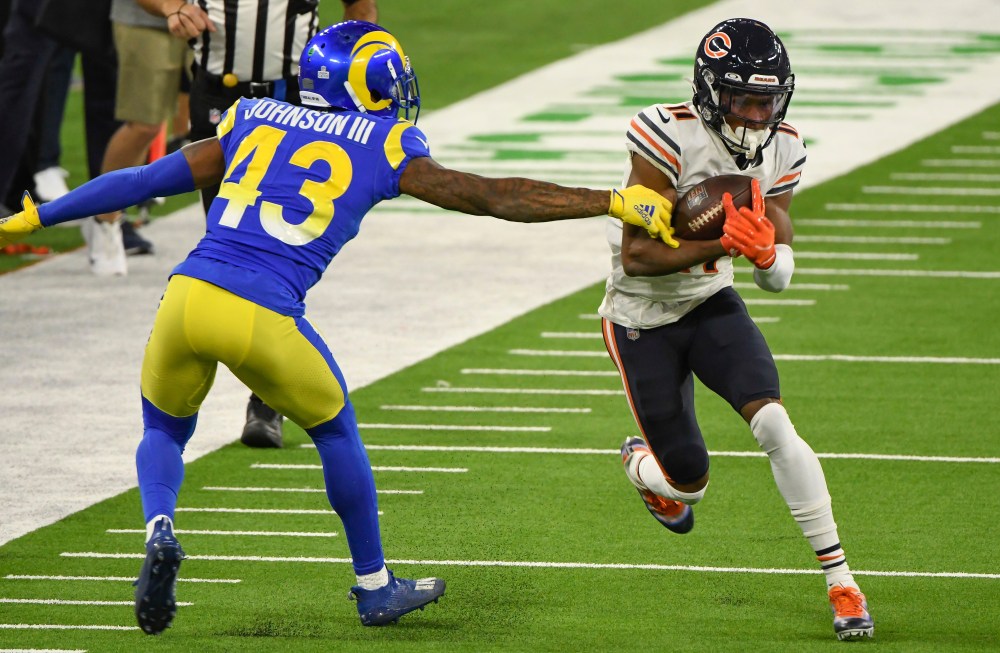 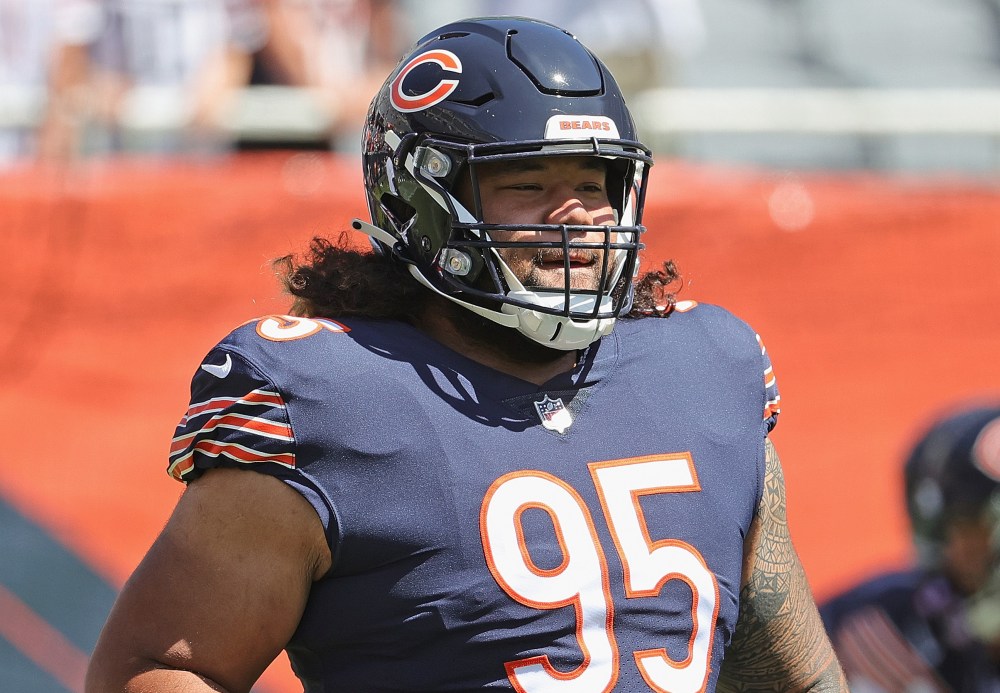 Bears vs. Rams: 5 things to watch in Week 1 matchup 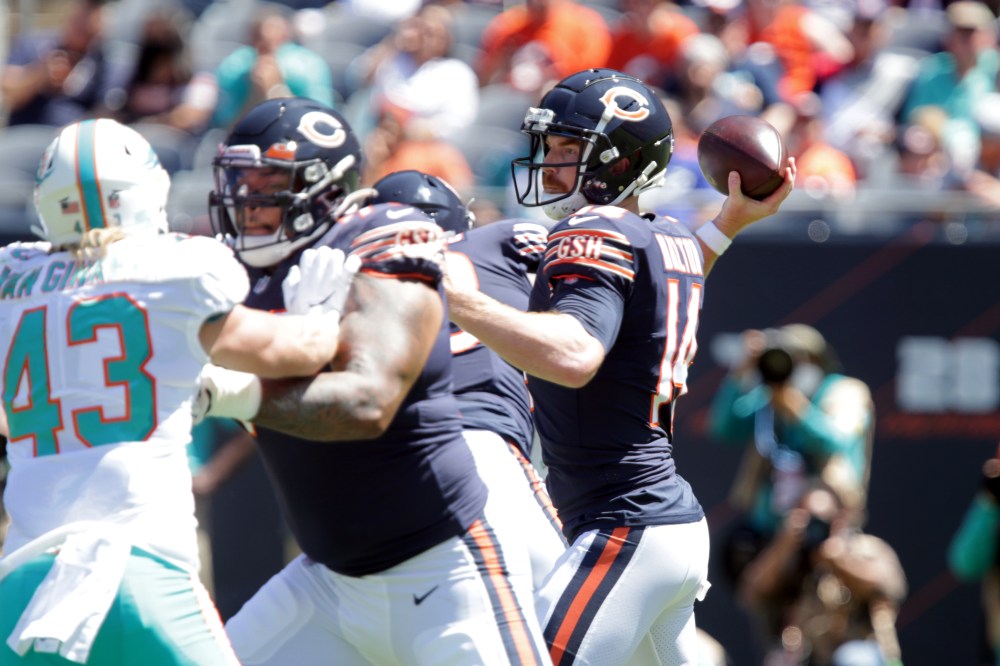