Edge rusher Dominique Robinson is one of the Chicago Bears’ most intriguing draft selections. Robinson, who was drafted in the fifth round, made the transition from offense to defense in 2020 during his time with Miami (OH).

In fact, Robinson actually started as a quarterback in high school before transitioning to wide receiver in college. So what inspired the switch to defense?

That would be former Ohio State and current Washington Commanders defensive end Chase Young. Robinson realized he wanted to be a playmaker, and his best chance at doing that was getting after the quarterback.

“I love watching college football,” Robinson said. “So I’m watching Chase Young just run around people, so I’m like, ‘Man, if I can’t do that, there’s something wrong with me.’ So that’s what kind of pushed me to do that.”

Robinson has only been playing his position for two seasons, which makes his prospects all the more exciting. With some more time to develop and come into his own off the edge, his ceiling is incredibly high.

While Robinson is still relatively inexperienced at defensive end, Bears defensive coordinator Alan Williams said they’re going to give him every opportunity. 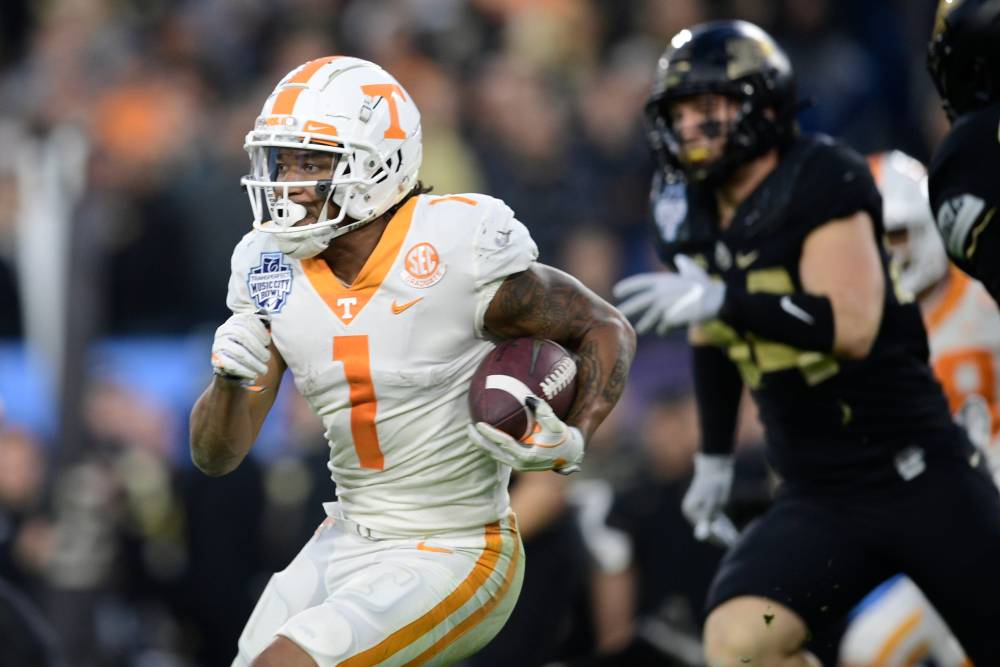 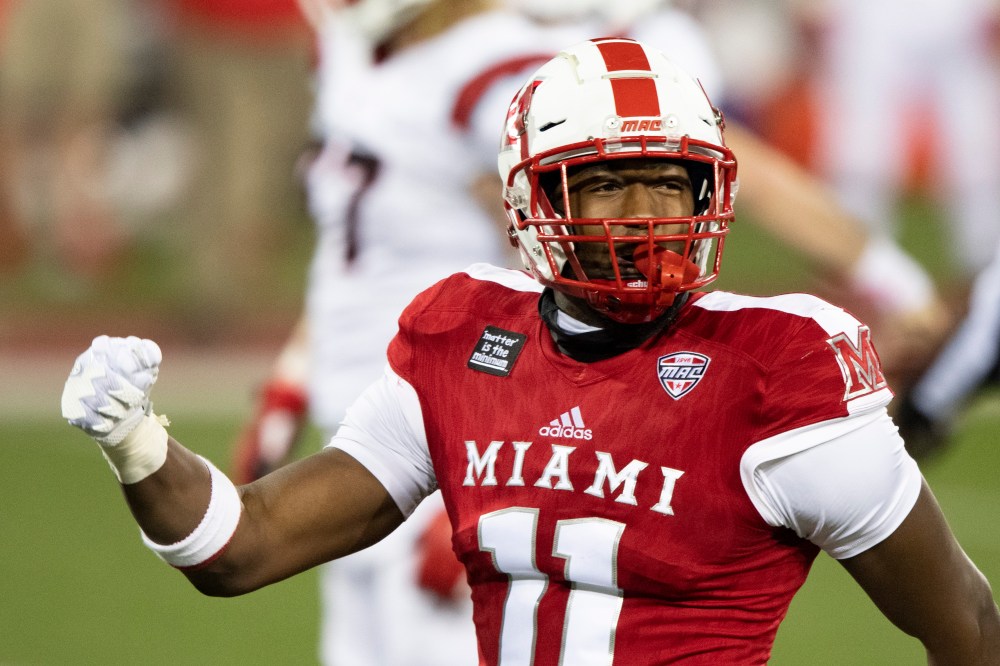