Ahead of last Sunday’s game, Bears general manager Ryan Pace said the team would have an “aggressive mindset” ahead of the NFL trade deadline, be it as buyers or sellers.

But the trade deadline has come and gone, and the Bears didn’t make any moves. Which could be a good or bad thing depending on how you look at it.

On the one hand, Pace didn’t waste future draft capital trying to bring in veteran players when this Bears team clearly isn’t contending for a championship.

But Chicago also failed to acquire some future draft capital by trading current veterans who won’t be on the team this time next season, including wide receiver Allen Robinson and defensive tackle Akiem Hicks, or quarterback Nick Foles, who shouldn’t be on the roster right now.

If the Bears had been sellers at the deadline, it would’ve been an indication that perhaps Pace is safe for another year. But at this point, Pace and Nagy are still fighting for their jobs in 2022.

While Chicago wasn’t involved ahead of the trade deadline, they were involved with two trades this year. They traded wide receiver Anthony Miller and a 2022 seventh-round pick to the Texans in exchange for a 2022 fifth-round selection.

The Bears also traded for wide receiver/return specialist Jakeem Grant, sending a 2023 sixth-round pick to the Dolphins for his services.

Examining every trade Bears GM Ryan Pace has made since 2015 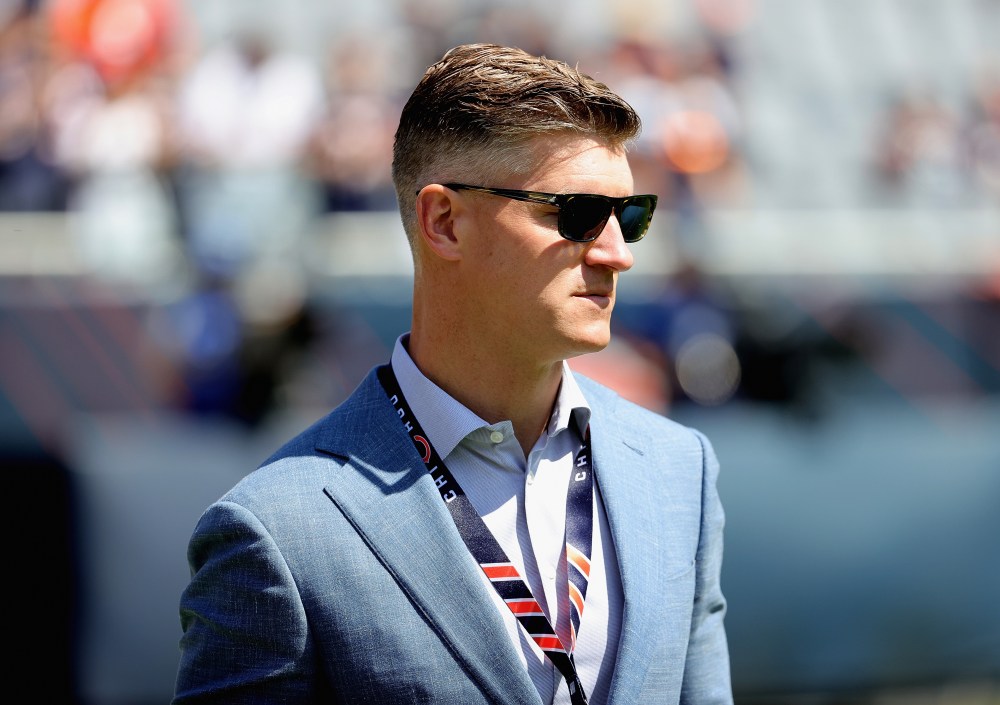