The Chicago Bears unveiled their 2022 schedule on Thursday night. But before the regular season gets underway, Chicago will play three preseason games.

The Bears will host one preseason contest at Soldier Field and wrap the preseason on the road in back-to-back games.

The preseason should provide fans with a glimpse at quarterback Justin Fields in his second season. Fields is sure to get plenty of reps during Chicago’s three preseason games, as the Bears are learning a new offense.

Starting last season, the preseason schedule has been trimmed from four games to three games, which is still good for some of the younger players trying to prove themselves and earn a roster spot.

One of the bigger storylines from this preseason schedule is the return of Matt Nagy to Chicago. After being fired by the Bears, Nagy reunited with Andy Reid in Kansas City, where he’ll serve as the Chiefs quarterbacks coach.

Here’s a look at the Bears’ three-game preseason schedule: 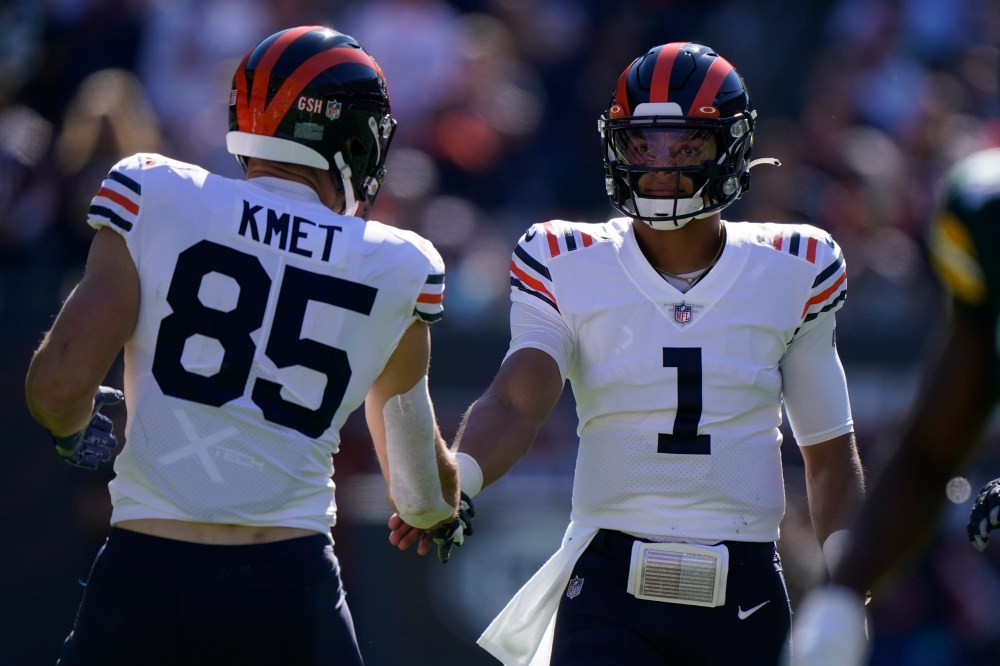 Everything to know about the Bears’ 2022 schedule 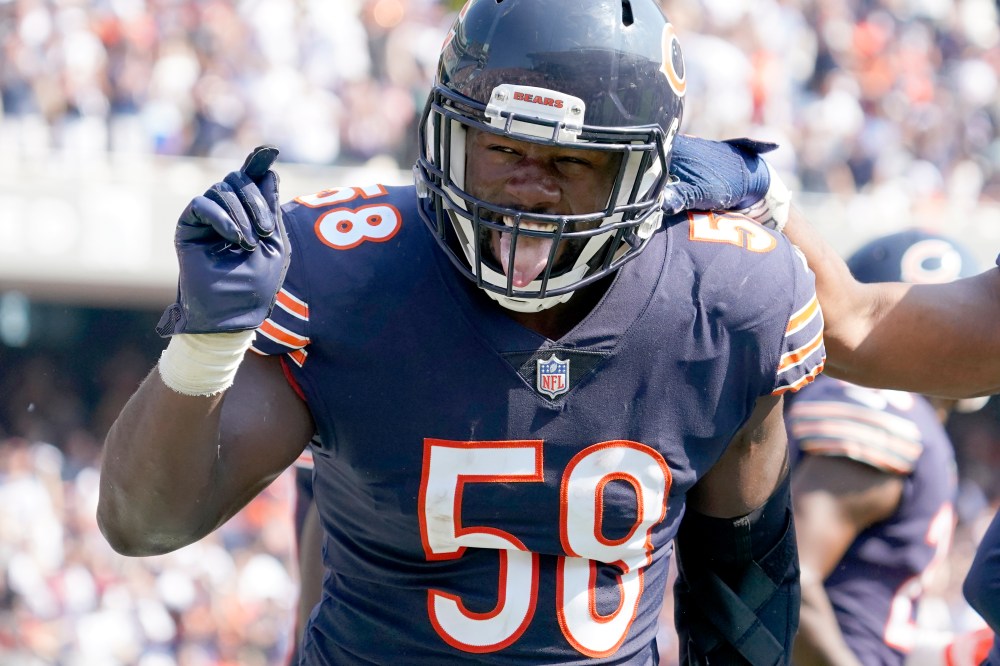