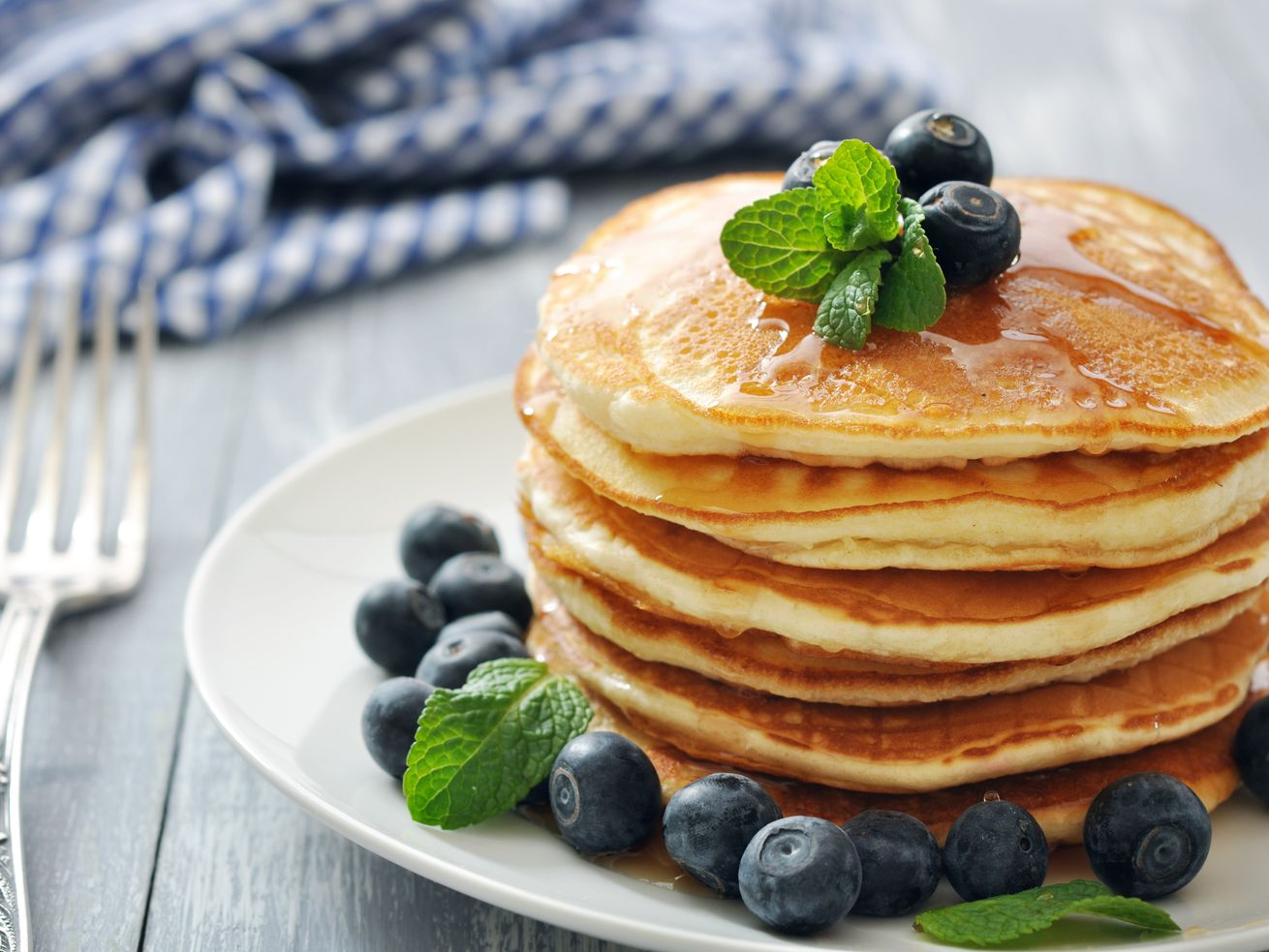 Not eating breakfast was also a marker of other habits tied to increased risk of cardiovascular diseases, such as obesity, smoking and being physically inactive.

A new study found that people who skipped breakfast every day had an 87 percent higher risk of cardiovascular-related death compared to those who ate a morning meal every day.

The research, published last month in the peer-reviewed Journal of the American College of Cardiology, pulled data on 6,550 U.S. adults age 40 to 75 gathered between 1988 and 1994 that asked how often they ate breakfast.

The team then looked at follow up data through 2011 to determine the adults’ health and found 2,318 deaths occurred, including 619 heart disease-linked deaths.

Researcher controlled for a variety of factors including age, sex, race, socioeconomic status, dietary and lifestyle factors. However, the study could only show an association between not eating breakfast and heart disease, not a causal link.

”Breakfast is traditionally believed as the most or at least one of the most important meals of the day, but there are not much data available to say ‘yes’ or ‘no’ to this belief. Our paper is among the ones that provide evidence to support long-term benefits,” one of the study’s authors Dr. Wei Bao told CNN.

Among some of the health effects of skipping breakfast: elevated blood pressure and changes in appetite causing people to overeat when they don’t feel full later in the day, Bao said in a statement. Missing breakfast was associated with higher levels of cholesterol, too, he said.

Not eating breakfast was also a marker of other habits tied to increased risk of cardiovascular disease, like being overweight, a heavy drinker, a former smoker and physically inactive, among others. The study authors tried to control the data for these factors.