Scottie Pippen on Michael Jordan and the ‘Last Dance’ documentary: Even in the second episode, which focused for a while on my difficult upbringing and unlikely path to the NBA, the narrative returned to MJ and his determination to win. I was nothing more than a prop. His “best teammate of all time,” he called me. He couldn’t have been more condescending if he tried. On second thought, I could believe my eyes. I spent a lot of time around the man. I knew what made him tick. How naïve I was to expect anything else.
Source: Scottie Pippen, Condé Nast @ GQ.com

Mark Haynes @markhaynesnba
Steve Kerr on similarities between Stephen Curry and Michael Jordan:
“I think the focus on being great. The daily exercise of trying to get better even when you’re already the best. That’s what separates the great players from the talented, good ones.” pic.twitter.com/4h7LPRzi8i – 4:46 PM

CBS NBA @CBSSportsNBA
Scottie Pippen slams Michael Jordan over ‘The Last Dance’ in upcoming memoir: ‘I was nothing more than a prop’
cbssports.com/nba/news/scott… – 1:55 PM

The Vertical @YahooSportsNBA
Scottie Pippen slammed Michael Jordan for making “The Last Dance” all about him, and also took shots at John Paxson 😬 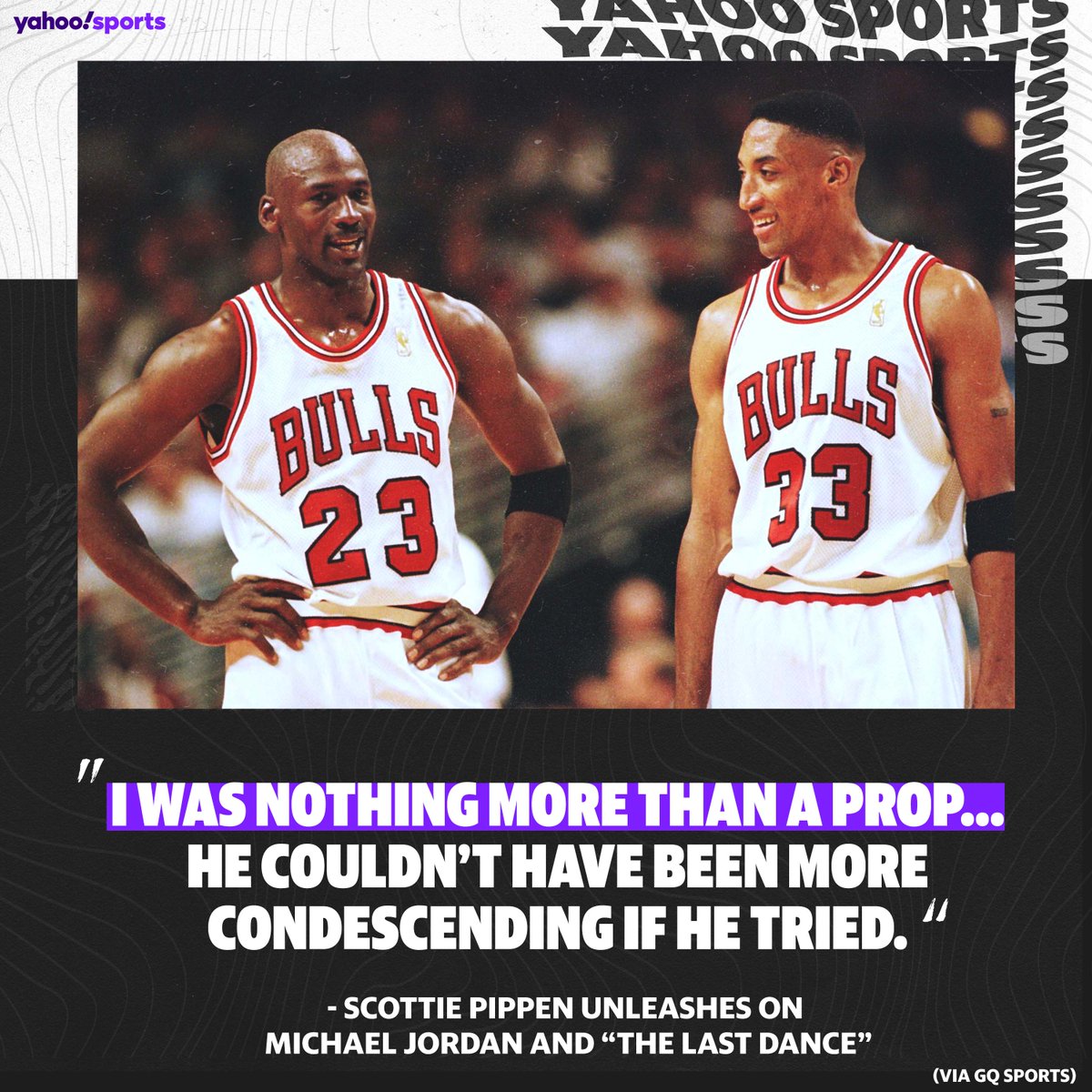 Justin Kubatko @jkubatko
📅 On this day in 1986, the @Chicago Bulls Michael Jordan scored 50 points in a season-opening win over the Knicks.
Jordan went on to average 37.1 PPG that season, the highest scoring average in NBA history by a player not named Wilt Chamberlain. pic.twitter.com/TafgayAuhb – 2:31 PM 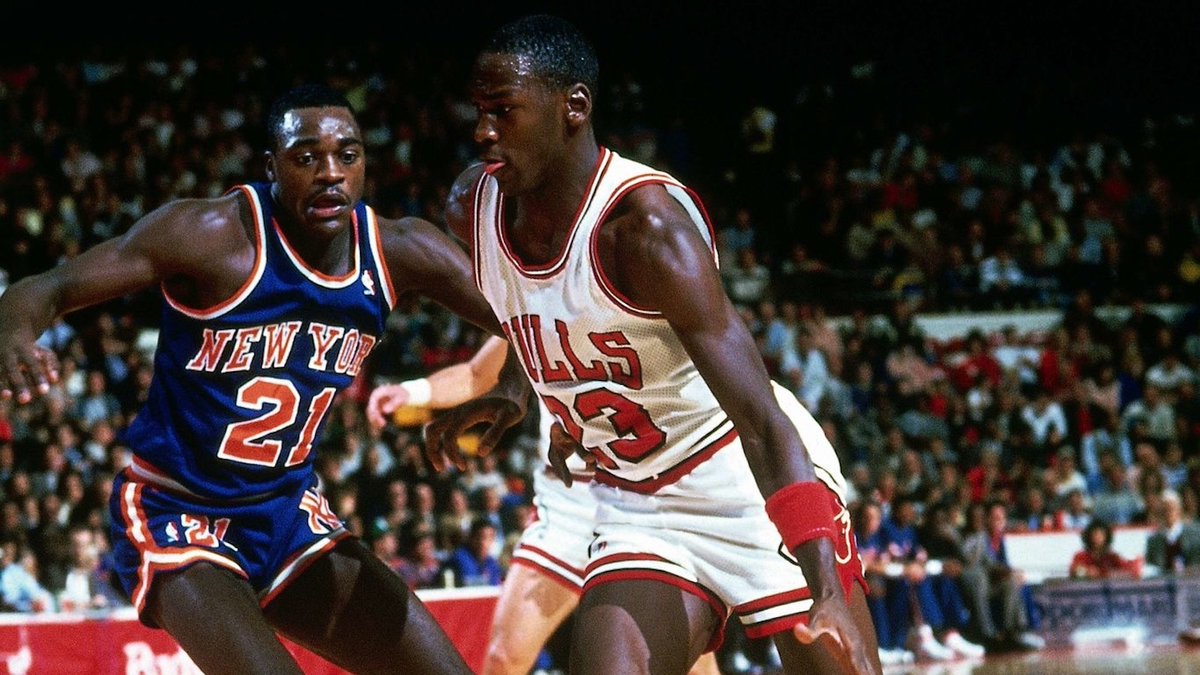 Sirius XM NBA @SiriusXMNBA
Michael Jordan and Larry Bird are two of basketball’s ultimate legends. @Hoophall Robert Parish played with both of them.

He tells @Brian Geltzeiler and @Sam Mitchell what it was like to share the court with Jordan and Bird. pic.twitter.com/2A8bGXAFqB – 9:15 AM

The Ringer @ringernba
How was it playing Michael Jordan at the height of his powers?
@RonySeikaly answers that and more with @BigWos on #FullCourtFits.

More on this storyline

Scottie Pippen: The final two episodes aired on May 17. Similar to the previous eight, they glorified Michael Jordan while not giving nearly enough praise to me and my proud teammates. Michael deserved a large portion of the blame. The producers had granted him editorial control of the final product. The doc couldn’t have been released otherwise. He was the leading man and the director. I had expected much more. When I was first told about it over a year earlier, I couldn’t wait to tune in, knowing it would feature rare footage. -via GQ.com / November 2, 2021
Scottie Pippen: My years in Chicago, beginning as a rookie in the fall of 1987, were the most rewarding of my career: twelve men coming together as one, fulfilling the dreams we had as kids in playgrounds across the land when all we needed was a ball, a basket, and our imagination. To be a member of the Bulls during the 1990s was to be part of something magical. For our times and for all time. Except Michael was determined to prove to the current generation of fans that he was larger-than-life during his day—and still larger than LeBron James, the player many consider his equal, if not superior. So Michael presented his story, not the story of the “Last Dance,” as our coach, Phil Jackson, billed the 1997–98 season once it became obvious the two Jerrys (owner Jerry Reinsdorf and general manager Jerry Krause) were intent on breaking up the gang no matter what happened. -via GQ.com / November 2, 2021
As popular as Jordan’s 1986-87 Fleer rookie card has become — Jordan card sales increased by 370% on eBay in April 2020, following the release of The Last Dance — the 1997-98 Upper Deck may be Jordan’s most important: It’s the first example of a Jordan autographed memorabilia card in a set. -via ESPN / October 11, 2021