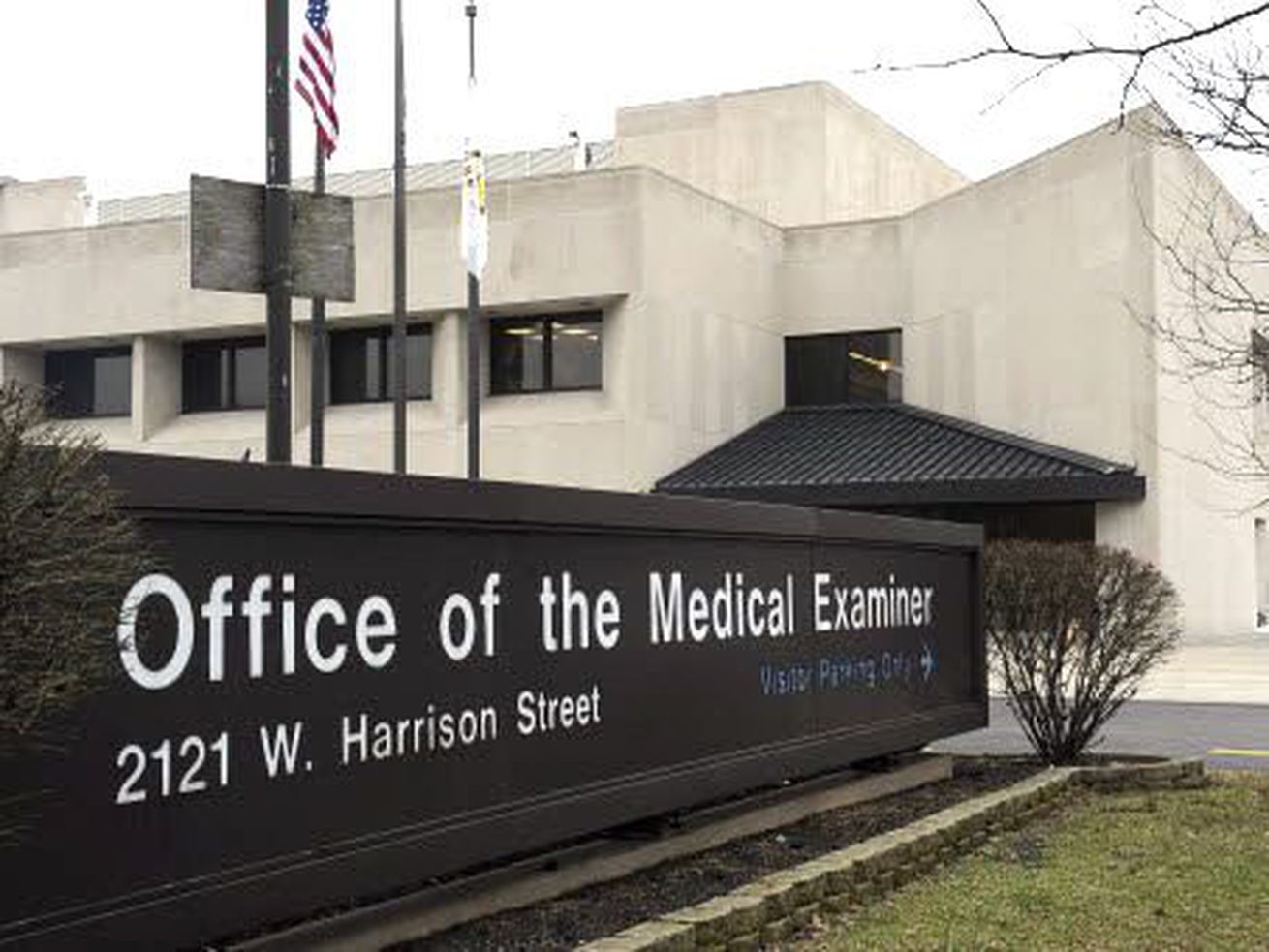 Andrew Clark was riding a motorcycle on April 25 when he was struck head-on by a driver turning left.

A motorcyclist hit by a vehicle last month in the north suburbs has died of his injuries.

Andrew Clark, 48, was riding a motorcycle on April 25 in Morton Grove when he was struck head-on by a driver turning left at 7:47 p.m. from Dempster Street to Oleander Avenue, the Cook County medical examiner’s office and Morton Grove police said.

Clark, who lived in Naperville, was taken to Lutheran General Hospital, where he died on Wednesday from complications of injuries from the collision, the medical examiner’s office said.

The female driver of the car was issued a ticket for failing to yield while turning left, police said. She was uninjured.