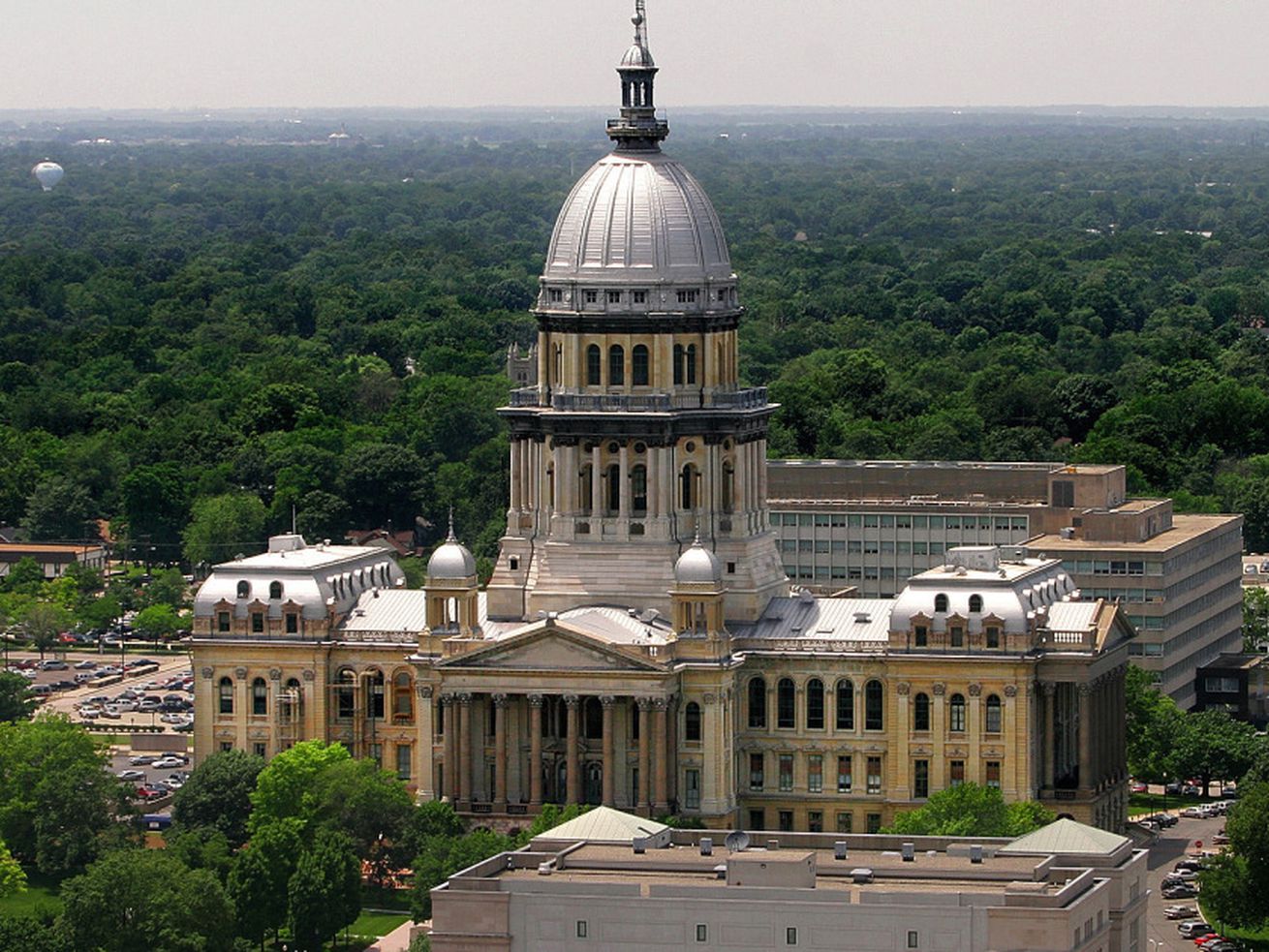 A long-awaited capital plan was unveiled to key legislators Friday.

Gov. J.B. Pritzker’s office on Friday revealed the details of a long-awaited and sweeping capital proposal to key legislators, and it includes a plan to invest $41.5 billion over six years and create an estimated 500,000 jobs, according to documents distributed to lawmakers during a briefing.

Many of those taxes are unpopular — and it’s unlikely all will make it through. The capital plan and its funding sources remain under negotiation, with just two weeks to go before the end of the legislative session. The plan is also just one of many massive proposals being floated around the Capital in the waning days of the spring session.

The proposal was distributed to the legislative leaders on Friday. And key legislators met with the governor’s office for a briefing on Friday, as well. The plan has been in the works for weeks.

The document includes details about funding the massive plan “through a combination of bonding and consistent, annual pay-as-you-go funding.” A motor fuel tax is called “the most reliable form of transportation funding,” in the documents.

The total bonding amounts to $17.807 billion over six years. The total the state would have to “pay-as-you-go” would be $7.035 billion in the same timeframe. Federal money would amount to $10.032 billion.

The plan proposes increasing the motor-fuel tax to 38 cents per gallon to generate about $1.2 billion in additional revenue annually. More than $650 million will go to local public agencies for highway and street departments, doubling their share of the motor fuel tax and “resulting in an additional $4 billion over the life of the program.”

The state would get $560 million annually in additional revenue from the motor fuel tax increase, the plan states. And a “new” vehicle registration fee would bring in $490 million.

Another $420 million would go toward broadband deployment; $440 million for health care and human services; and $711 million for economic and community development.

“House caucuses will continue to work with [the] Governor to put out a plan that creates jobs and reverses neglect,” Brown said in a statement.

Others weren’t so happy with the nearly $1.78 billion in proposed new or higher taxes.

“I oppose this plan because it includes massive tax hikes, including a gas tax increase, streaming tax and real estate transfer tax,” State Rep. David McSweeney, R-Barrington Hills said. “We need a capital bill, but it should be funded by issuing bonds supported by a stream of future cash flows from sports gambling revenues and potentially the prudent expansion of some other existing kinds of gambling.”