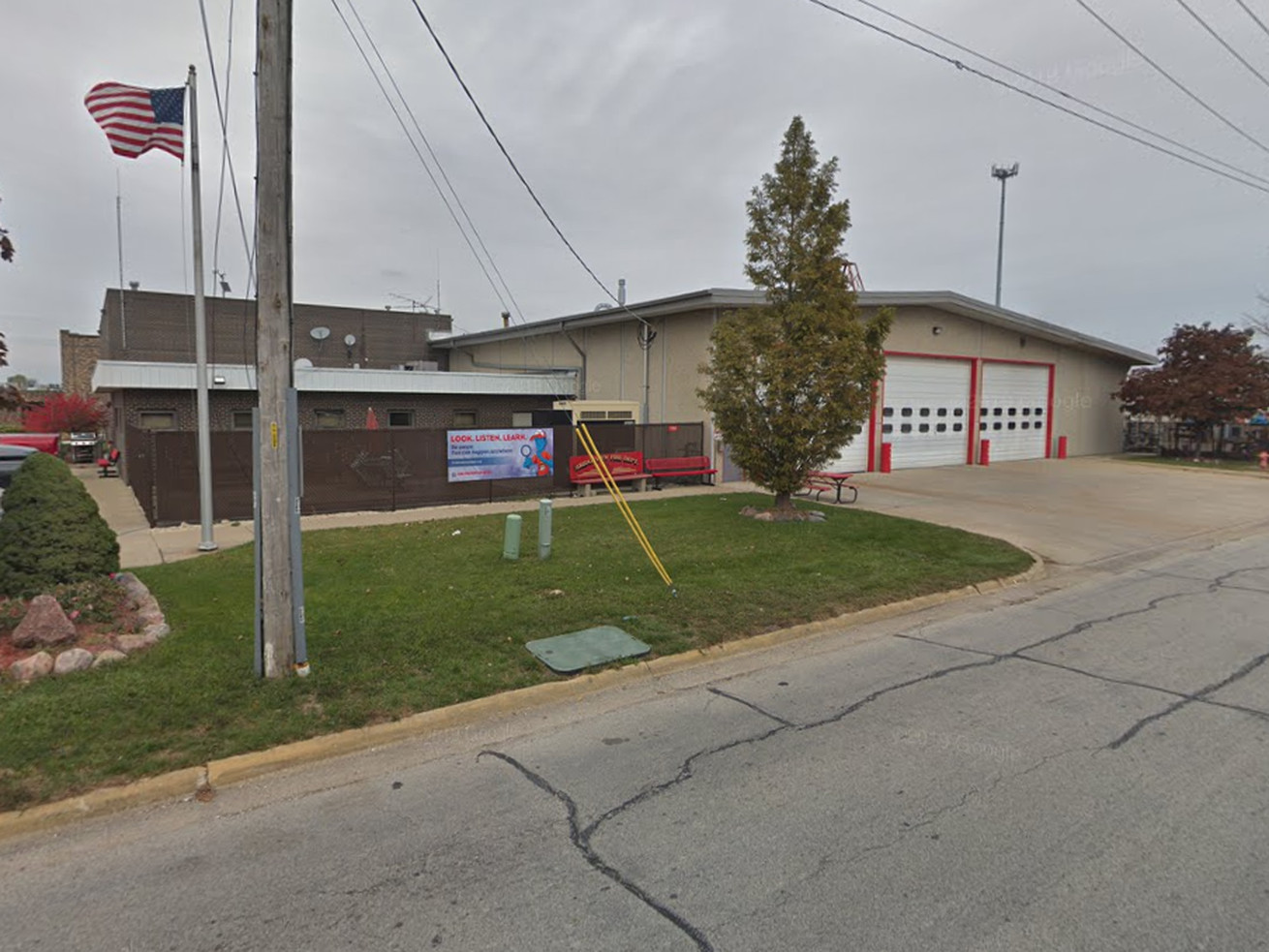 A man was arrested July 25, 2019, after allegedly stealing a Bridgeview Fire Department SUV and driving it to the Loop. | Google Maps

Thomas Wrobel, 52, is facing several charges including aggravated assault to a peace officer and possession of a stolen vehicle.

A man is accused of stealing a Bridgeview Fire Department SUV and driving it from the southwest suburb to the Loop.

Wrobel is listed as living in southwest suburban Oak Lawn but has several address including one from Chicago, Hanania said.

On Thursday, Wrobel allegedly took the unoccupied fire department command vehicle while it idled in front of the fire house at 7350 W. 100th Place, Hanania said. He was able to get past the car’s security measures before anyone could follow him. Authorities first noticed the vehicle was missing about 11 a.m.

Wrobel allegedly drove the SUV through Chicago before he was stopped about 1 p.m. on Lake Shore Drive near Monroe Street, according to Hanania and Chicago police.

Officers had to break the window to get him out and take him into custody.

He was taken to the Cook County Jail by Bridgeview police on Friday ahead of his scheduled bond hearing Saturday morning at the Leighton Criminal Court Building at 26th and California.