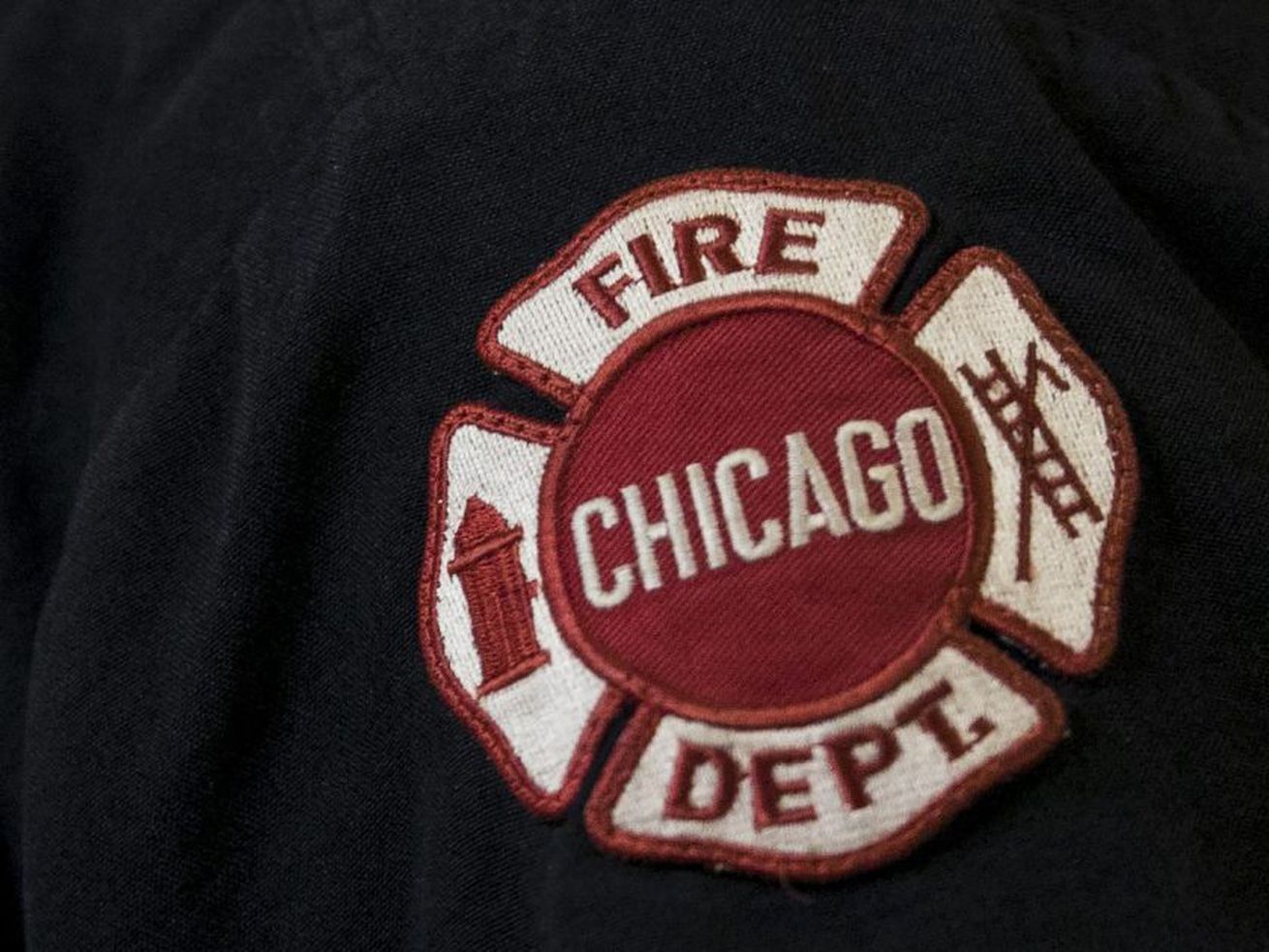 Fernando Serrano and a woman in her 70s were both injured in the blaze May 6 in the 2900 block of North Meade Avenue, authorities said. Serrano succumbed to his injuries Thursday.

A 71-year-old man died Thursday, 10 days after he was seriously injured in a house fire in Belmont Central on the Northwest Side.

Fernando Serrano and a woman in her 70s were hurt when the fire broke out about 1:30 p.m. May 6 in the 2900 block of North Meade Avenue, according to Chicago Fire Department spokesman Larry Langford and the Cook County medical examiner’s office.

They both suffered smoke inhalation and were taken to Community First Medical Center, where Serrano was listed in serious-to-critical condition and the woman’s condition was stabilized, authorities said.

Serrano was pronounced dead at 10:59 a.m. Thursday at Stroger Hospital, the medical examiner’s office said. He lived in the same block where the fire broke out.

An autopsy Sunday found he died from complications of inhaling products of combustion, with diabetes and cardiovascular disease serving as contributing factors, the medical examiner’s office said. His death was ruled an accident.

A dog was also killed in the fire, Langford said.