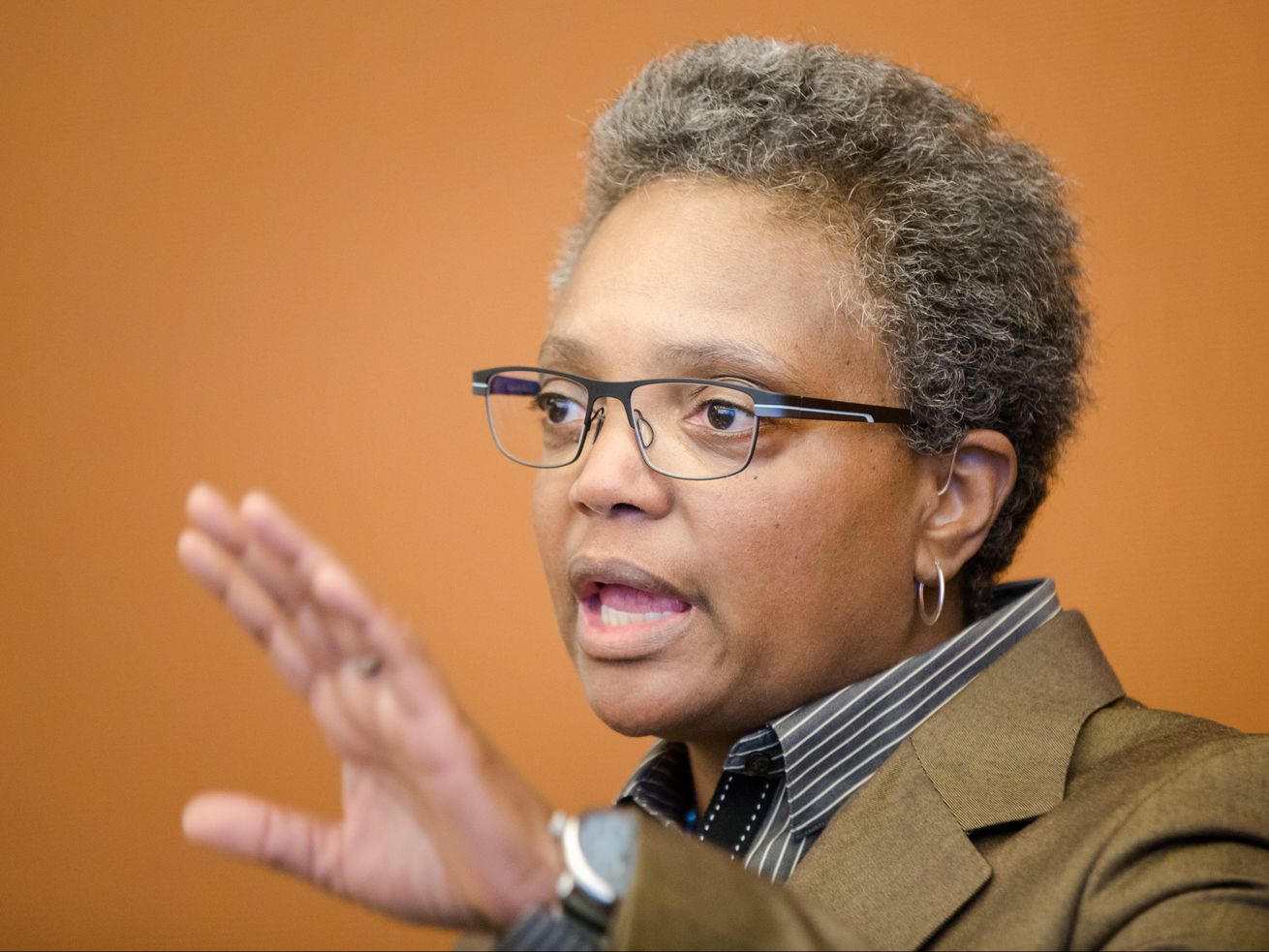 Lori Lightfoot doesn’t have to defend our racial legacy, but she can help us acknowledge and work to reconcile it.

On Monday, Lori Lightfoot will become Chicago’s first African-American woman and openly gay mayor. She won her landslide election on a campaign pledge to “bring in the light.”

Can Chicago’s 56th mayor help us finally see the light on race?

In Chicago, race has forever been the third rail of politics. Few will talk about it, yet every malady that faces this city — in crime, policing, housing, education, economic development — is rooted in racial inequity.

I love my city dearly, for its beauty, diversity, panache and muscle. I also grew up on the city’s South Side, one of the nation’s most segregated urban enclaves, where race plays a role in every imaginable ill.

The toxins of segregation, discrimination and division are embedded in our DNA. Yet few political leaders will even acknowledge race and its impact on Chicago.

Few will ask the paramount question: What does race have to do with it? One major exception: Harold Washington, our first African-American mayor.

Perhaps, that’s because Lightfoot, like Washington, is black. She has lived the pain of racism and discrimination. And perhaps because Lightfoot was not born and bred here, unlike every other Chicago mayor in modern history.

Lightfoot did not participate in, nor preside over, the countless chapters of our ugly racial history. Chapters like the 1919 race riots, the illegal school segregation of the 1960s and 1970s, the police murder of 17-year-old Laquan McDonald in 2014.

Lightfoot doesn’t have to defend our racial legacy, but she can help us acknowledge and work to reconcile it.

Lightfoot’s professional history has earned her a penetrating understanding of the roles race and racism play in this city.

In her roles as president of the Chicago Police Board and chair of the Police Accountability Task Force, she learned first-hand the insidious ways that, for more than a century, Chicago has dismissed people of color, as their communities suffer on the receiving end of police misconduct, corruption, disrespect and discrimination.

Policing Chicago-style “has not adequately taken into account the segregation in our city and that race does matter,” she told National Public Radio shortly after her April 2 election.

Now, Lightfoot is taking another historic turn, to expose and examine Chicago’s racial inequities, in every arena.

Last week Lightfoot announced she would establish the city’s first Office of Racial Equity and Racial Justice. It will be led by Chief Equity Officer Candace Moore, now a senior staff attorney for the Education Equity Project at the Chicago Lawyers’ Committee for Civil Rights.

Moore will be “tasked with creating and advancing new policies and practices through the lens of equity,” according to Lightfoot’s press release.

Moore will examine city government, “take stock of how it works, examine data measuring the outcomes of city policies and open dialogue with people across the city,” reports Alden Loury, a senior editor at WBEZ. “The office will also be tasked with teaching city workers about what equity means.”

Moore told WBEZ that she plans to engage Chicagoans by “bringing in community members [and] talking about the history of what’s happened, harm that has been created and what solutions would look like.”

That will be an historic conversation.