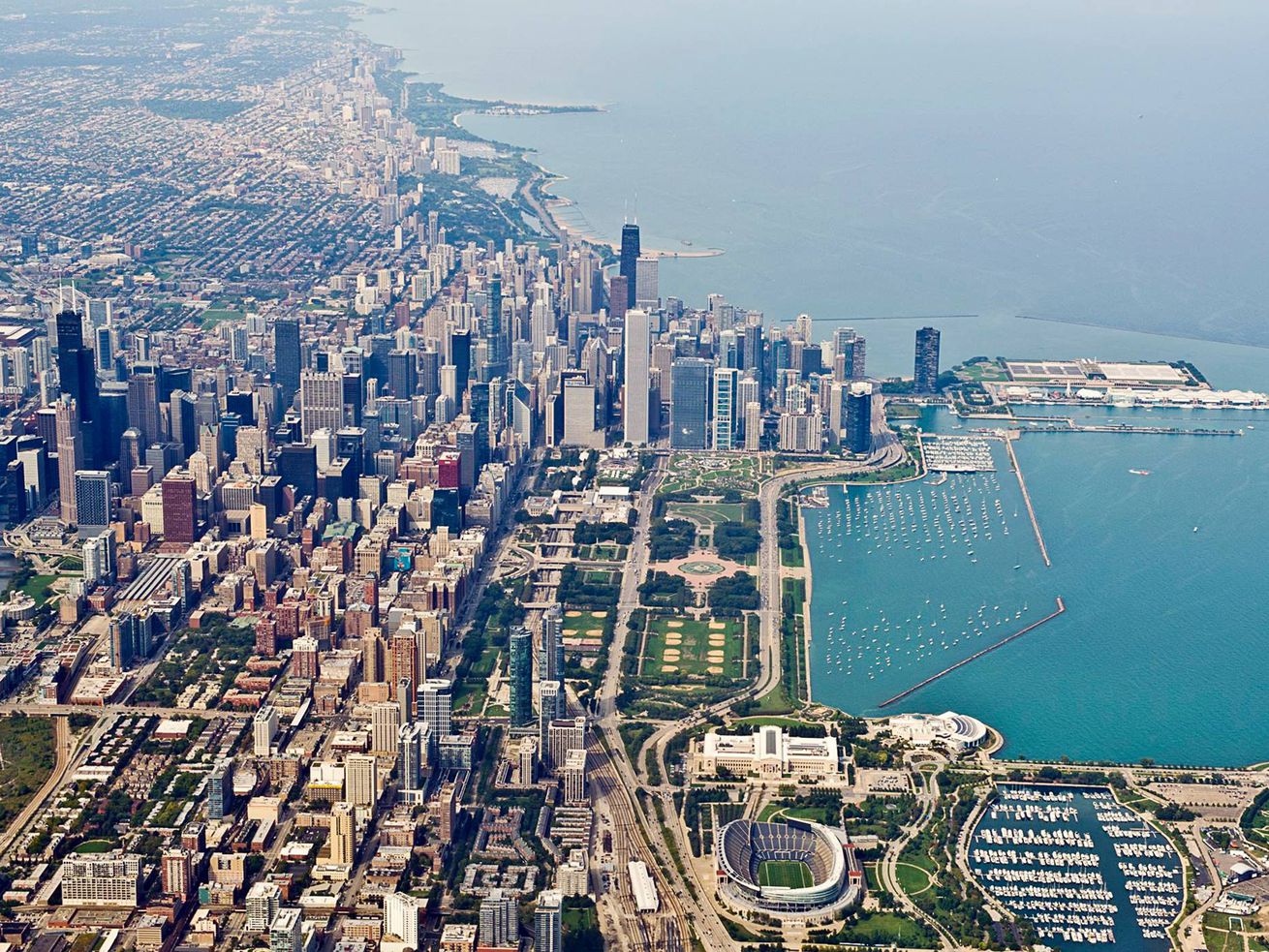 Global cities can struggle with myriad issues. In Chicago, the greatest issue, for me, is segregation.

When Chicagoans travel around the world, people from other countries utter certain clichés to greet us. Decades ago, they bellowed “Al Capone! Bang, bang!” In the 1980s and 1990s, the names “Oprah” and “Michael Jordan” jumped out of their mouths. After that, we heard “Obama.”

Today, those of us visiting abroad are likely to hear the unfortunate moniker “Chiraq,” as shorthand for the city’s gun violence.

None of these stereotypes and hackneyed references describe Chicago as a global city. But citizens around the world know our city.

Chicago is my love, my home base, a place I critique as much as I fawn over. Yet I also fancy myself a citizen of the world. So I’m increasingly pondering the question: What makes a good global city?

Earlier this week, The Chicago Community Trust held its annual On the Table event — community conversations, held across the region, that bring people together over a meal on the same day in May. This year’s theme was “Memo to the mayor,” an invitation to tell the incoming administration of Lori Lightfoot what needs to be prioritized.

My memo urges the new mayor to forge innovative ways for our city to be global — by paying attention to race, gender and class.

Global cities are tied to capitalism, robust financial markets, a million person-plus population, cultural influence and ingenuity. No other Midwestern city in the U.S. can boast of being global.

“Chicago is a rare example of an industrial city that has re-emerged as a hub of the global economy,” wrote scholar Richard Longworth of the Chicago Council of Global Affairs in 2015.

For all their panache, global cities can struggle with myriad issues. In Chicago, those issues include financial woes, population decline and instability. But the greatest issue, for me, is segregation.

Living apart creates a system of racial and economic inequity that’s as inescapable as the “Second City” label.

Ugochi Nwaogwugwu, a Nigerian-American poet and singer based in Chicago, agrees.

“All of us global citizens living in Chicago have to share more information across cultures. Chicago is already a leading diverse and cultural universe. The problem is that people typically live behind invisible lines and remain in their segregated communities,” Nwaogwugwu said.

If the city truly wants to retain its reputation for global diversity, she added, “there need to be more economic opportunities and support for black and immigrant communities to grow and prosper as fast and effectively as gentrified communities are coming into existence.”

Amisha Patel, executive director of Grassroots Collaborative, breaks it down simply: “A global city takes care of its people.” The people who truly make the city run — the childcare providers and food service workers, the teachers and train operators — should be at the center of city policy, she said.

Urban cultural worker Isis Ferguson said a global city functions as a haven for all — those who are born there, relocate and migrate there, or even those who visit. The city’s magnetism draws people in and encourages an exchange of ideas, traditions, commerce, and culture, she said, and Mayor-elect Lightfoot would do well to tap into the tradition of Chicago’s most defiant women, whose work reverberated beyond the city’s borders.

“Tap into the legacies of Ida B. Wells, Jane Addams, and Margaret Burroughs. Investigate and truth-tell like Wells. Create and mentor like Burroughs. Reform and reimagine like Addams. Be bold, but more important, be radically just. Have big ideas, but let them be driven by big hearts. This city has always been a landscape for artful acts of resistance,” Ferguson said.

We Chicagoans sometimes suffer from an inferiority complex and don’t recognize our assets. That Second City status stumps us domestically. Yet one of our biggest global cultural exports is house music. And while it’s celebrated all up down Stony Island Avenue, the city as a whole has work to do in embracing and promoting the music.

To wit: My oldest step-daughter lives in London and gained a greater appreciation for house music while living abroad. She sees how revered Chicago’s place is in the world of house music.

A global Chicago mentality would revel in our originality beyond hotdogs and deep-dish pizza, tap into our blue-collar work ethic, dazzle outsiders with our unique culture — and smash inequity to pieces.

We can do these things while dancing to house music all night long.

Natalie Moore is a reporter for WBEZ.org