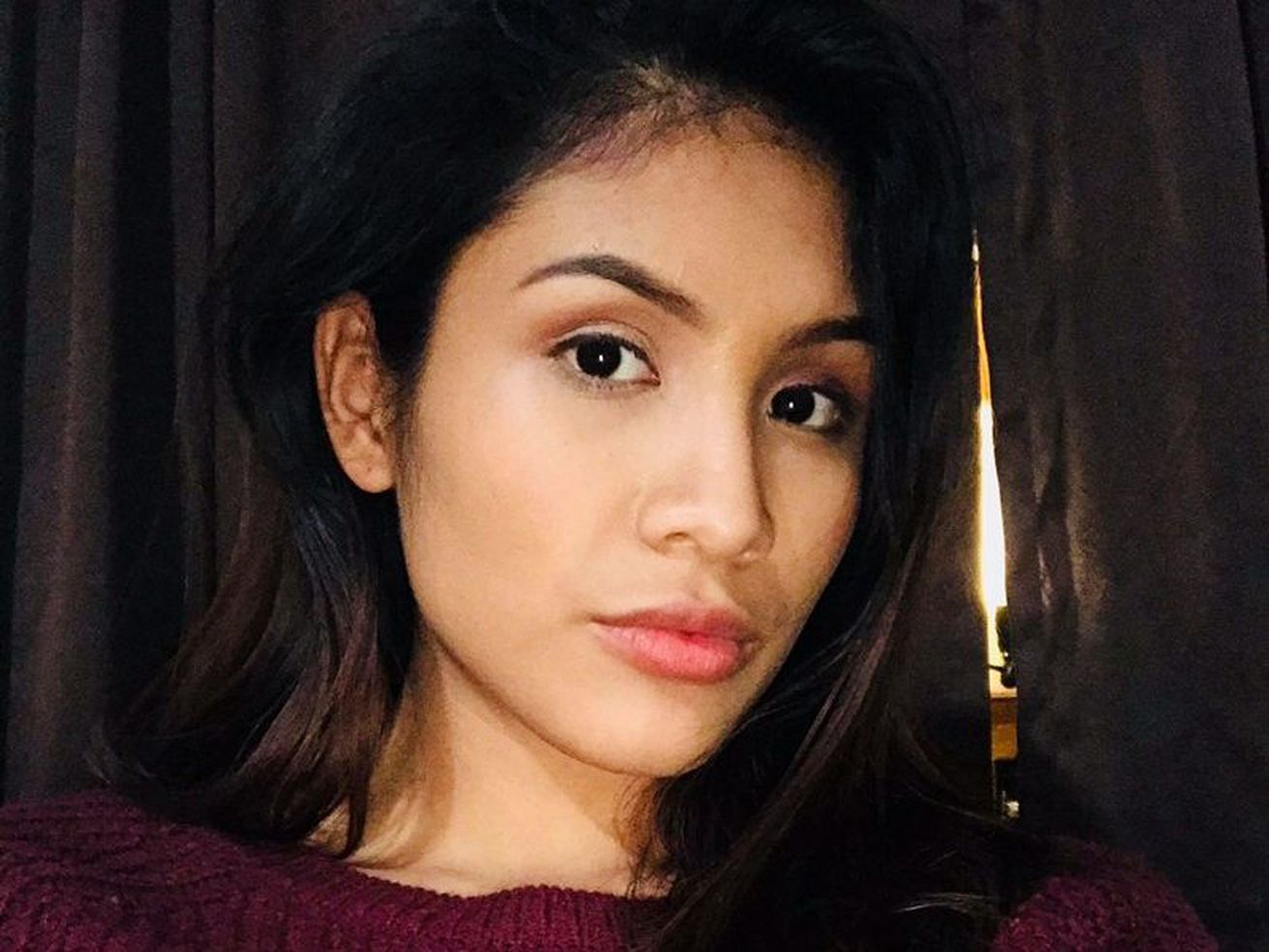 Activists trying to raise awareness about missing black women have complained that detectives are too slow to follow-up on leads. The decision by the father of Marlen Ochoa-Lopez to turn to a private investigator in the search for his daughter boosts that perception.

So it is not surprising that the father of Marlen Ochoa-Lopez — the 19-year-old pregnant woman brutally murdered, her unborn child cut from her womb — is agonizing over how long it took for detectives to track down her alleged killers.

Yet given the bizarre circumstances, it is a miracle that it took only three weeks for police to piece together the evidence needed to make arrests.

On Thursday, Clarisa Figueroa and her daughter, Desiree Figueroa, were charged with first-degree murder for this heinous crime.

“They kept saying how a judge had to OK every request — to check her phone, to check Facebook… I hired a private investigator, and he found all of that information, where my daughter was murdered, and he shared that information with police,” Arnulfo Ochoa said.

But police credit “a family friend” with giving them information that led to the three arrests that included Clarisa Figueroa’s boyfriend, Piotr Bobak, who was charged with helping to conceal a homicide.

“I know that family is grieving and they are looking for answers, but these detectives did a good job. At the end of the day, [the accused] are evil and barbaric,” CPD Supt. Eddie Johnson told me.

Still, this father’s pain gave voice to a deeply rooted belief in predominantly black and brown communities that police don’t respond fast enough in these cases.

For instance, it’s been nearly a year since the decomposing body of Shantieya Smith, 26, was found under a car in a garage located in North Lawndale.

Although police have interviewed a “person of interest,” no one has been charged.

“I need to know what is going on in this case,” said Latonya Moore, the victim’s mother.

”I leave my number, and I don’t get a callback. Every time I call, I’m told detectives are waiting for the DNA to come back.”

The Illinois State Police came under fire in March for the massive backlog in processing DNA in murder cases.

“Technology exists to test DNA in under two hours, yet DNA from nearly 700 murder cases from the past few years is still backlogged…there are 700 families waiting for answers,” state Sen. Patricia Van Pelt, D-Chicago, said at a hearing of the Senate Public Health and Criminal Law committees that was held in Springfield in March.

“I haven’t even found out how my daughter was murdered,” Moore said at that same hearing.

She is still waiting.

“It is a hurting feeling. It makes me angry. I am one of those parents who want to know who murdered my child. Is he still walking up and down the streets?” Moore said.

“I am writing you today with a deep sense of urgency and frustration…It is apparent that the lack of resolution to these heinous crimes demands further involvement by the federal government…,” he said.

On Saturday, May 25, “Mother’s Opposed to Violence Everywhere” (MOVE) will partner with the Kenwood-Oakland Community Organization (KOCO) to hold a citywide conference to address this issue of missing women and girls in the Chicago area.

”We want to offer safety precautions that we think will help in aiding our young ladies, whether it’s self-defense or with little gadgets like flashlights and noisemakers,” said Tanisha Williams, a youth organizer with KOCO.

The conference is a follow-up to the “We Walk For Her” march that was organized last year by a 13-year-old who said she was afraid to walk out of her home to go to a school one block away.

“We want to let [girls] know that their voices are important and help them push this issue as much as possible.”

No one could have imagined that a Facebook chat over baby clothes could lead to the horrible murder of Ochoa-Lopez.

This unspeakable crime reminds us that despite being depicted as a place for “friends,” the social media site is a gathering of strangers.

And the digital world can be just as dangerous as the real one.