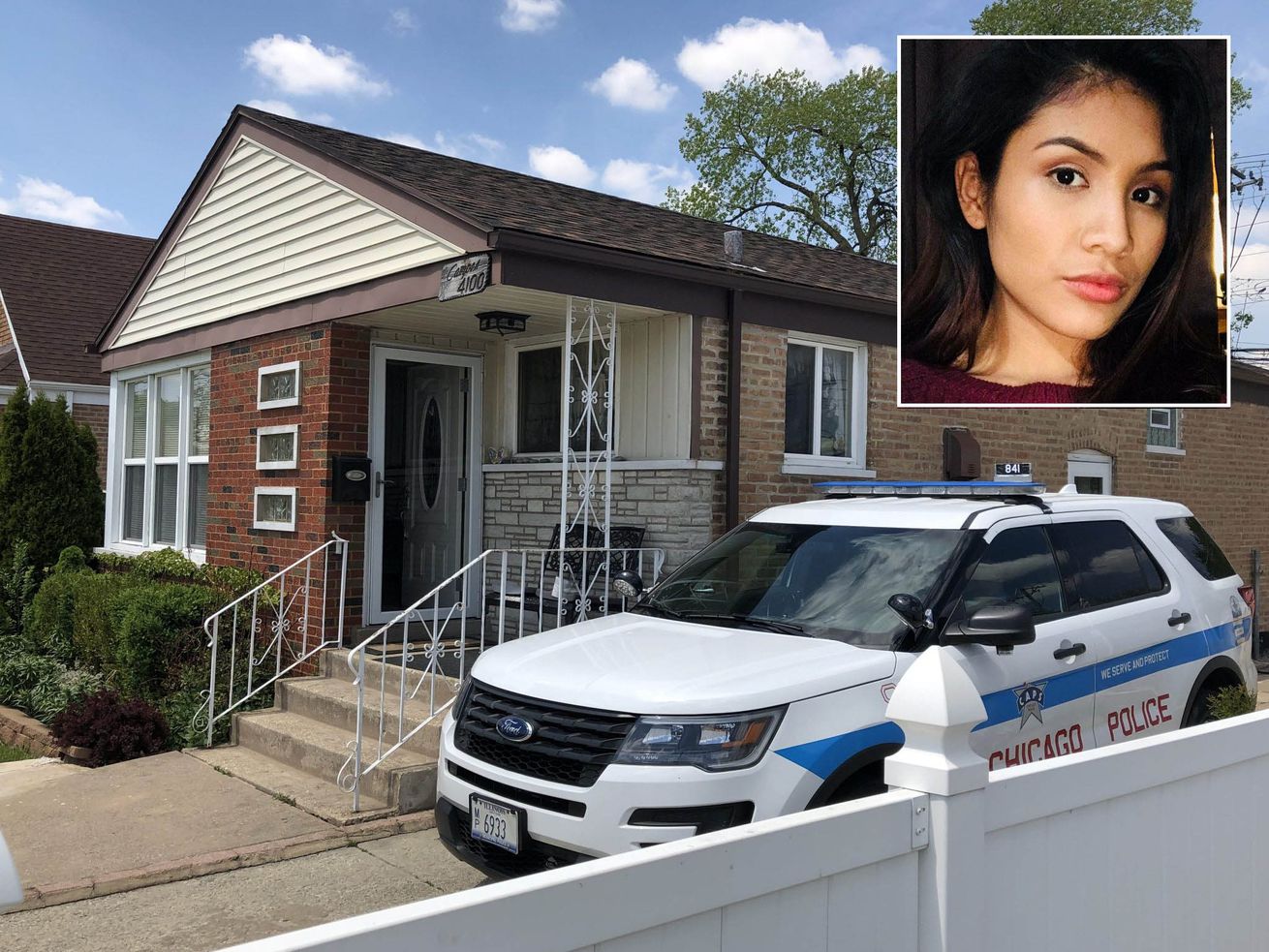 Three people have been charged in the murder of Marlen Ochoa-Lopez.

A Southwest Side woman lured a young expectant mother to her home before allegedly killing her and cutting the child out of her body with the help of her daughter and boyfriend, police said.

Authorities said a body found in a garbage can in the woman’s backyard in the 4100 block of West 77th Place is that of the pregnant woman — Marlen Ochoa-Lopez, who was reported missing in April.

Clarisa Figueroa got Ochoa-Lopez to come to her home in the Scottsdale neighborhood by offering baby clothes for her unborn son, her family said.

Hours after Ochoa-Lopez was last seen April 23, the older woman called 911 for help, saying she had given birth to the boy inside the home on 77th Place. But DNA tests have shown the child belonged to Ochoa-Lopez and her husband.