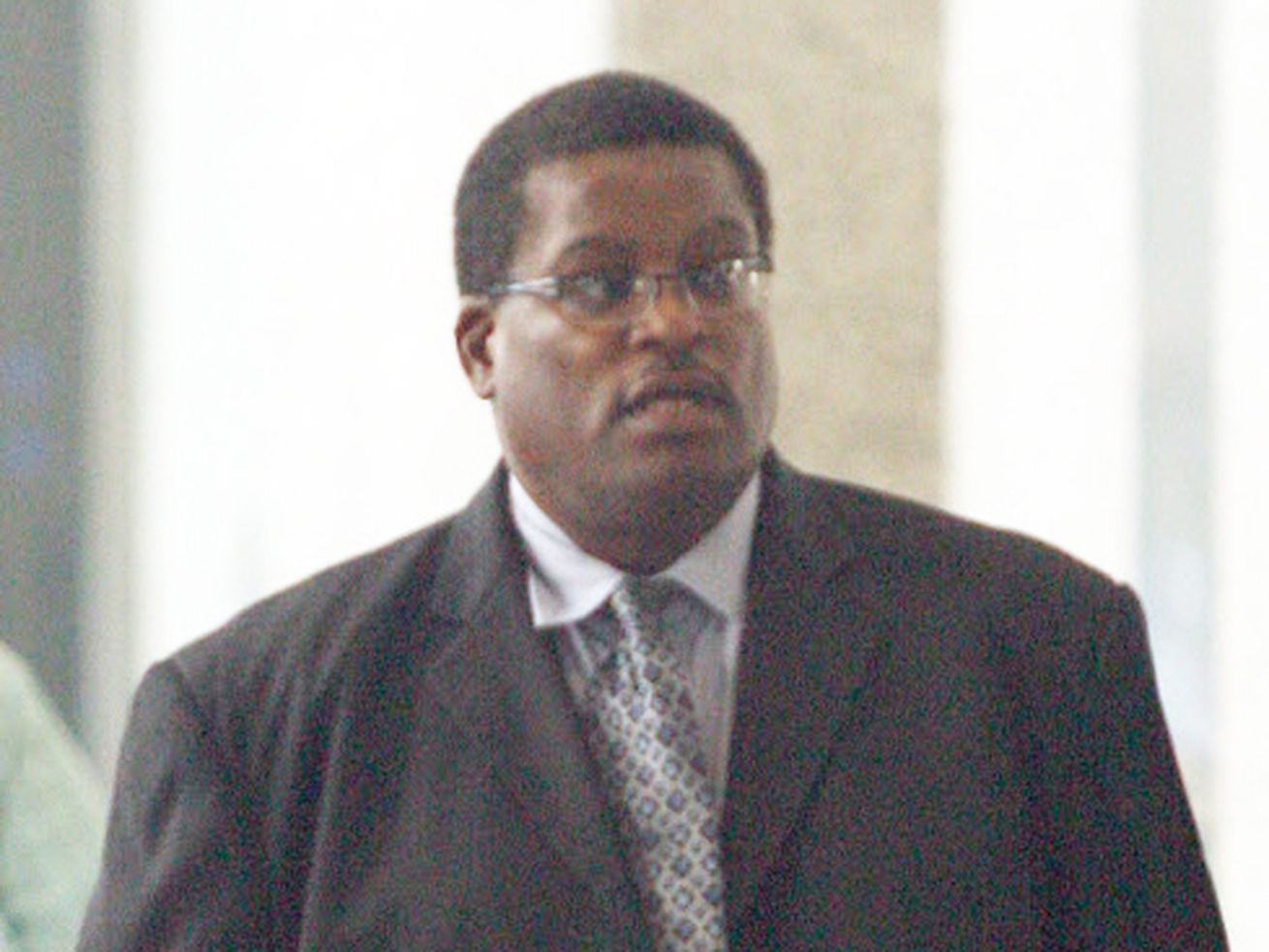 Each suit describes how Watts and his team allegedly approached the victims and demanded cash, drugs or guns, and threatened anyone who did not comply.

Eight men who were framed in drug cases tied to former Chicago police Sgt. Ronald Watts have filed lawsuits in federal court against several officers, the Chicago Police Department and the city.

The lawsuits comes about three months after each plaintiff was exonerated by the office of Cook County State’s Attorney Kim Foxx. The men claimed their drug convictions were tied to a tactical unit, led by Watts, that shook down residents at the former Ida B. Wells housing development on the South Side.

In 2012, Watts and Officer Kallatt Mohammed pleaded guilty to federal charges for stealing $5,000 from an undercover informant.

Each suit describes how Watts and his team approached the victims and demanded cash, drugs or guns, and threatened anyone who did not comply. The arrests happened between 2004 and 2007. The lawsuits also claim that government officials ignored Watts’ corruption due to a “code of silence,” even though officials knew of his misconduct as early as 1999.

The suits claim that several of the officers involved were placed on desk duty in November 2017.

To date, Foxx’s office has overturned convictions against 63 people framed by Watts and his team. Since November 2017, the state’s attorney’s office has announced four “mass exonerations.” The latest exoneration, on Feb. 11, 2019, included the eight men now suing the city for damages.

The lawsuits were filed Thursday by civil rights firm Loevy and Loevy, which specializes in cases tied to the Chicago Police Department.

At least 48 other people have filed federal lawsuits against Watts and the Police Department since 2016, according to court records.