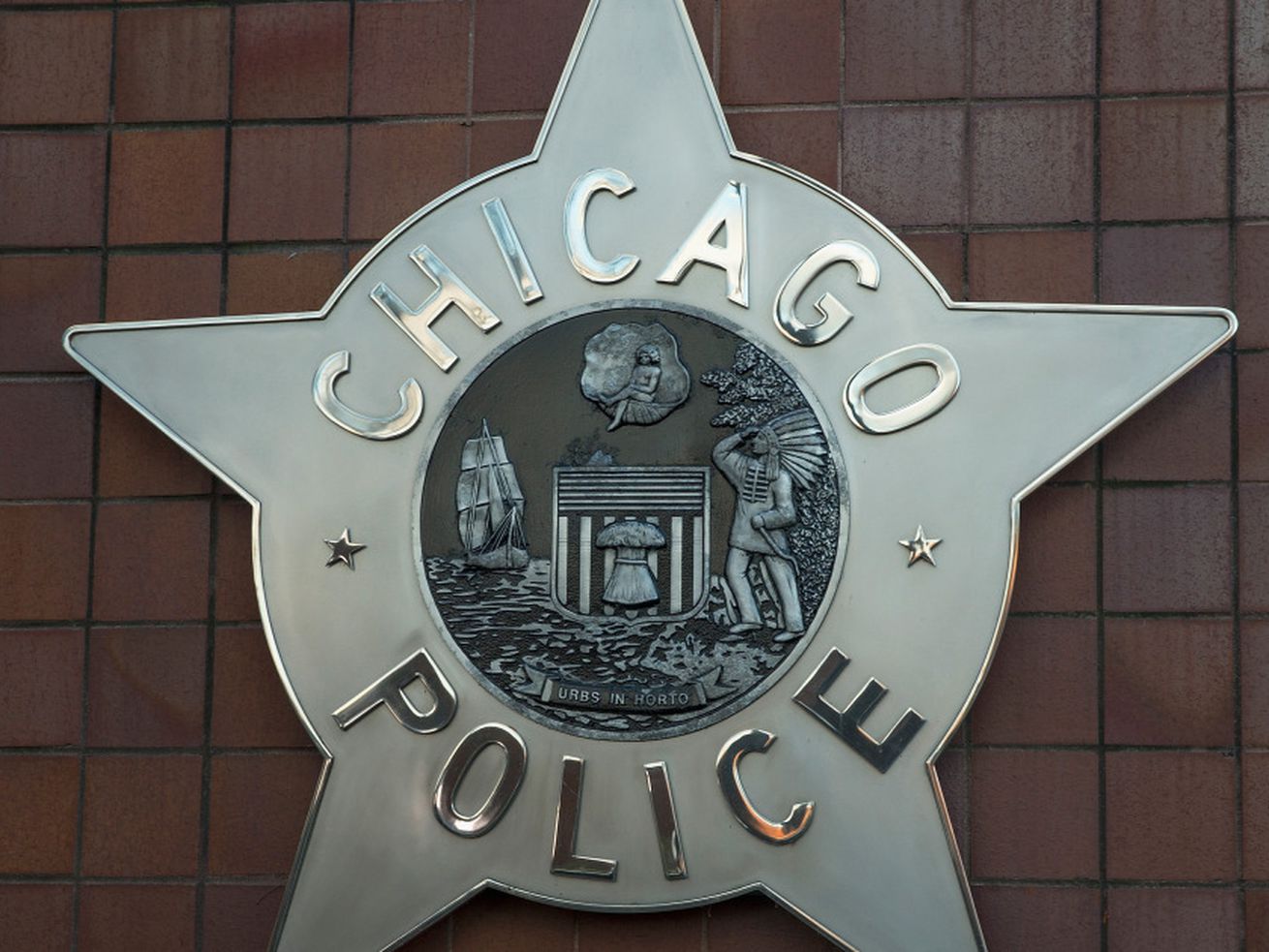 Officers tried to stop a Chevy Monte Carlo for a traffic violation but it fled and struck another car at an intersection.

Three people were injured in a crash Thursday after a car tried to avoid a traffic stop in Austin on the West Side.

About 8:51 p.m., officers tried to stop a Chevy Monte Carlo for a traffic violation in the 5100 block of West Chicago Avenue, Chicago police said. The car fled westbound on Chicago Avenue and struck a Chevy Equinox at an intersection.

The Monte Carlo stopped after hitting a utility pole and a male ran out, police said. A 19-year-old man in the car was taken to Stroger Hospital in critical condition.

A man and woman who were in the Equinox were taken to West Suburban Medical Center in Oak Park where their conditions were stabilized.