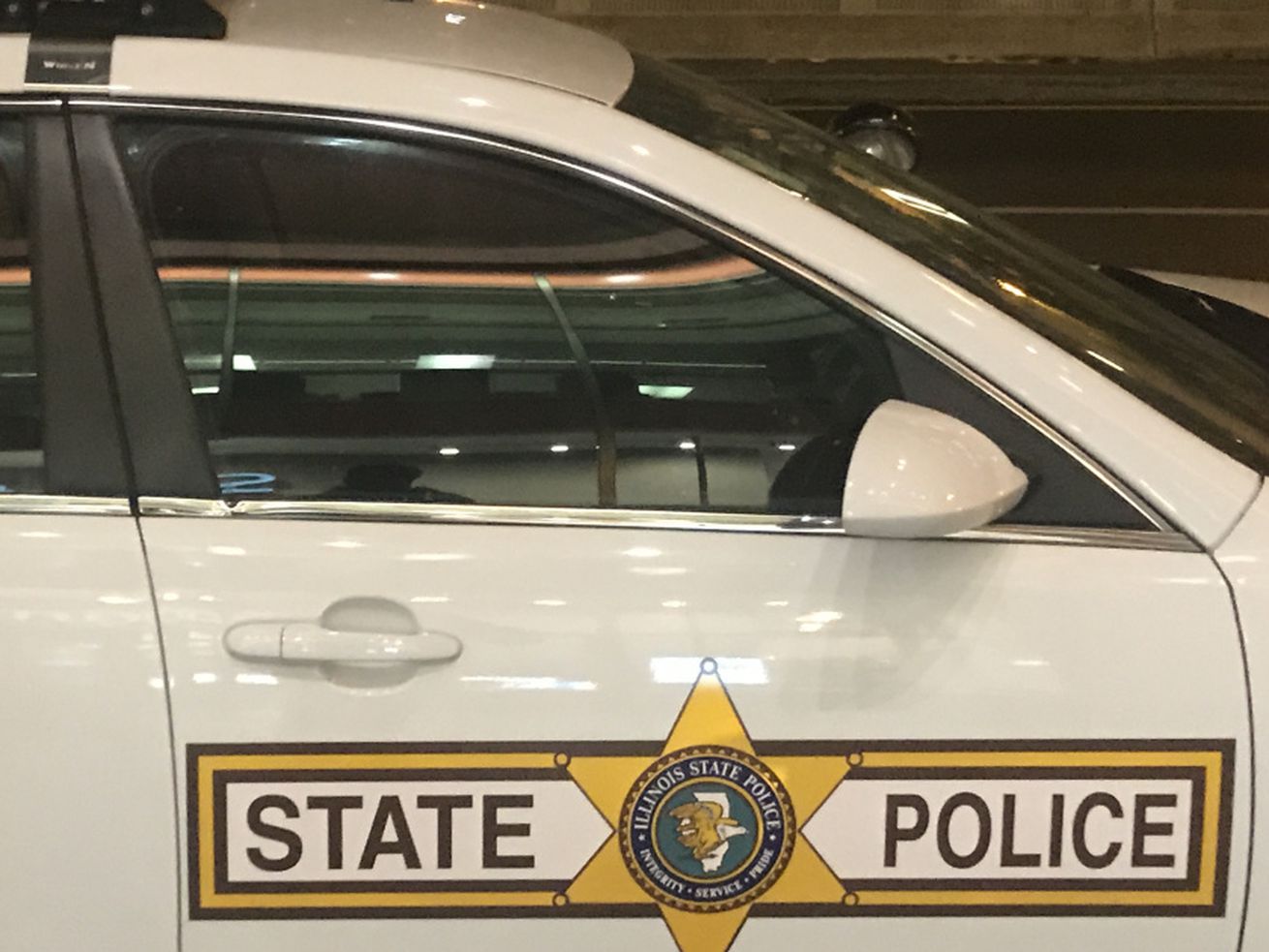 Two males of an unknown age were struck by gunfire on the outbound lanes near Bellwood, Illinois State Police said.

Two people were hurt in a shooting on the Eisenhower Expressway in the western suburbs.

About 12:30 a.m. Friday, police were called to reports of two males who were shot on the outbound lanes of I-290 in the area of 17th Avenue near Bellwood, Illinois State Police said. One was hit in the foot and the other in the back.

The pair took themselves to Loyola University Medical Center in Maywood where their conditions were stabilized, state police said.

Outbound lanes on the Eisenhower expressway were shut down for about an hour as police investigated. No one is in custody.