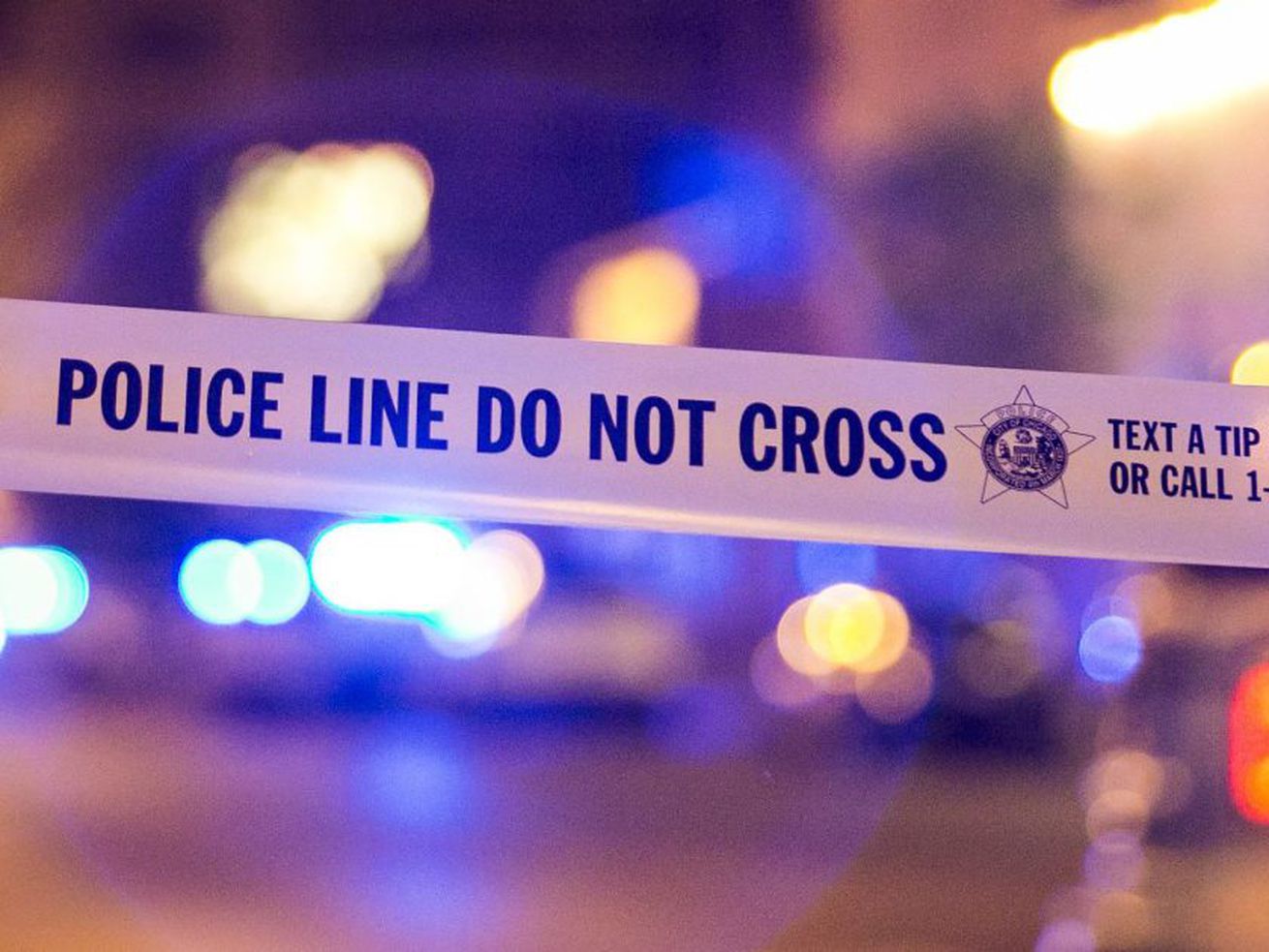 A 23-year-old woman was a passenger in a car in McKinley Park when she heard gunshots and realized she was hit in the shoulder, Chicago police said.

A woman was shot Sunday in McKinley Park on the South Side.

The woman, 23, was a passenger in a car about 3:45 a.m. in the 3700 block of South Winchester Avenue when she heard gunfire and realized she was hit in the shoulder, Chicago police said.

She was taken to Stroger Hospital where her condition was stabilized, police said.

Officials don’t know if she was the intended target and she told them she didn’t see where or who the shots came from, police said.