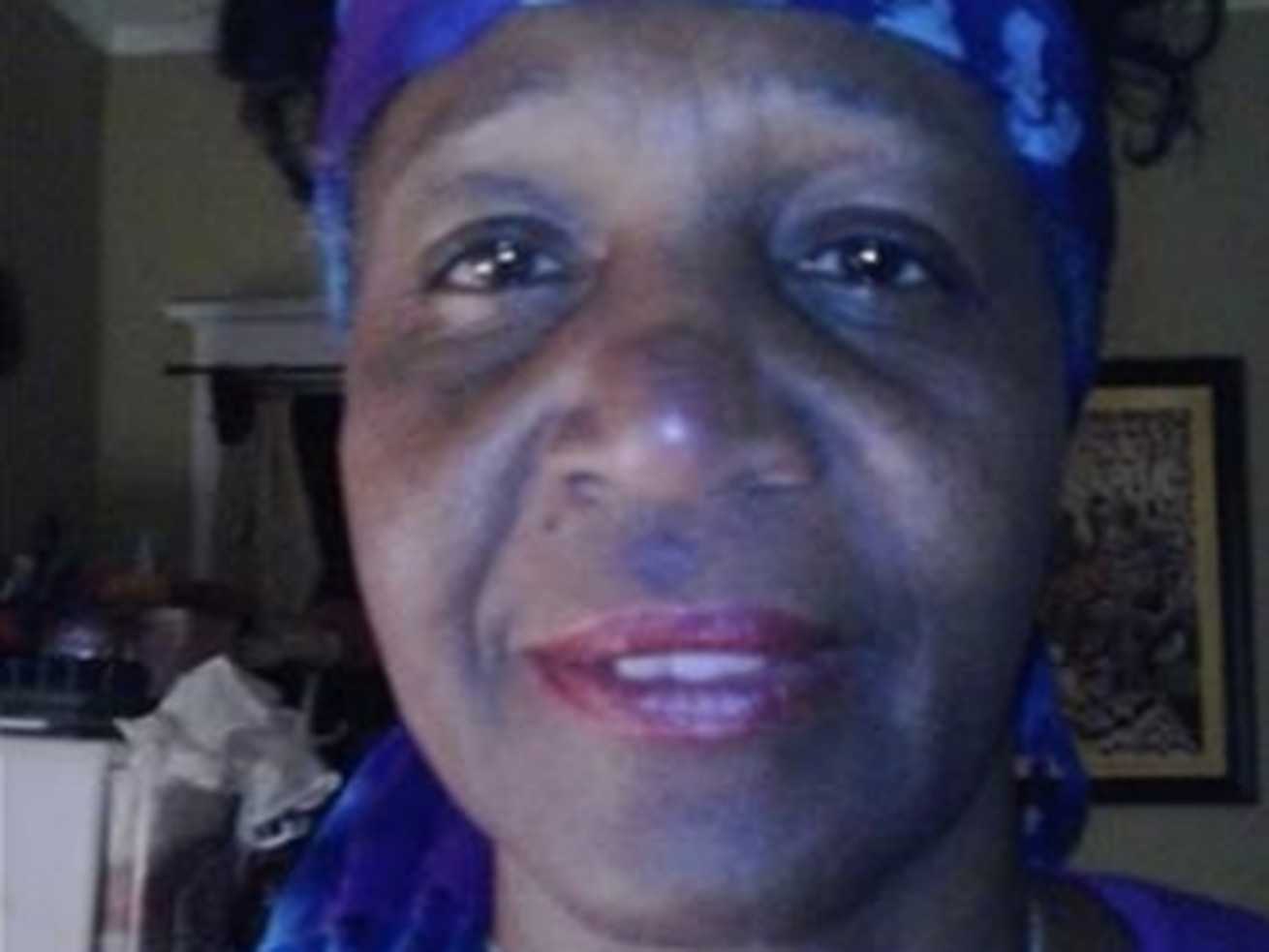 Angela Bledsoe has been missing since Thursday, Chicago police said.

Police are asking for help locating a woman who has been reported missing from Gresham on the South Side.

Angela Bledsoe, 62, was last seen Thursday in the 8000 block of South Ashland Avenue, according to a missing persons alert from Chicago police.

She is described as 5-foot-7, 140 pounds, with brown eyes, grey hair and a medium brown complexion. She also goes by the name Angela Brinson and may need medical attention, police said.

No clothing description was available for her. If anyone has any information about her location police ask that you call 911 or Area South detectives at 312-747-8274.