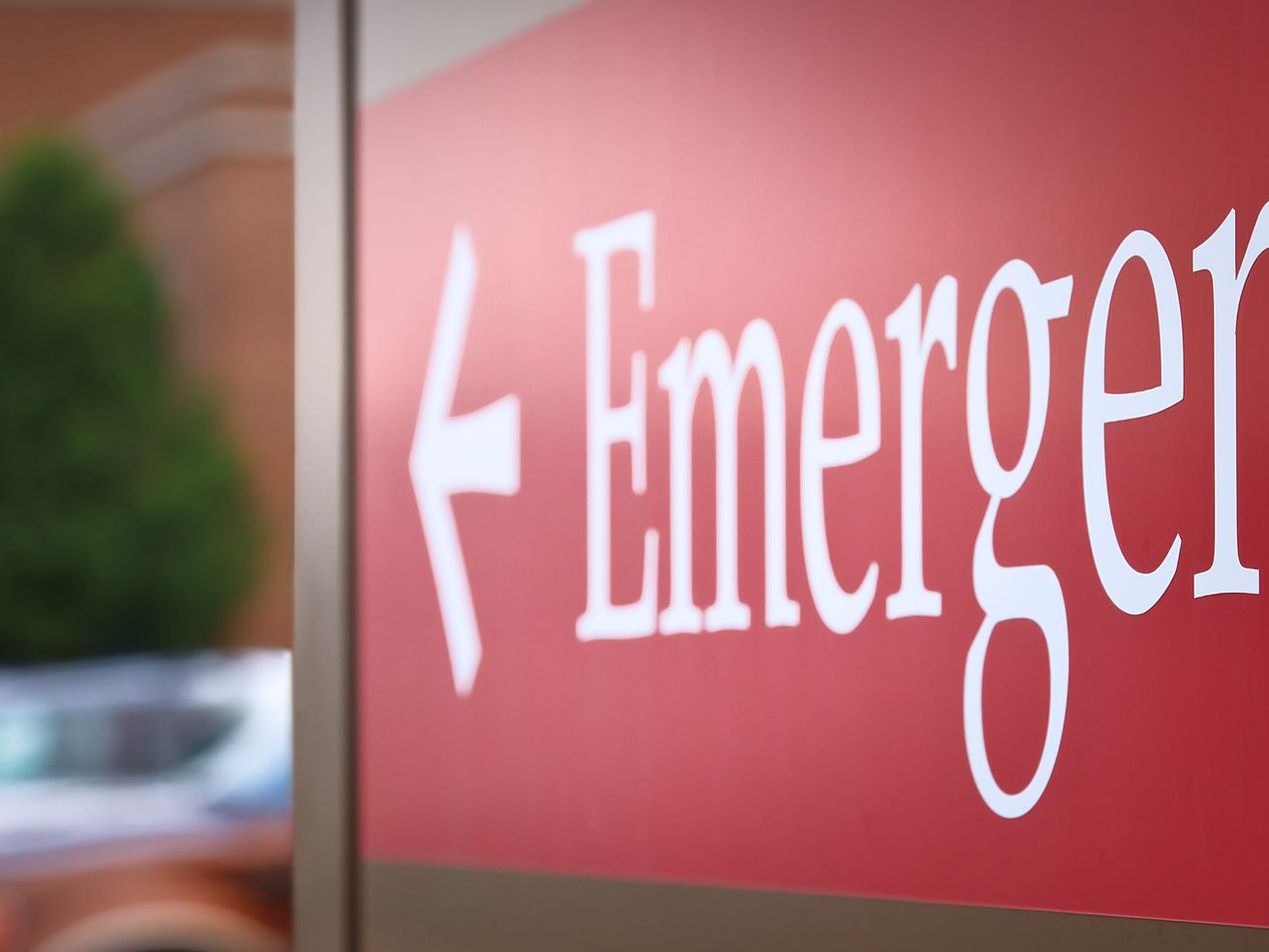 When the police started talking to the woman, she ran onto Fairfield Road, where she was hit by a southbound 1999 Honda Odyssey.

A woman was hit by a minivan and critically injured after running into a road Wednesday in northwest suburban Wauconda.

Lake County sheriff’s deputies found an abandoned 2017 Honda Civic at 10:35 p.m. on the side of Fairfield Road near Schwerman Road, the sheriff’s office said in a statement.

The driver, a 27-year-old Lake Zurich woman, was hiding in a wooded area nearby, according to the sheriff’s office. When the deputies started talking to her, she ran out onto Fairfield, where she was hit by a southbound 1999 Honda Odyssey.

The woman was taken to Condell Medical Center in Libertyville with critical injuries, the sheriff’s office said.

The driver of the Odyssey, a 35-year-old Round Lake Park man, was not hurt, the sheriff’s office said. He stayed at the scene after the crash and no citations have been issued as of Thursday morning.

The crash remains under investigation by the sheriff’s Technical Crash Investigations Unit.