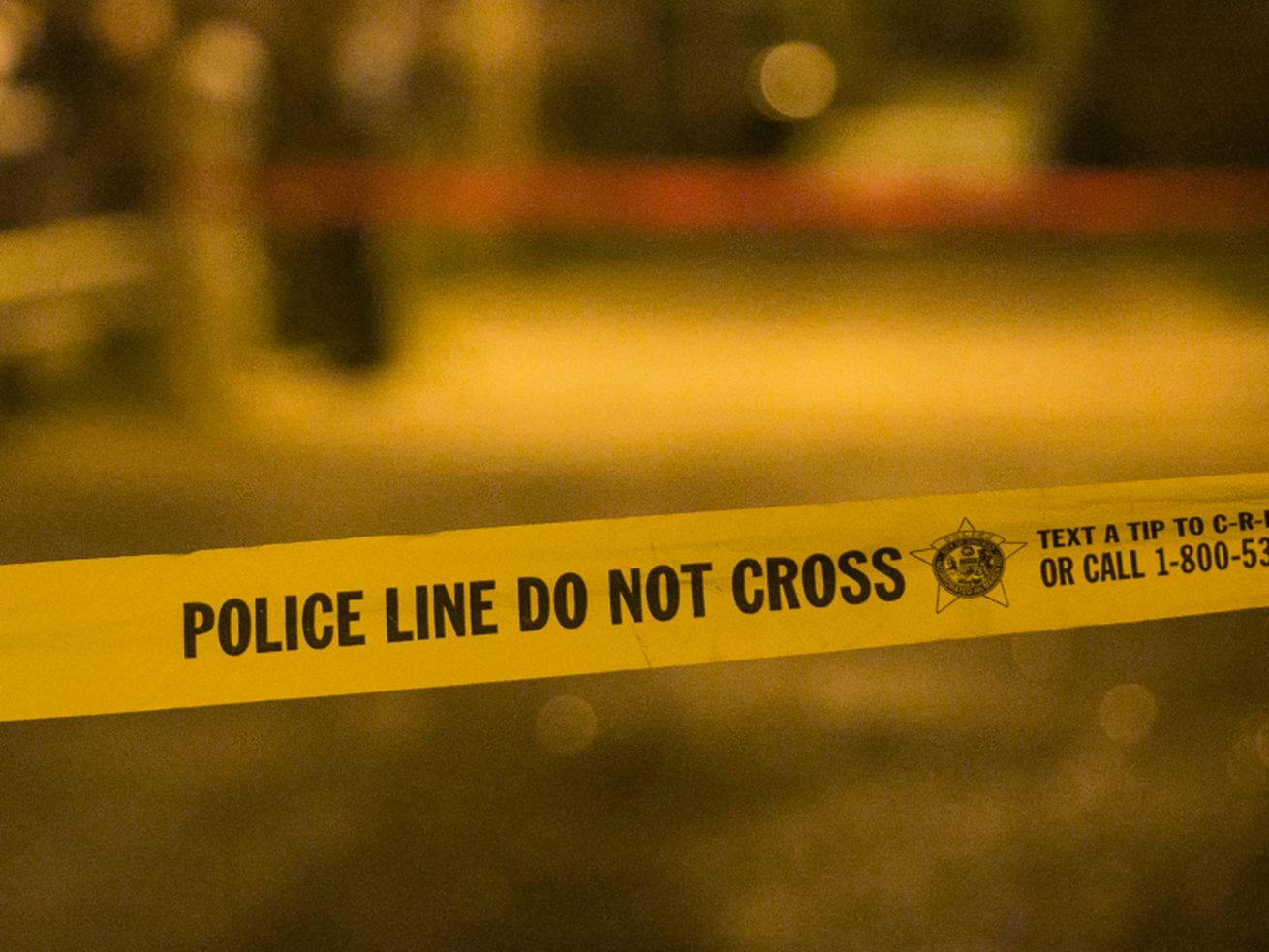 A woman was injured Sunday when she was grazed by a bullet in Lawndale on the West Side.

The woman, 44, was standing outside at about 7:10 p.m. in the 1400 block of South Sawyer Avenue when she heard gunshots and felt a pain, Chicago police said.

She was taken to Mount Sinai Hospital and treated for a grazed gunshot wound to the left arm, police said. She is in good condition.