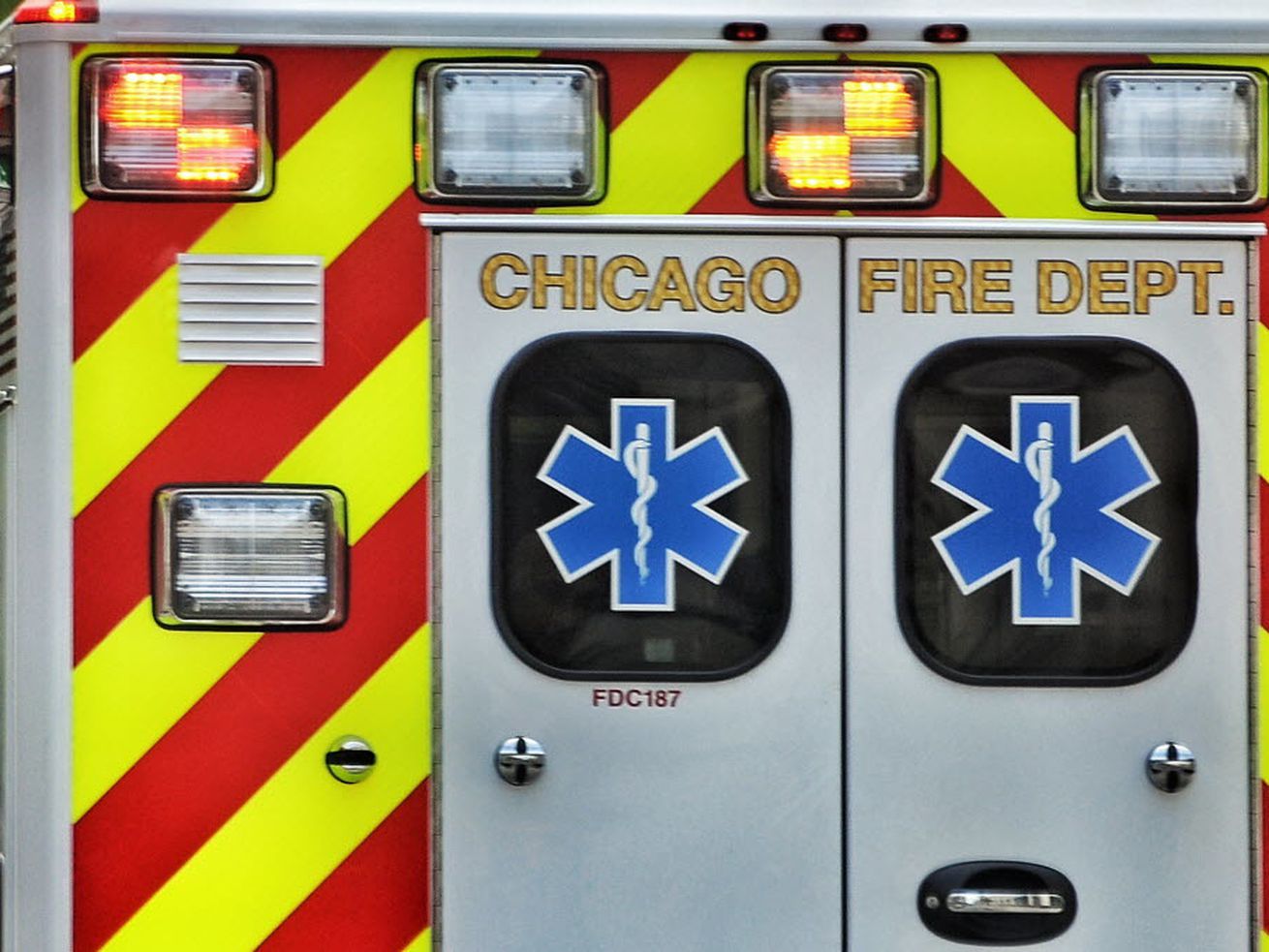 The 52-year-old was pronounced dead on the scene.

A woman was found dead on a sidewalk Saturday in the Loop.

Officers responded to a call of an emergency about 9:30 a.m. in the first block of North Wabash Avenue and found the 52-year-old unresponsive on the sidewalk, Chicago police said.

Emergency Medical Services pronounced the woman dead on the scene, police said. The Cook County medical examiner’s office has not provided details about the fatality.