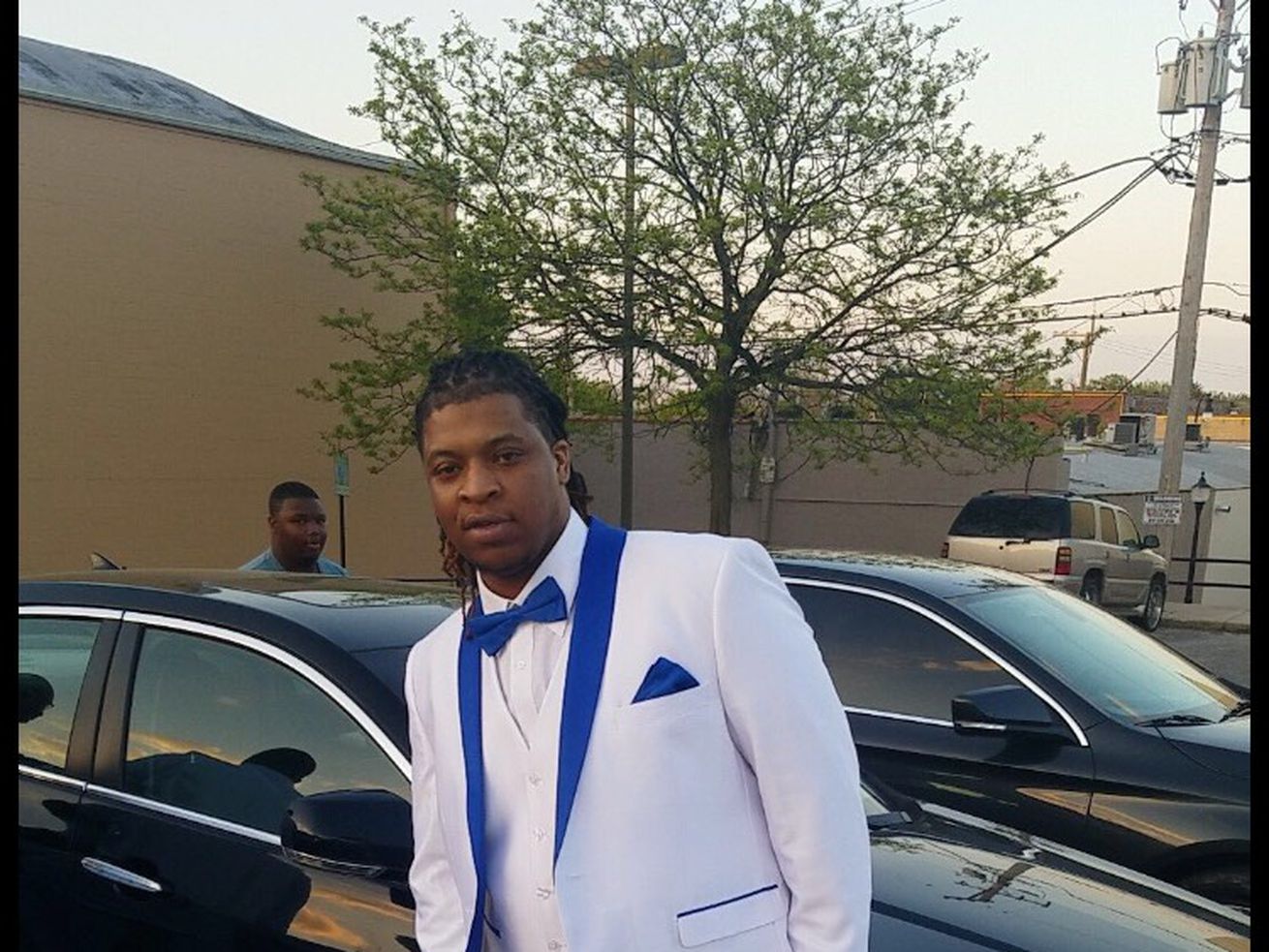 “Everything he did was done out of love,” Patrick Woods said about his slain older brother, Kendrick.

Kendrick Woods traveled from Wisconsin to Chicago last weekend to surprise his mom for Mother’s Day.

But hours before Woods got the chance to see her, he was gunned down in the Humboldt Park neighborhood. His sudden, violent death came as a shock to his younger brother, Patrick Woods.

“He was everything that is good,” Patrick Woods said. “He was kind and nurturing and generous. Everything he did was done out of love.”

Kendrick Woods, 28, was sitting in a vehicle about 1:15 a.m. Sunday in the 1100 block of North Rockwell Street when someone fired shots from an alley, according to Chicago police and the Cook County medical examiner’s office. He was struck in the abdomen and rushed to Stroger Hospital, where he died about eight hours later.

Kendrick Woods grew up in Chicago and moved to Madison, Wisconsin, when he was 15 years old.

Patrick Woods remembered his brother a good-natured family man who cared deeply about his four kids, calling him “a great father, a great brother, a great son and a great cousin.”

Kendrick Woods had recently quit his job at a factory in Madison because his two youngest children — a 4-year-old boy and 7-year-old girl — had no one to watch over them, Patrick Woods said. His two older sons, ages 9 and 11, live in Chicago with their mother.

Patrick Woods said his brother was a “comedian at heart” who loved cracking jokes, playing video games and fishing.

“He put his heart into everything he did,” Patrick Woods said.

Patrick Woods said he doesn’t understand why someone would have wanted to hurt his brother.

“[He] was a lovely individual,” Patrick Woods said. “He wasn’t getting into any trouble.”

Since Kendrick’s death last week, there have been no major developments in the case. As of Saturday afternoon, no one was in custody as Area Central detectives continued to investigate.