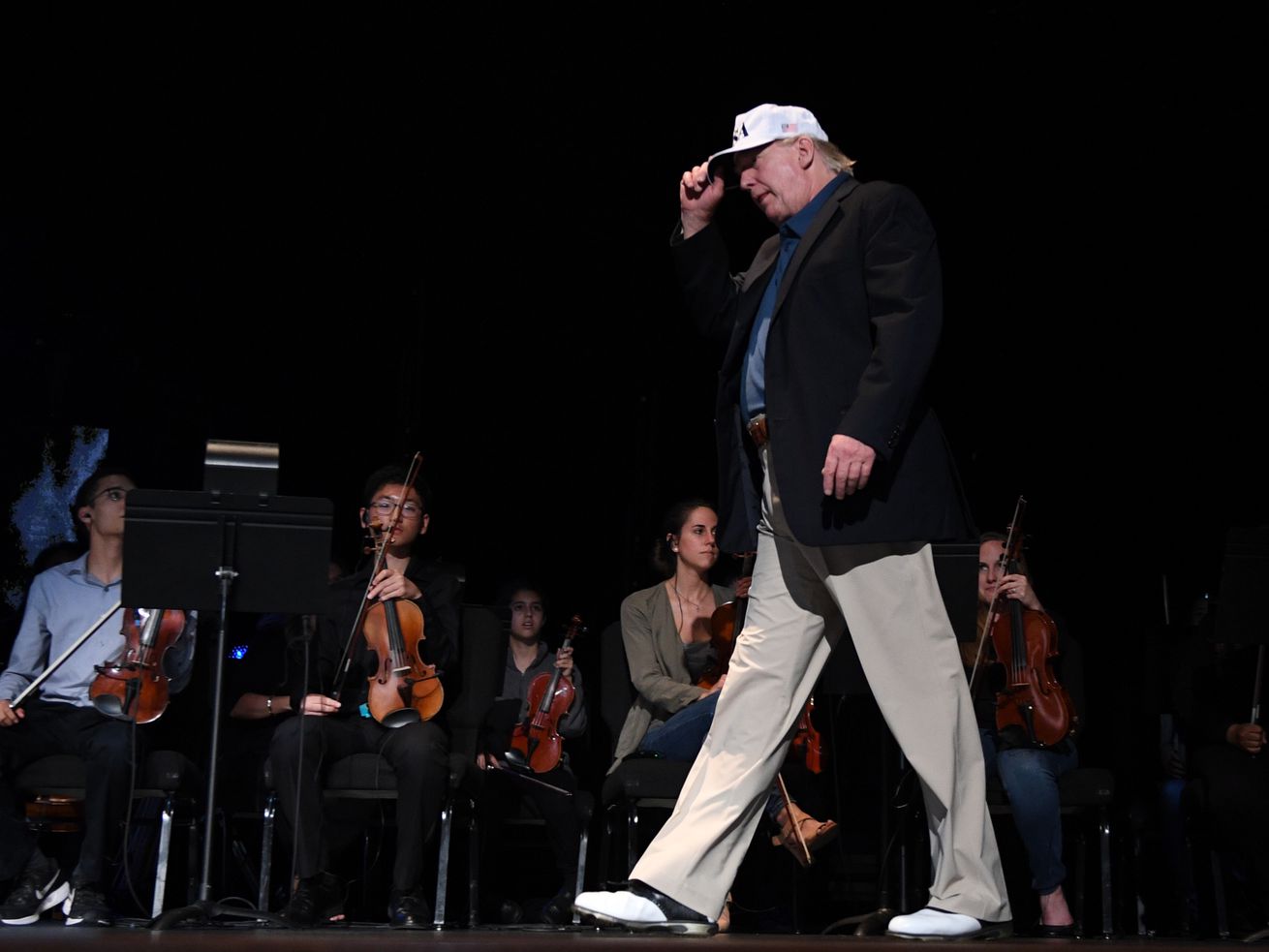 Illinois sends 13 Democrats to the House. Four want to see Trump impeached or to launch an impeachment inquiry.

WASHINGTON — Divisions among Illinois House Democrats on the related questions of impeaching President Donald Trump or at the least opening an impeachment inquiry mirror splits among all the House Democrats.

Illinois sends 13 Democrats to the House. Rep. Bobby Rush, through a spokesman, is outright calling for impeachment, the only one in the delegation so far.

The other nine Illinois House Democrats are mulling the best way to proceed, a blend of legal, tactical and political concerns. They want to get more upfront buy-in from the public since Trump has done an outstanding job of muddying the waters when it comes to his role in obstruction and the Mueller probe.

Only two Illinois House Democrats — freshmen Reps. Sean Casten and Lauren Underwood, who both defeated GOP incumbents in 2018 and represent districts with Republican turf — would create political headaches for themselves if they got out front on the impeachment issue. They already have Republicans targeting them in a major way for defeat in 2020.

Momentum among House Democrats — and the Democrat base — for impeaching Trump — or opening an inquiry — grew after now-former Special Counsel Robert Mueller last week spoke for the first time about his investigation.

“And as set forth in the report after that investigation, if we had had confidence that the president clearly did not commit a crime, we would have said so,” Mueller said.

Mueller’s comment, plus the Trump administration decision not to cooperate with the more than dozen investigations of Trump et al pending in the House spurred new calls to at least start the impeachment process.

Mueller’s public appearance pushed back on Trump’s incorrect claim that Mueller’s report found him innocent of obstructing the probe. To the contrary, the report spelled out 10 episodes of potential obstruction.

Congress still has oversight responsibilities not wiped out just because Mueller’s take was that he could not pursue criminal charges against a sitting president and Attorney General William Barr’s conclusion there was nothing more to be done.

House Speaker Nancy Pelosi is keeping impeachment on the table while urging the 235 Democrats to let the related House investigations and related court challenges play out.

According to NBC’s tally, 51 House members have called for impeachment or an impeachment inquiry with only one Republican, Rep. Justin Amash, R-Mich.

WHAT AN IMPEACHMENT INQUIRY COULD ACHIEVE

Impeaching Trump does not automatically remove him from office.

Former President Bill Clinton was impeached by the Republican-controlled House in December 1998 and was not convicted after a trial in the Democratic-run Senate in February 1999.

The Constitution details the process.

The House has the “sole power” of impeachment. The House Judiciary Committee is will be the first step — its members decide, on a majority vote, if grounds for impeachment exist. The next step is for the full House to vote on impeachment charges.

Once the House approves impeachment, the next step is for a Senate trial to take place. It takes two-thirds of the Senate members present to convict. With the GOP in control of the Senate, there is almost no way Trump will be convicted.

Launching an impeachment inquiry — even one that does not necessarily lead to the House voting on articles of impeachment — is another tactic that is getting growing consideration among Democrats.

Launching an inquiry allows for the start of House Judiciary panel hearings to consider impeachment crucial in fact-gathering and getting public support.

Rep. Mike Quigley, D-Ill., a member of the House Intelligence Committee, told me an impeachment inquiry bolsters the Democrats in court fights and, “It gives you a little more ‘oomph’ in attempting to get documents, grand jury testimony, subpoenas.”

Rep. Dan Lipinski, D-Ill., told me, “Right now I am not in favor of impeachment,”

But if the House impeaches Trump now, “which I think he wants,” it could backfire because “he wants to be able to run as a martyr,” Lipinski said.

Rep. Robin Kelly, D-Ill., a House Oversight Committee member, told me Trump “deserves to be impeached. But reality is, even if we go through all of this, if the Senate does nothing, you know, he still is going to be the president. … I guess that’s why I feel torn.”

Rep. Jan Schakowsky, D-Ill., said in a statement she is not for an impeachment inquiry. “I do believe the President has committed impeachable offenses, and now Congress must continue with our oversight and investigations.”